The case likely wont head to trial until next year. 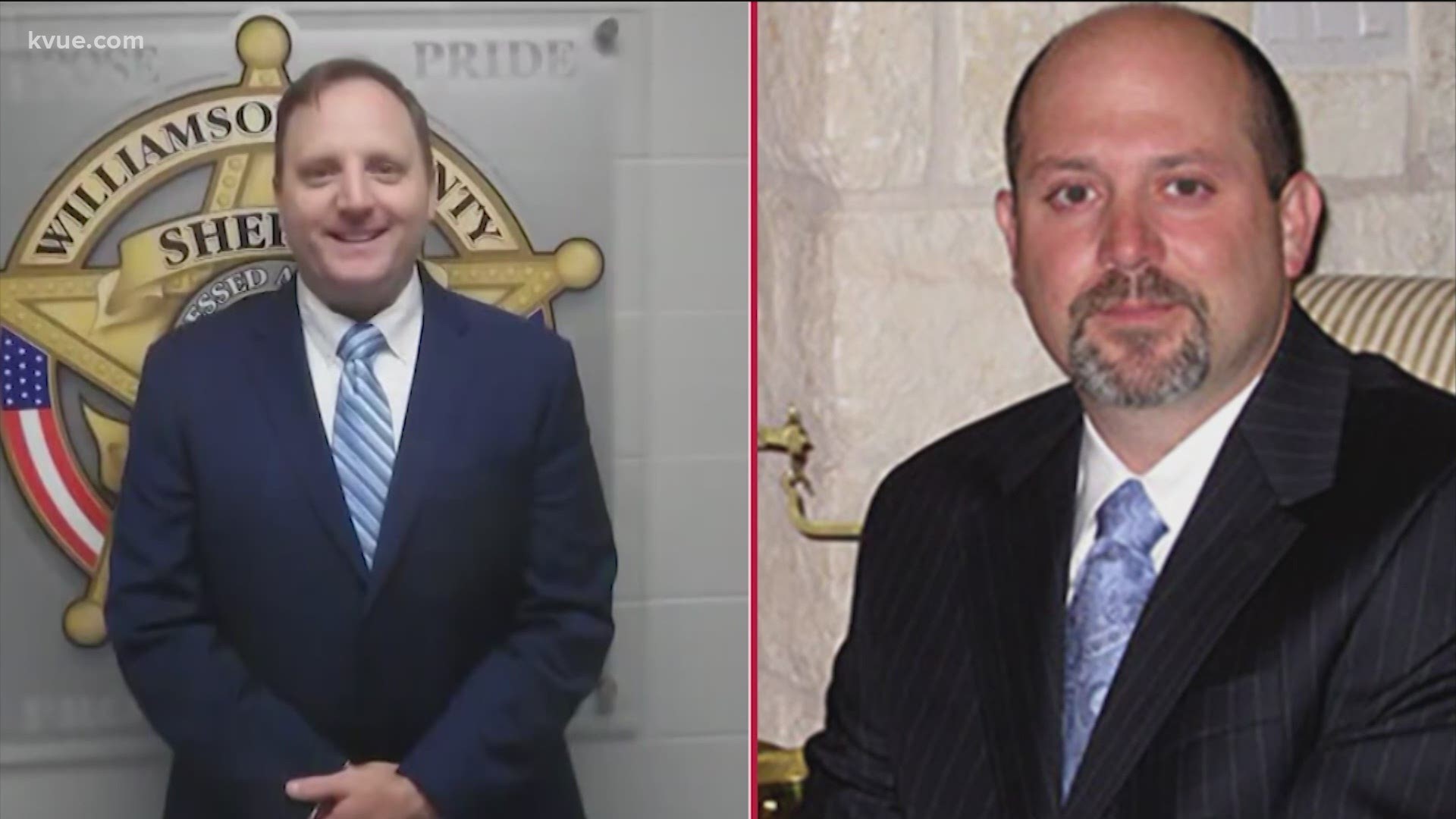 AUSTIN, Texas — Top Williamson and Travis County prosecutors said Wednesday that evidence-tampering charges against former Williamson County Sheriff Robert Chody and an assistant county attorney in the death of Javier Ambler will be tried in Austin.

“This joint effort will ensure that we have sufficient resources to pursue justice in this case,” said Garza. “We remain committed to seeing this through on behalf of not just Javier Ambler, but also our community.”

“What began as a joint investigation will continue as a joint prosecution,” said Williamson County District Attorney Shawn Dick. “We look forward to having all the facts being properly provided to the public through the jury trials of Mr. Chody and Mr. Nassour.”

The case likely will not go to trial until at least 2022, in part because of a backlog of cases from the COVID-19 pandemic.

Chody and attorney Jason Nassour face evidence-tampering charges in both counties for what prosecutors say was their role in the destruction of footage from the reality TV show "Live PD" that showed Ambler's final moments.

Prosecutors have not described their alleged actions, and their attorneys say they committed no crime.

NEW: Evidence tampering cases in two counties will be handled in Austin against former Williamson County Sheriff Robert Chody and an assistant county attorney in the death of Javier Ambler, prosecutors say. The cases center on footage from the TV reality show “Live PD.” (1/3) pic.twitter.com/bYgEbipeuE

Johnson and Camden used Tasers on Ambler several times as he shouted that he had congestive heart failure and could not breathe. "Live PD" filmed the encounter, but producers later said the footage was destroyed. Separately, an Austin police officer who responded to the scene captured much of what happened on body camera footage that the KVUE Defenders obtained last June.

Johnson and Camden face manslaughter charges in Travis County. That case is also being handled by Garza's civil rights division.