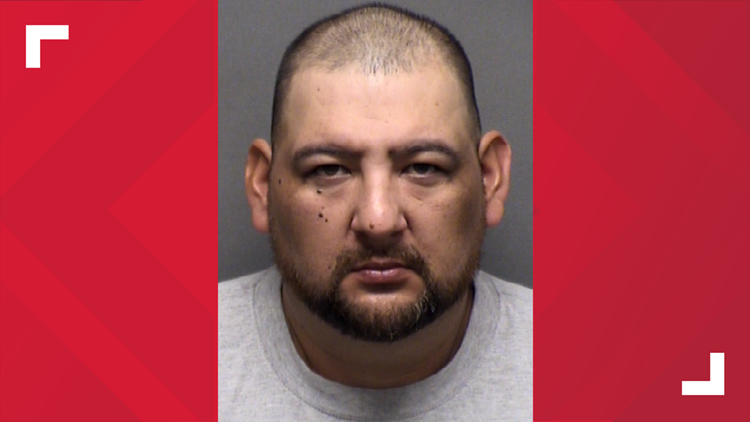 SAN ANTONIO — A 33-year-old man was arrested by the Texas Department of Public Safety (DPS) Troopers for Aggravated Sexual Assault of a Child, the Bexar County Sheriff's Office said in a statement Monday.

The man has been identified as Pedro Gonzales. BCSO says Gonzales was processed for the one warrant, made bond and was then released.

"The Texas Commission on Jail Standards has been contacted and they have confirmed that this is not an erroneous release," BCSO says.

Sheriff Javier Salazar and deputies said they found Gonzales and took him into custody.