Despite improving numbers, doctors say the coming weeks are vital to preventing a holiday-season surge. Children will play a significant mitigation role. 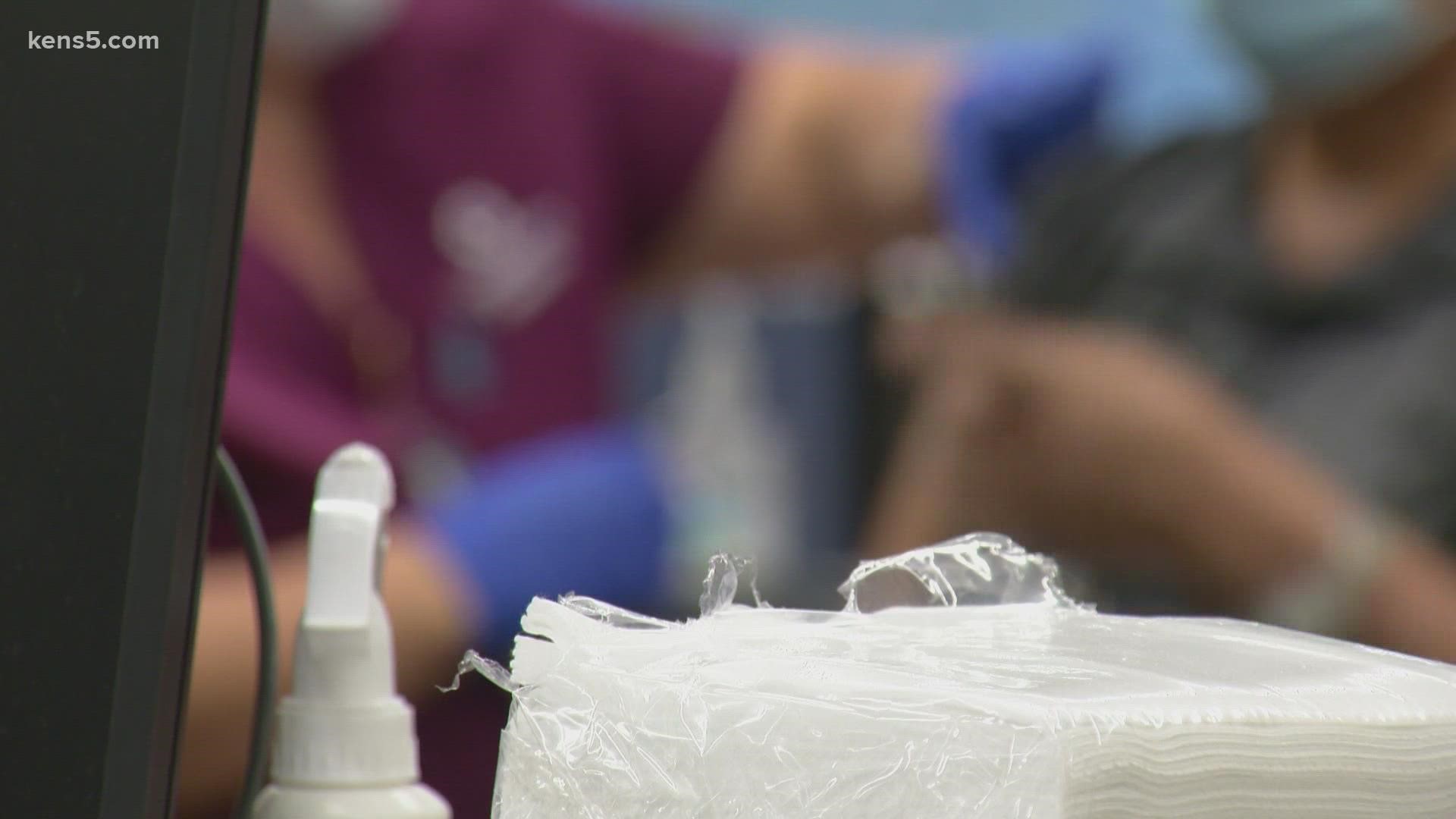 The public health authority downgraded the risk level from "moderate" on Tuesday, effectively moving the county from code yellow to code green.

"Good numbers to report, but by no means are we done with this," San Antonio Mayor Ron Nirenberg said. "Please continue to be vigilant."

There were nearly 700 fewer COVID-19 patients in the hospital Wednesday compared to a month ago, according to Metro Health data. Less than 5% of people who take a COVID-19 test are actually positive.

Centers for Disease Control data indicates new hospital admissions in Bexar County are down 11% over the last week.

The improvement comes at a critical time ahead of the holidays. Last year, early October marked the beginning of San Antonio's most severe COVID-19 wave.

Doctors say it is especially important to mitigate the spread of COVID-19 now to better prepare the community for what is certain to be a busy holiday season.

"People are going to liberalize a bit," said Dr. Norm Christopher, chief medical officer for the Children's Hospital of San Antonio. "I suspect, though, that common sense will prevail. I think there will be gatherings but I think people understand these measures have been effective."

Christopher notes that children will play a unique role in mitigation this year. Kids are at higher risk today than they were last year because they are back to learning in-person.

However, the Food and Drug Administration is expected to expand vaccine access to children as young as 5 in the coming weeks.

Christopher says parents should consult their pediatricians, but he's "always biased" toward recommending the vaccine. 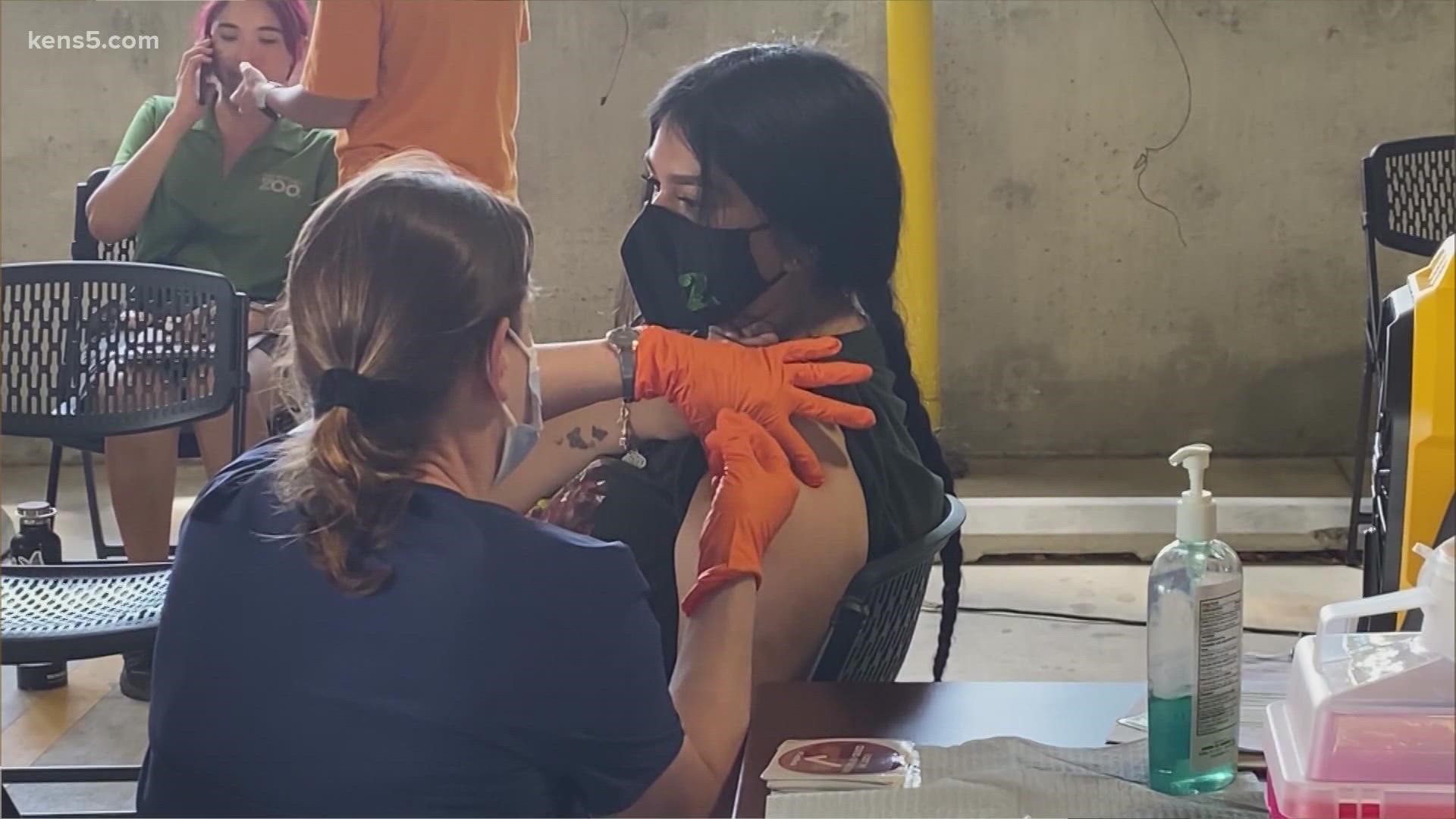