Dozens took to Austin's streets Saturday to demand a prompt reopening of the state economy. 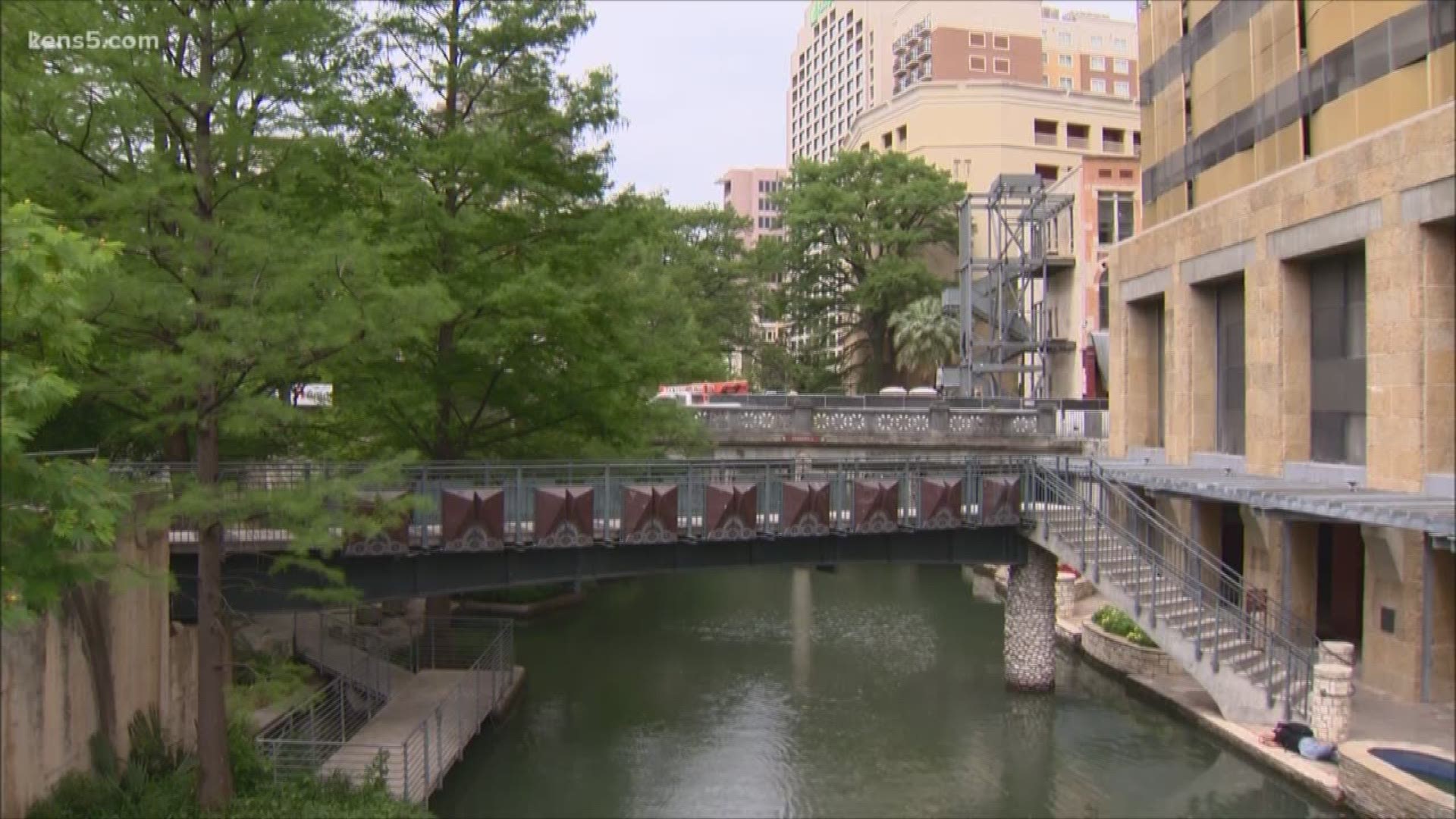 "It's careless, it's reckless to others," Mayor Ron Nirenberg said during Saturday evening's briefing alongside Bexar County Judge Nelson Wolff. "Folks who congregate may be carrying the virus and not know it and end up infecting someone they love who will die from it."

The protest, held one day after Gov. Greb Abbott announced the first steps of a plan to reopen businesses across the state, was one of many similar demonstrations held across the U.S. to start the weekend. Demonstrators carried signs reading sentiments like "Every job is essential," while chanting demands to jump-start the economy sooner rather than later.

While the Alamo City didn't see such a protest on its own streets, Nirenberg didn't mince words when asked about their reaction.

"What's going on with the protests is pure ignorance," he said. "These emergency orders are emergency orders—they’re temporary. A pandemic is not something we can simply ignore if we want to enjoy all the freedoms we know this country beholds.”

The response came as Nirenberg reported 33 additional confirmed cases of the novel coronavirus in Bexar County, bringing the local total to 992. The death toll, meanwhile, increased to 38 after a man in his 50s with underlying medical issues passed away from coronavirus-related complications.

San Antonio's stay-home order is currently set to expire at the end of the month, but it could be extended with city council approval. In the latest measure to contain the spread of the virus in the city, most residents will be required to wear a cloth face covering of some kind while in public spaces beginning Monday.

According to city health officials, those mandates are working.

"Flattening the curve is every essential to not overwhelm the public health infrastructure," said Anita Kuria, assistant Metro Health director, at the briefing. "These orders enable us to respond in a timely manner to these infections."

Nirenberg did briefly touch on the state's business reopening plan, saying it's important that such strategies in any given Texas city closely mirror neighboring metros.

"My impression is that -- much like here in San Antonio -- we're not going to make any moves to open things prematurely without the proper health guidance," he said. "The medical experts need to give us an all-clear sign. That's what I'm looking for."

As of 6:30 p.m. Saturday, there have been 18,260 lab-confirmed coronavirus cases and 453 deaths in the state. Bexar is the last of the state's five biggest counties not to hit 1,000 confirmed COVID-19 cases.

“I will do everything in my authority to protect the lives of our residents," Nirenberg said. “We don’t take any pleasure in trying to close things down temporarily.”