Last year, KENS 5 discovered the district’s rules were not being enforced. Some of Churchill's exterior doors and gates are still unlocked this year. 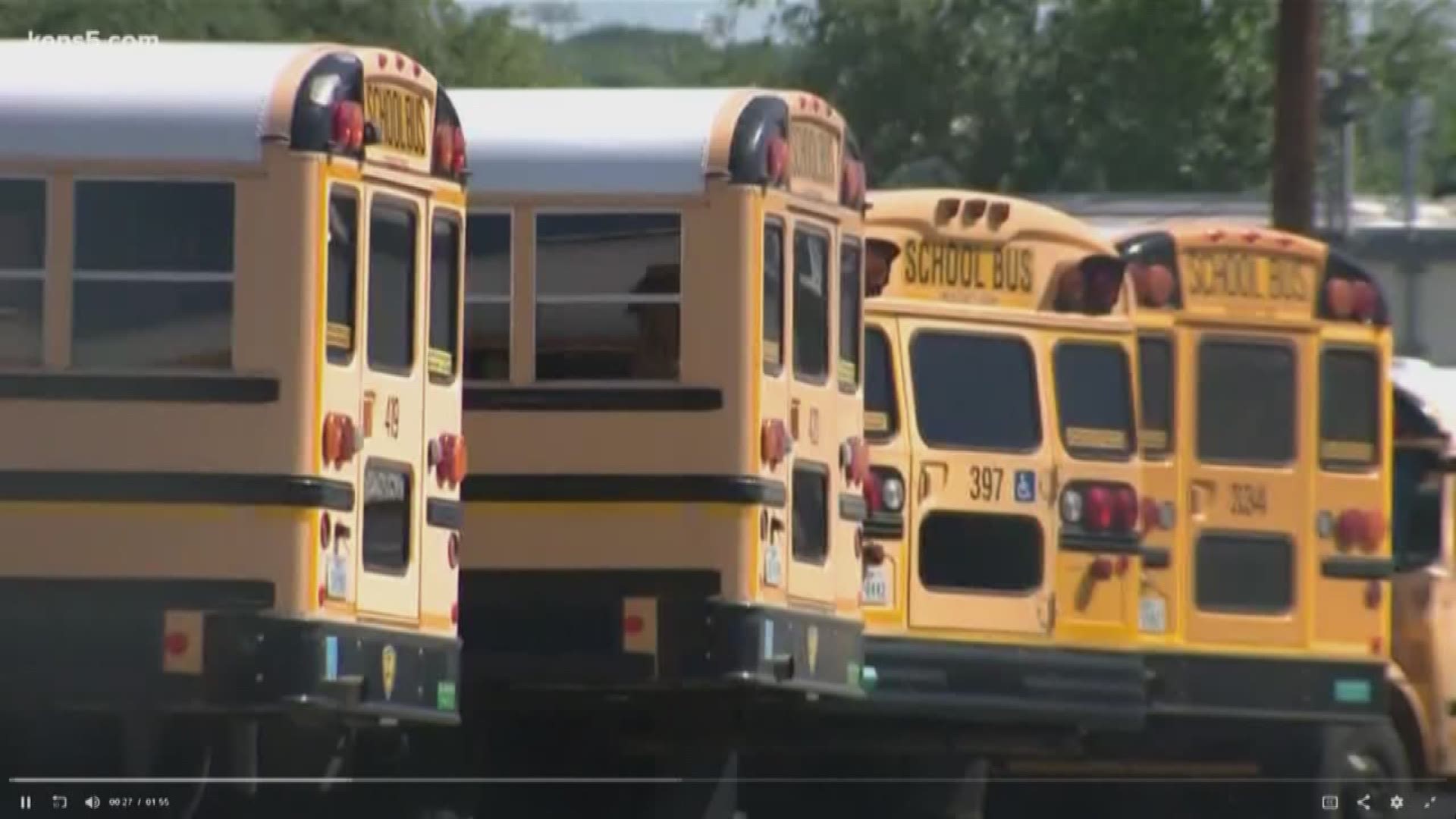 SAN ANTONIO — Parents are concerned about safety and security at Churchill High School. Last year, KENS 5 discovered the district’s rules were not being enforced. This year, students are reporting that some gates are left unlocked and accessible from the outside 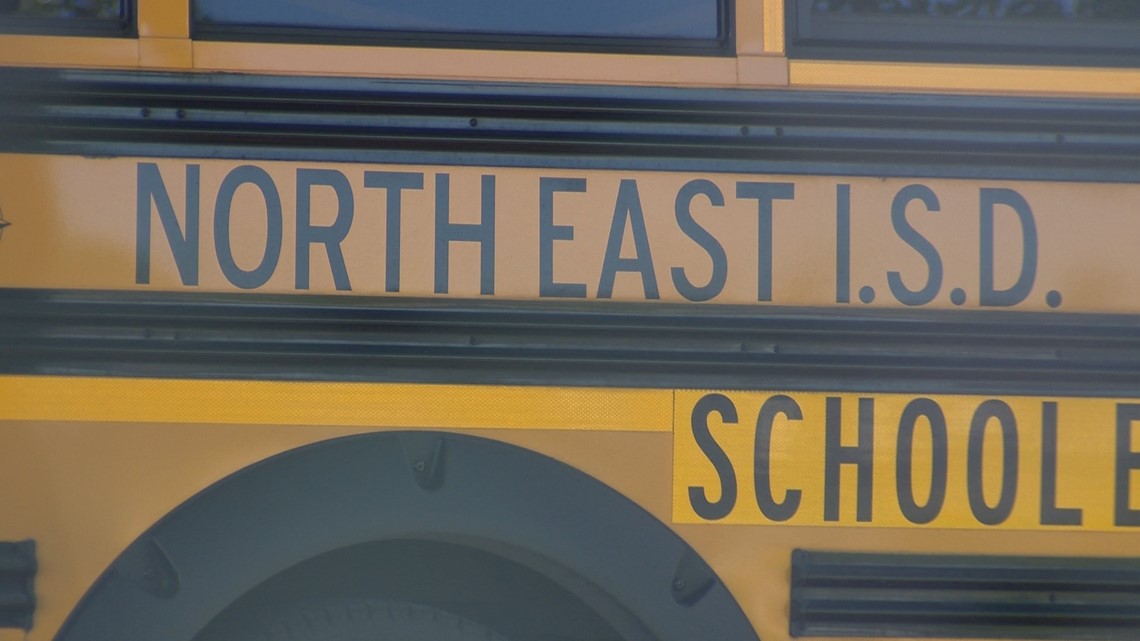 NEISD high school not following district safety rules
SAN ANTONIO - NEISD announced new safety initiatives that began fall 2018. Students are required to use clear bags at every middle and high school. It's also required that exterior doors be locked at every campus during school hours. In the statement online, the district said it was implementing the rules to prevent school violence and protect students.

North East ISD announced new safety initiatives in an effort to curb school violence. Among the new rules, students are now required to use clear backpacks at the middle and high schools. Plus, the district said all exterior doors will be locked on campuses during school hours.

The NEISD Board of Trustees approved to move roughly $2 million from the 2015 bond contingency funds towards fences at all of the high schools. The district said that since the high schools are the largest facilities with multiple buildings and entrances, the fences will serve as an extra security measure.

In April of 2019, cell phone video given to KENS 5 showed many students were still carrying regular backpacks, and that exterior doors were unlocked. NEISD Spokesperson Aubrey Chancellor said at the time that the issues would be addressed.

Now, KENS 5 has discovered that after construction of the fences were completed, the rules are still not being enforced. This year, students reported that exterior doors and gates are unlocked during school hours. One cell phone video shows an exterior door of the school swinging wide open.

“Anyone could come in,” said Becky Palacios, an NEISD parent. “Spending money like that and not making sure that it's spent wisely? The things that they're going to spend it on are not taken care of the right way. That's a waste when it could go to better things for the students.”

NEISD officials said they are aware that one of the doors recorded in the cell phone video is open and remains a challenge. Chancellor said students often use that door to come and go. She said they are working to monitor it more often and ensure it stays locked.

As for the gates, she said students may not properly shut the gates and it can stay open.

“We do our absolute best, and safety is our No. 1 priority," she said. "Each high school is like a small town that we manage on a daily basis."