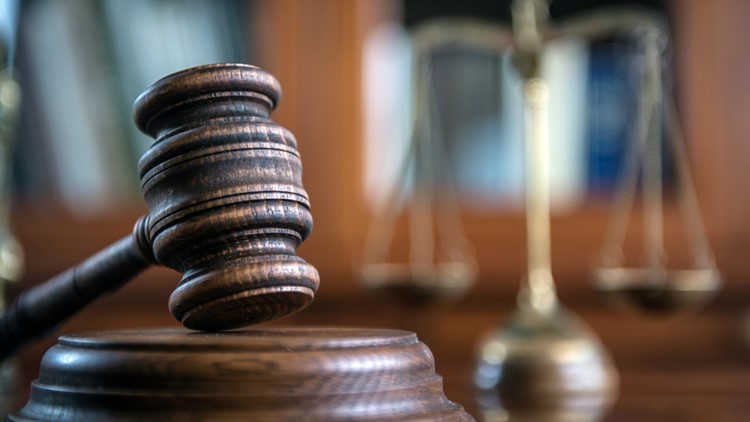 44-year-old Martin Guerra of Palmview and 46-year-old Saul De La Garza of Sullivan City pleaded guilty after attempting to coordinate the sale of three machine guns to undercover federal agents, according to a press release. The men believed that the two automatic glocks and AR-style assault rifle would be illegally transported to Mexico.

On Thursday, U.S. District Judge Micaela Alvarez noted the severity of the crime and the demand for guns in Mexico while sentencing Guerra to 50-months in federal prison. De La Garza, a previously convicted felon, got 78 months. Both will face three years of probation after their release.

According to investigators from Immigration and Customs Enforcement and the Bureau of Alcohol, Tobacco, Firearms and Explosives, Guerra bragged that he would be able to provide as many guns as they wanted. De La Garza planned to transport the fully-automatic weapons from Houston to the Rio Grande Valley, the release states.

Data shows that a vast majority of the thousands of guns recovered by Mexican authorities come from America, and the murder rate in Mexico rose 2%  last year.

Guerra will remain in custody pending a transfer to a new facility, and Garza has been permitted to remain out on bond and voluntarily surrender at a later date. Assistant U.S. Attorney Michael Mitchell Prosecuted the case.

RELATED: At least 21 dead after Mexico cartel attack near US border