The family members of the First Baptist church shooting are hoping for good news that victims they know are still alive. 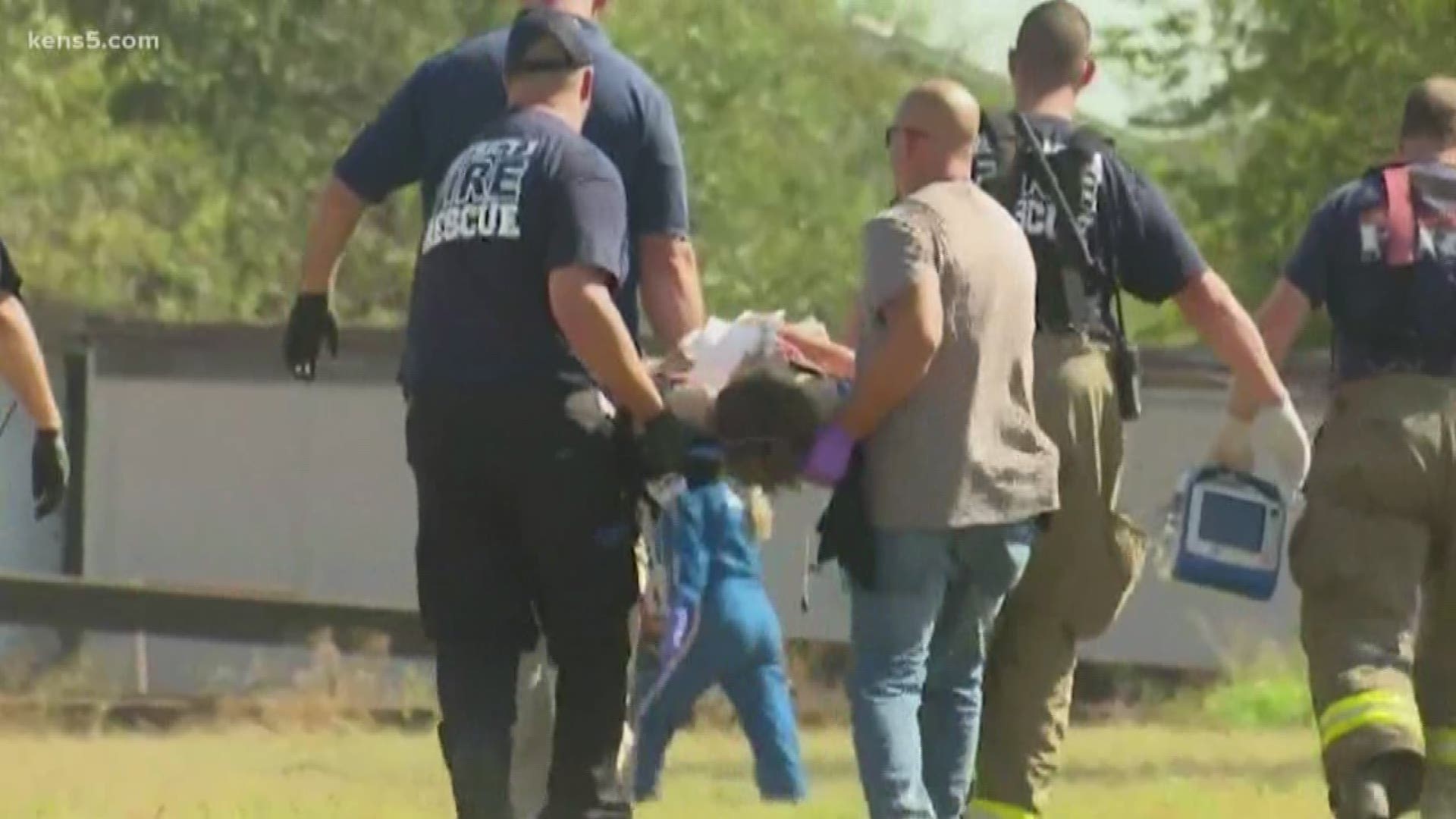 The atmosphere in Sutherland Springs was heavy at many homes Monday as family members of people that were inside First Baptist Church when a shooter opened fire on Sunday still haven’t heard from their loved ones.

Some don’t know if their family members are injured, at the hospital, or deceased. And perhaps the hardest pill to swallow is that some of their cars, which have been in the church parking lot since Sunday morning, were still there as of Sunday night.

Trump: 'Mental health' is the issue behind the Texas shooting, not guns

Amber Holder has memories with nearly every victim of the shooting. She’s the pastor’s daughter and has been attending church at First Baptist since she was six years old. Her younger sister was killed in the shooting.

And just like Amber, so many families are still waiting to find out the fate of their loved ones. A community center building became a designated spot for those families waiting for updates. While there, they comforted each other, prayed and cried together.

Governor Greg Abbott traveled to Sutherland Springs on Sunday and promised that the victims’ names would be released as soon as possible. 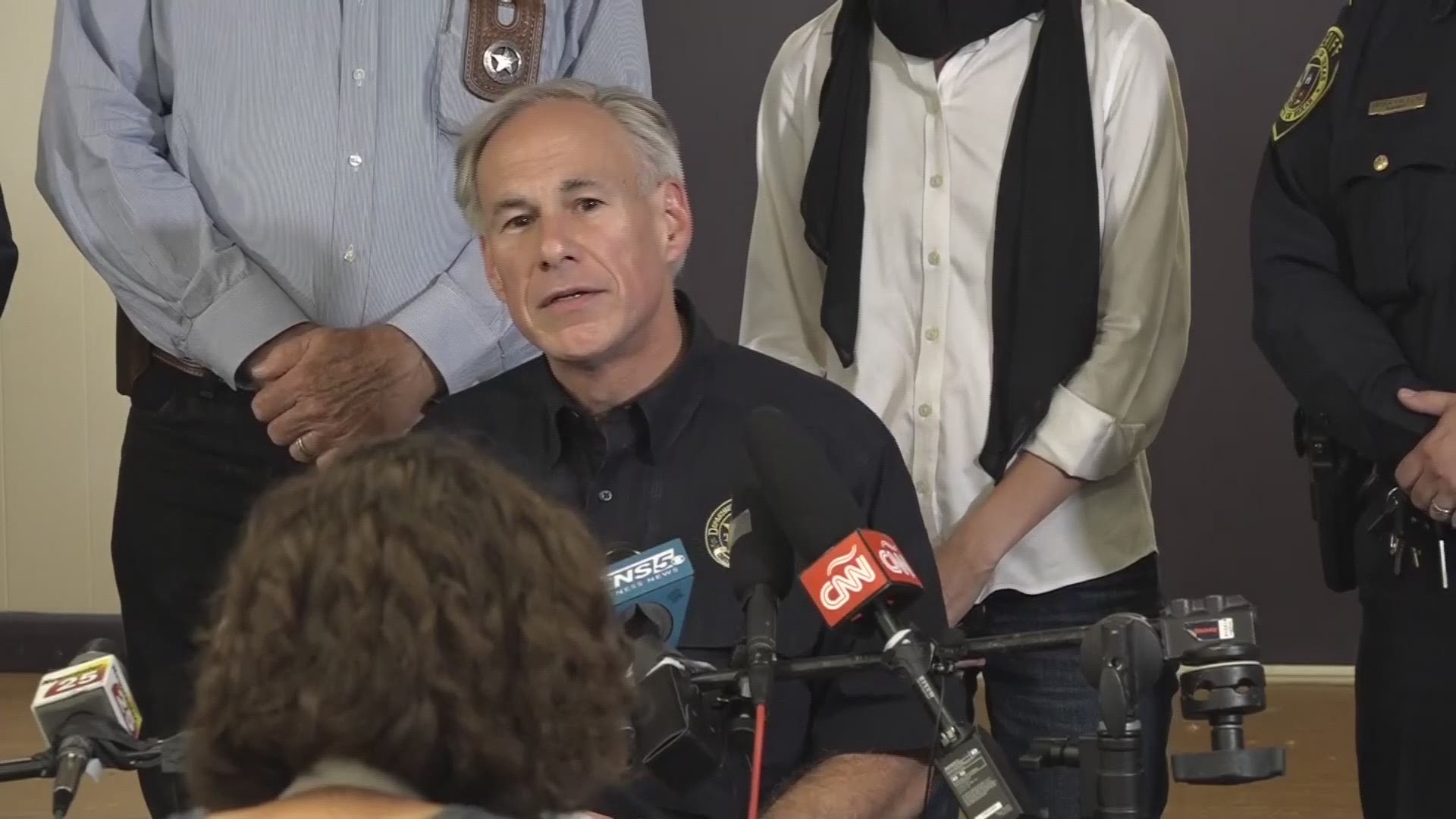 In the meantime, law enforcement agencies working on the case say that there is still no motive for suspect Devin Patrick Kelly, who was killed shortly after the shooting.

As of Sunday night, witnesses are still giving interviews and identifying bodies inside of the church.