SAPD: US Army sergeant, wife suspected of killing their children before taking their own lives

The family of six was found in early June, their bodies discovered in a car sitting in their garage. 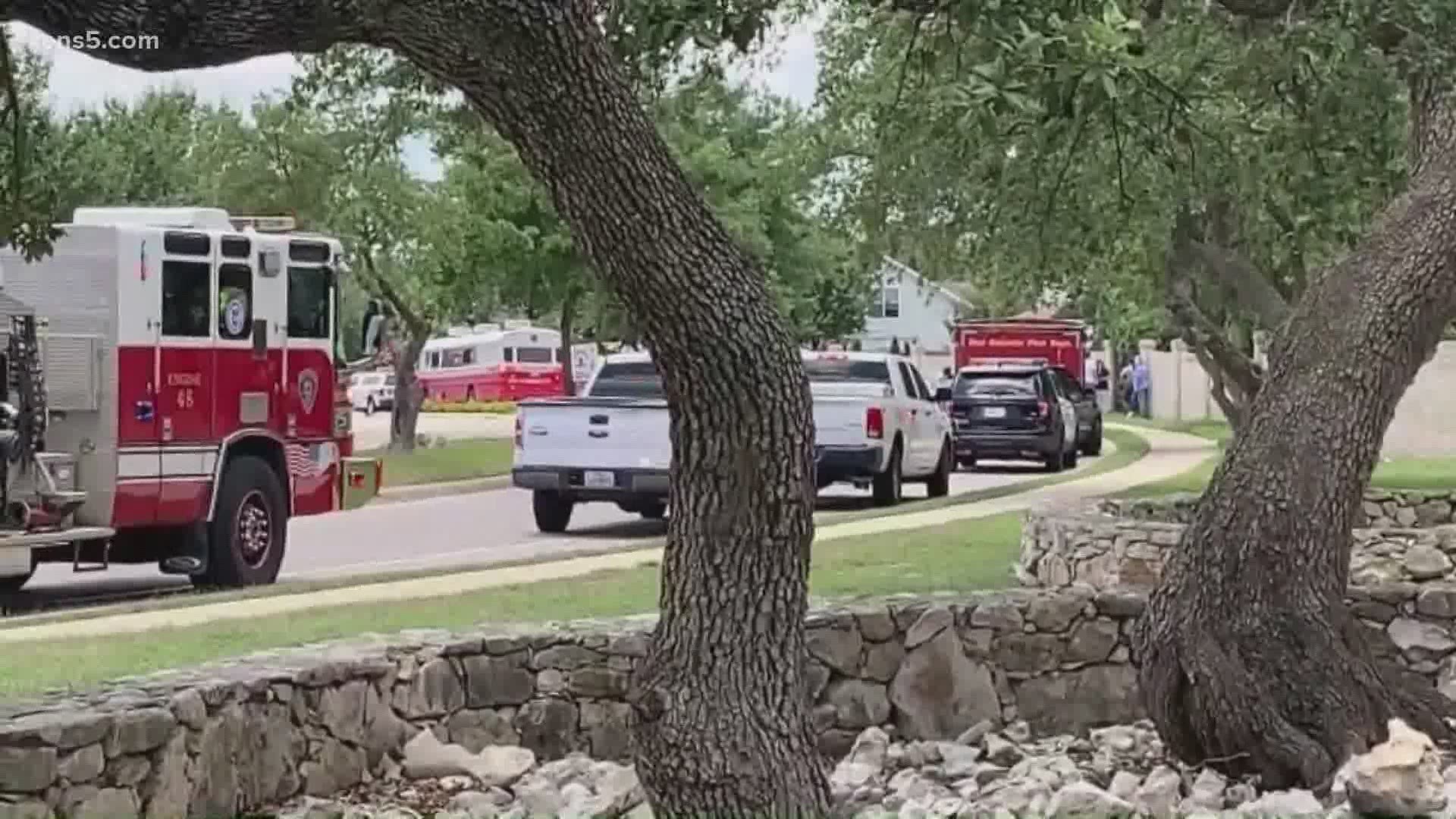 San Antonio Police say they are now investigating the case of a six-member family found dead in June as a murder-suicide in which the parents are suspected of killing their four children before taking their own lives.

Jared Esquibel Harless, 38, and Sheryll Ann Harless, 36, were discovered with their children in their garage-parked car in a far north-side neighborhood in early June. Jared Harless was a staff sergeant in the U.S. Army.

According to the local medical examiner, the parents' deaths were from carbon monoxide poisoning.

The specific causes of the childrens' deaths remain undetermined, although they are being investigated as homicides. Their ages ranged from 11 months old to four years old.

The discovery of their bodies on June 4 by authorities was the result of a bizarre incident that saw police initially use a robot and drone to examine the family's home after a cryptic message was found on the door. It implied that there were bodies inside, and included the warning "Do not enter."

Authorities said they found explosive materials inside, but they were not rigged.