Bexar County is seeing the highest number of deadly cases in the state. The number of women killed has doubled in the past two years. 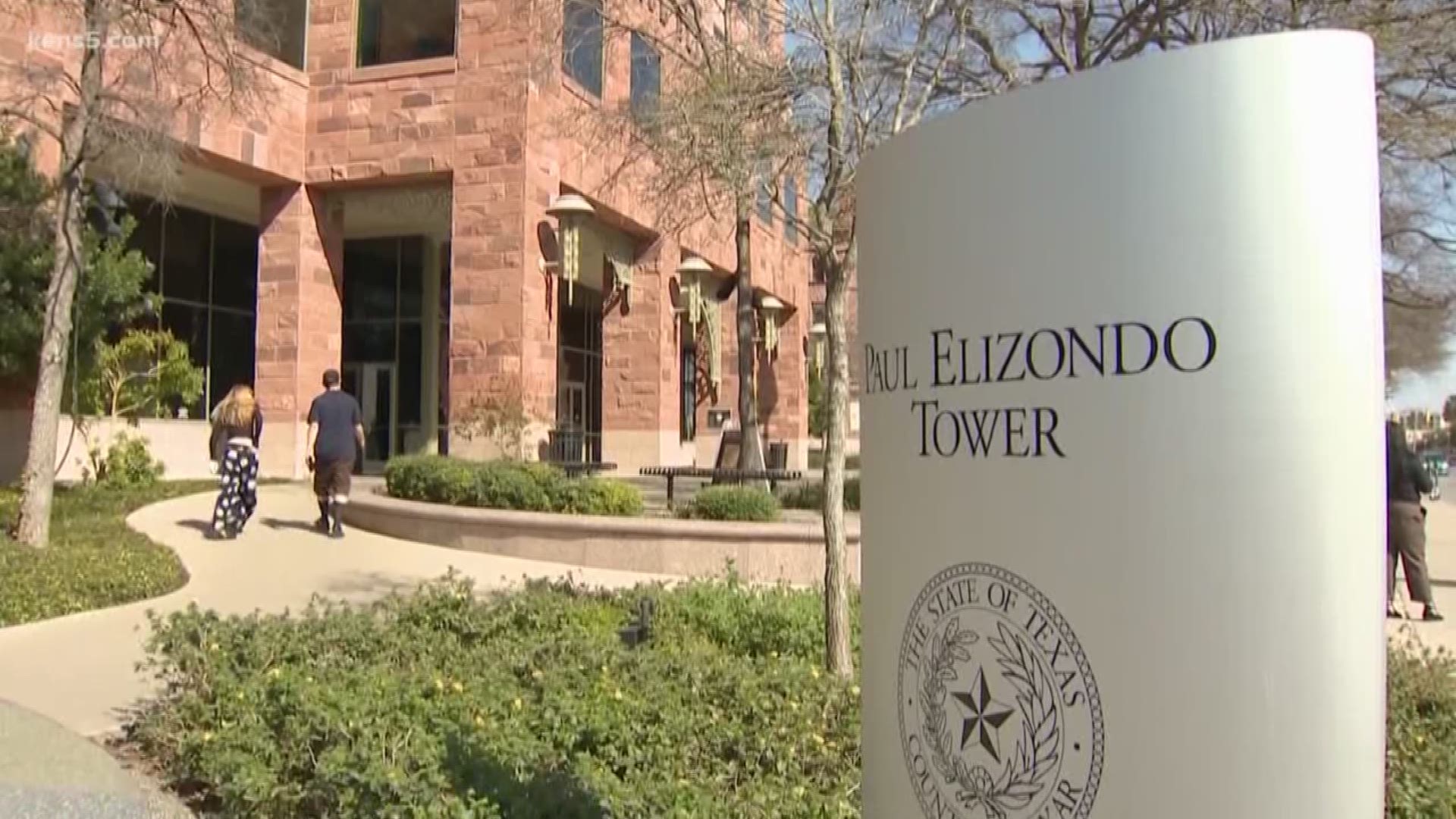 SAN ANTONIO — This past week, Bexar County Judge Rosie Speedlin Gonzalez, along with a city councilmember, proposed a two-year prevention pilot program focused on therapy for trauma and substance abuse.

Now KENS 5 can confirm Bexar County Judge Nelson Wolff sent a letter to Gonzalez stating he wants to back the program, and is working on securing a $100,000 grant to help fund it.

This effort reignited following the recently-reported deadly cases believed to be connected to domestic violence, including the death of a local 16-year-old girl.

Bazan Styles said he visits the grace of Janice Bazan, his daughter, every night.

He said his daughter was trapped in a violent relationship.

Police are actively searching for her boyfriend, 19-year-old Bryant Gomez Olvera, who detectives believe shot and killed Bazan in June. Olvera was charged with tampering at the time, but police confirmed Thursday night that Olvera is wanted for her murder.

"Please, please if you see him: Turn him in," Styles said. "I don't want nobody to get hurt, you know, (for) somebody else to feel my pain."