A county judge and city councilmember announced plans to push for $1 million in funding for a two-year pilot program to prevent domestic violence. 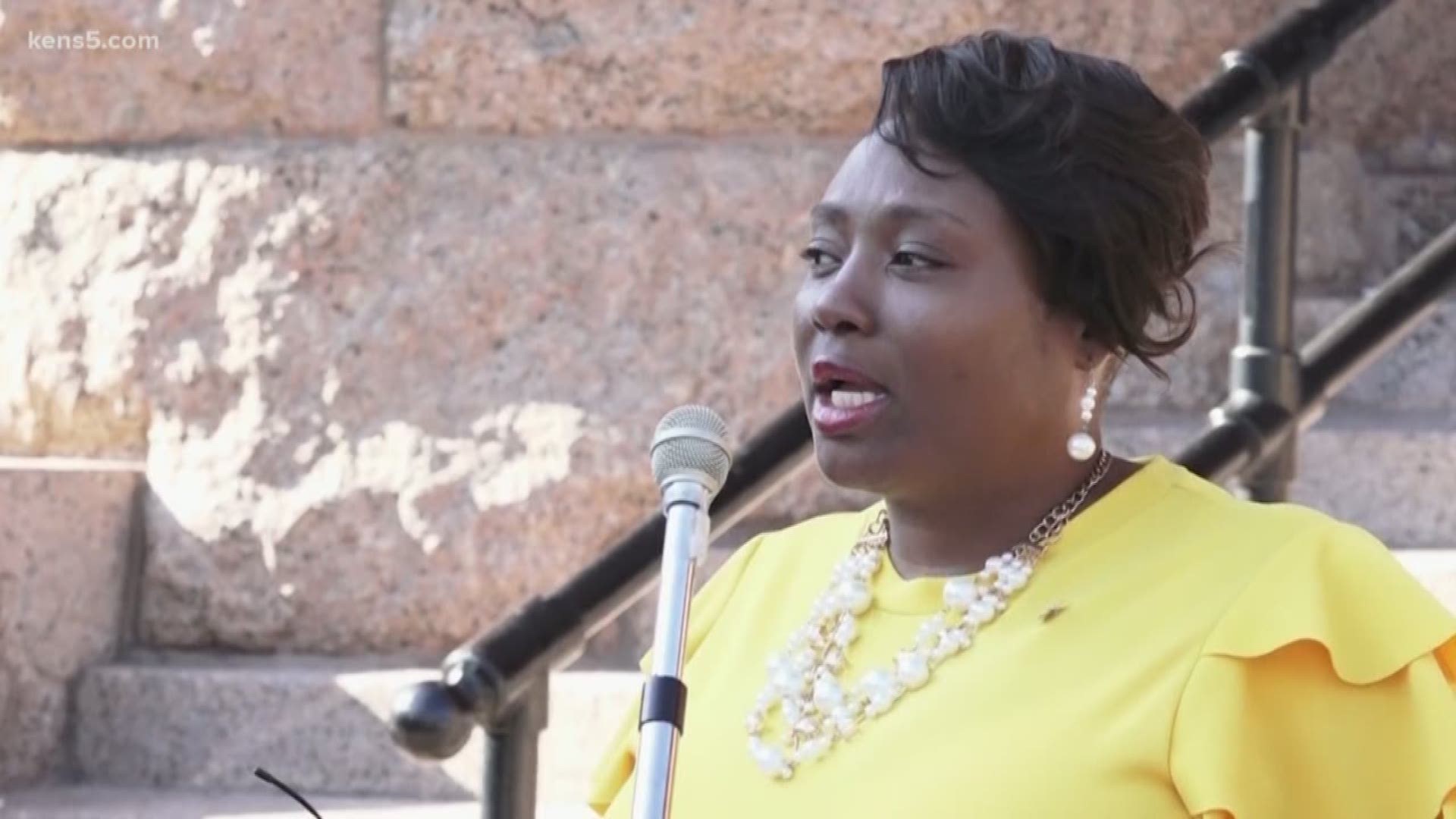 SAN ANTONIO — This year, state lawmakers approved House Bill 3529, which allows for the creation of a Family Violence Pre-Trial Diversion Pilot Program in Bexar County. Now, city and county leaders are pushing for allocations of city and county funding to make that program possible.

County Court 13 Judge Rosie Speedlin Gonzalez says she sees the epidemic in her courtroom, and spoke about the necessity of addressing root causes of domestic violence.

"If we don’t get to the root of the behavior we will continue to exhaust our coffers finding resources for survivors and victims," Gonzalez said. "And we should. But we need to curtail those numbers and the only way we can do that is if we get to the behavior."

Gonzalez says planners hope to conduct a two-year pilot program, bring findings back to the legislature and petition for more permanent funding. She expects it would cost about $500,000 per year, money that would go toward establishing a hybrid "Domestic Violence Drug Court" within an existing specialty court to provide therapeutic treatment in hopes of decreasing substance use and violent behavior.

The pilot program would conduct a "violence assessment" to determine risk for future violent behaviors and help to determine long-term care plans.

District 2 Councilwoman Jada Andrews-Sullivan says she chose to share her story in hopes of raising awareness of the need for action on domestic violence.

"Getting met at your door with a gun to your head – and you know this gun has a featherweight trigger – you think, 'This is it,'" Andrews-Sullivan said. "'My last days will be the days I look at this demon that is not even human in the eyes, and he will take my life.' God had a whole other plan for me. So standing in front of you, I decided that I would use my voice to be somebody that advocates from those who don’t have one."