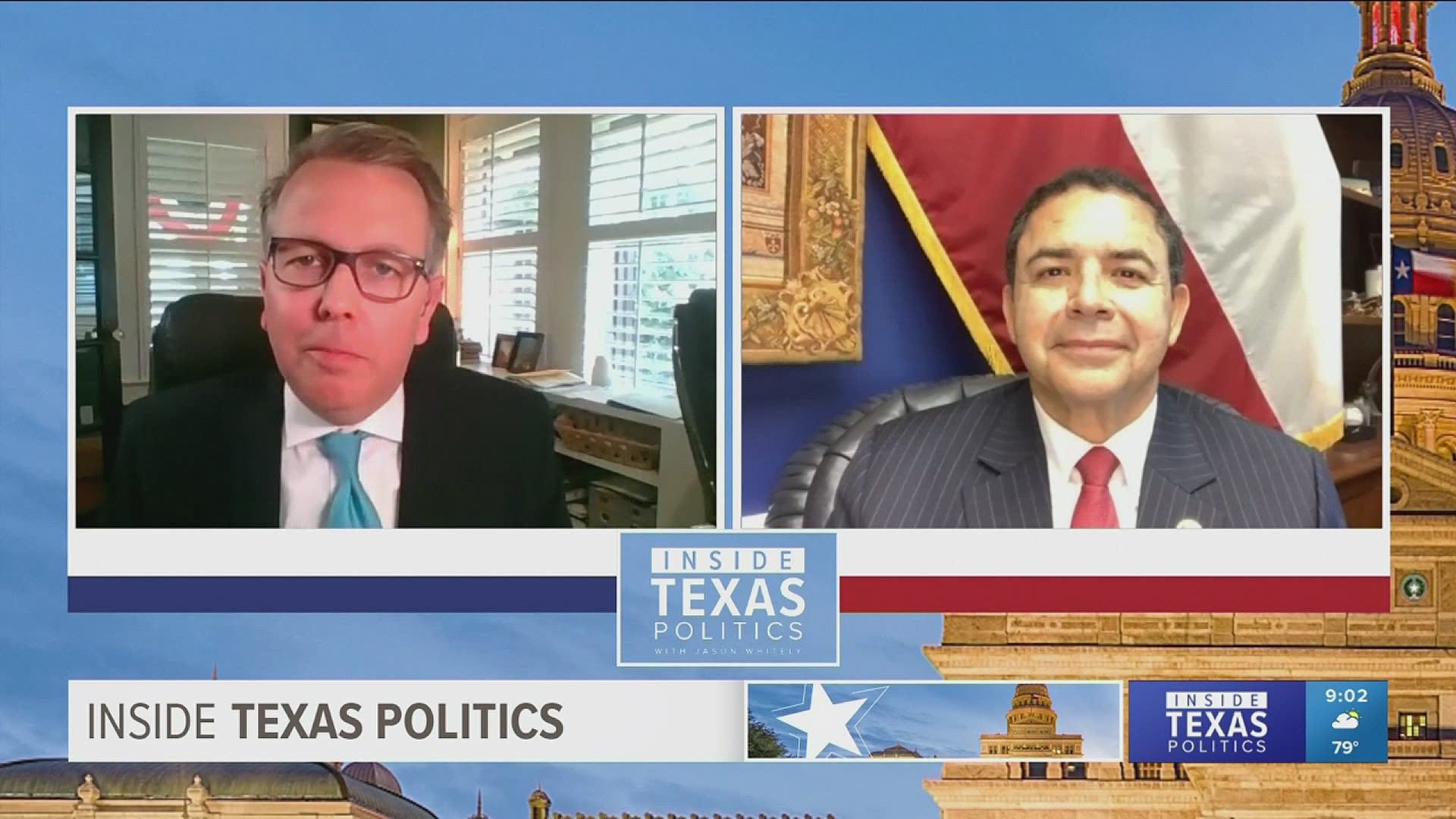 DALLAS — You can count Congressman Henry Cuellar among those who didn’t expect much from Vice President Kamala Harris’ long-awaited visit to the Texas-Mexico border. He said it was just one of the many “photo ops” we’ve seen at the border over the last few months. The Democrat even questioned where the vice president decided to visit.

“If you want to check a box and say I went to the border, then El Paso, politically, is the safer place to go because there are less crossings by immigrants in that area,” Congressman Cuellar said on Inside Texas Politics. “If you want to really get a snapshot of what’s happening at the border, you go down to the lower Rio Grande Valley… that’s where you see most of the crossings. About 140% more crossings down there.”

The Democrat from Laredo said he’s been trying to convince the Administration to visit the border for a long time. To say he’s been frustrated is an understatement. Cuellar said all the stakeholders along the border – the landowners, the county judges, the mayors, the police chiefs, etc. – are frustrated as well.

“People from Washington don’t see what people see there every day. They want to be able to talk to somebody and let them know what’s happening and it’s unfortunate that it takes a long time,” he said. “I mean, if you’re going to be given a portfolio and part of that portfolio has to do with the border, then if I was her, I would have been there immediately.”

The congressman continues to make the argument for comprehensive immigration reform, an argument he’s made for years. That includes trying to address issues such as poverty and crime in Central American countries. He calls those “push” factors.

But Cuellar also said America must address the “pull” factors here at home, such as how we kick people out of the country.

He also has his doubts about Gov. Greg Abbott’s plan for Texas to build its own border wall. Cuellar said even President Trump was only able to build around 69 miles of new wall and only because he waived environmental laws, which he said, President Biden will not do.

“You know the governor, I hope he’s not defunding the police by taking money from border security for the wall. $250 million of taxpayers’ dollars? That’s a lot of money. But in the wall construction industry, it’s a drop in the bucket,” he said. “And my prediction is he’s not going to build a fence the way he wants to build it. Now for landowners down there, if you talk about a deer fence, maybe that’s something we can support.” 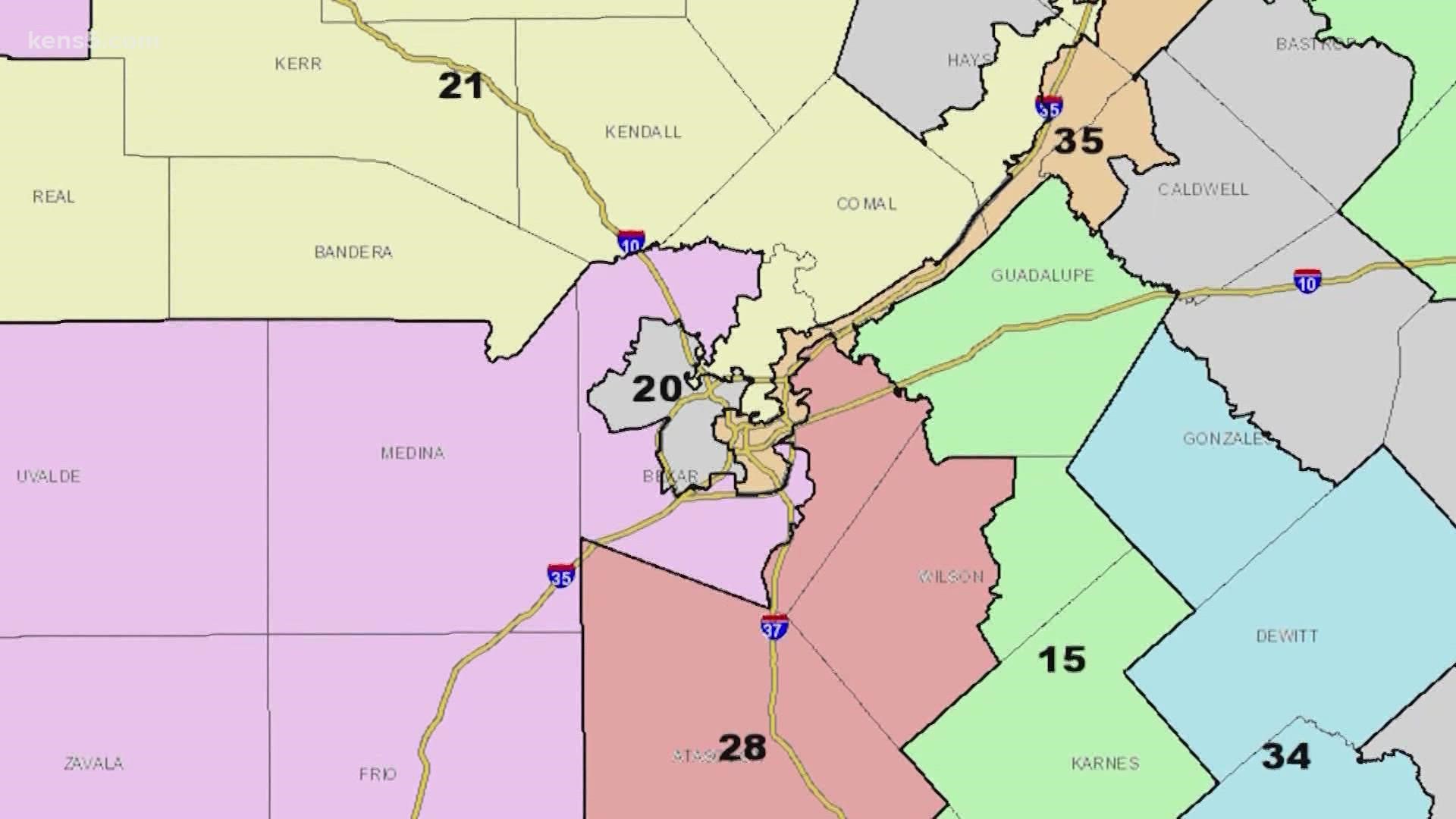