More than $1 million raised for Jacob Blake through GoFundMe campaign

More than 36,000 people have donated to the GoFundMe for Jacob Blake, who was shot multiple times by police in Wisconsin. 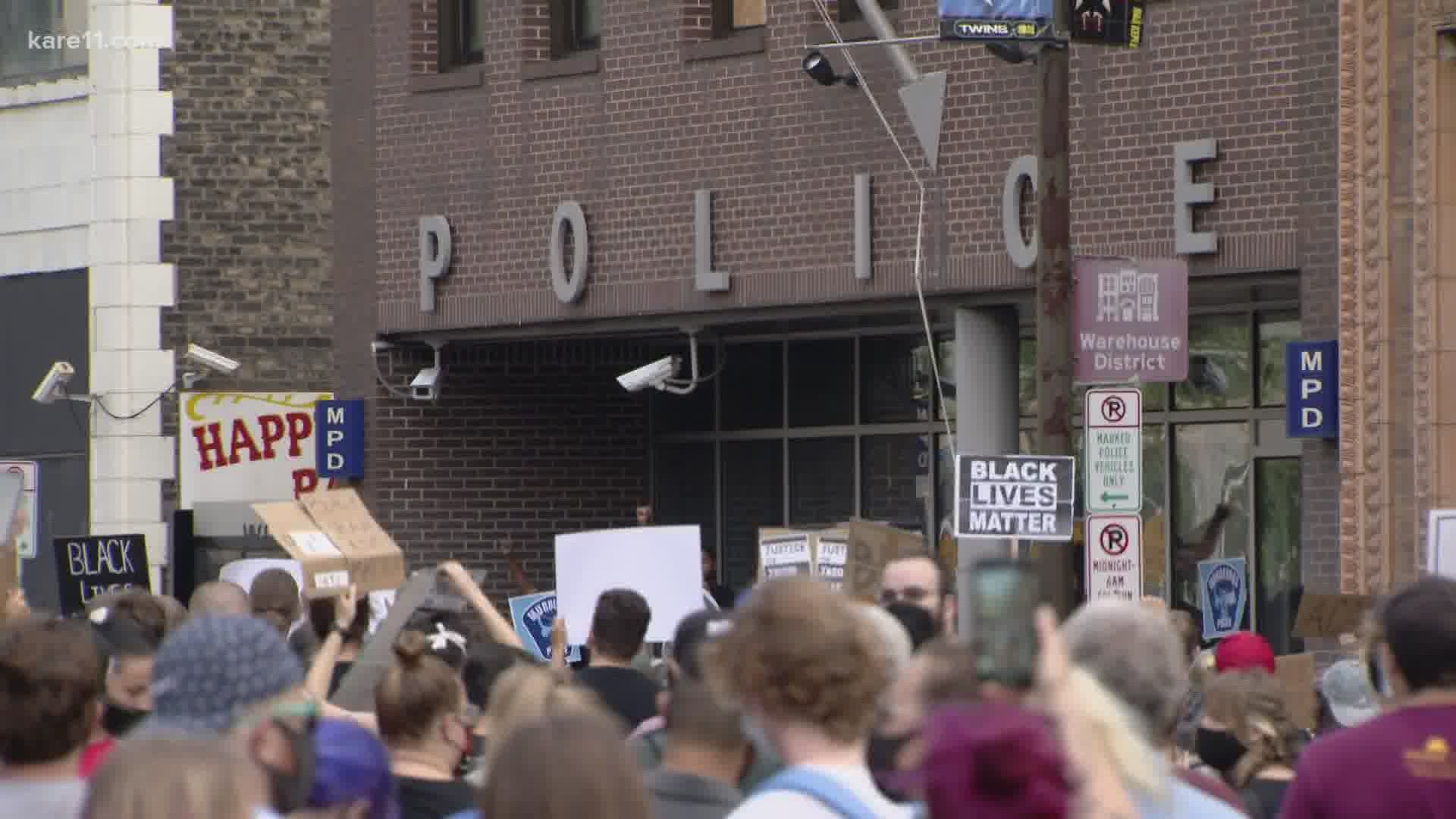 An online fundraiser for Jacob Blake, a Black man who was shot multiple times by police in Wisconsin, has raised more than $1 million.

As of Tuesday afternoon, more than 36,000 people have donated to the GoFundMe for Blake in just over a day since it was posted online.

Blake was shot in broad daylight on Sunday by police in Kenosha, and the incident was captured on cellphone video that quickly spread on social media, igniting new protests over racial injustice in several cities. It comes three months after the death of George Floyd at the hands of Minneapolis police set off demonstrations around the United States and touched off a wider reckoning on race.

Blake's father, also named Jacob Blake, told the Chicago Sun-Times in a story published Tuesday that his 29-year-old son is paralyzed from the waist down and has “eight holes” in his body. He said they aren't sure yet whether the paralysis is permanent.

The GoFundMe campaign set up to pay for Blake's medical bills, and to support his family, hit $1 million Tuesday around 2:45 p.m. Eastern.

"As we fight for Justice and understanding, our family has and will face many trials during this time. Jacob Blake is a loving father of 6 that deserves proper medical attention and legal representation," a description on the GoFundMe states.

Since the shooting, anger has spilled into the streets of Kenosha and other cities, including Los Angeles, Wisconsin's capital of Madison and in Minneapolis, the epicenter of the Black Lives Matter movement this summer following Floyd's death.

RELATED: LeBron James on Jacob Blake shooting: 'We are scared as Black people in America'

Hundreds of protesters defied an 8 p.m. curfew Monday night, massing in downtown Kenosha. Some set fire to buildings, cars and dumpsters, threw bottles and shot fireworks and then clashed with officers in riot gear, including 125 members of the Wisconsin National Guard, who deployed tear gas as they guarded the courthouse.

Police in Kenosha, a city of about 100,000 in between Milwaukee and Chicago, said they were responding to a call about a domestic dispute when they encountered Blake on Sunday.

The man who said he made the cellphone video, 22-year-old Raysean White, said he saw Blake scuffling with three officers and heard them yell, “Drop the knife! Drop the knife!" before the gunfire erupted. He said he didn't see a knife in Blake's hands.

In the footage, Blake walks from the sidewalk around the front of his SUV to his driver-side door as officers follow him with their guns pointed and shout at him. As Blake opens the door and leans into the SUV, an officer grabs his shirt from behind and opens fire while Blake has his back turned. Seven shots can be heard, though it isn’t clear how many struck Blake or how many officers fired.

Police did not say whether Blake was armed or why police opened fire, they released no details on the domestic dispute, and they did not immediately disclose the race of the three officers at the scene.

The Wisconsin Department of Justice is leading the investigation into the shooting, which is expected to take several weeks.