Rogelio Noriega and Gary Garza died in a May 10 explosion at the Alamo Junction Railyard. 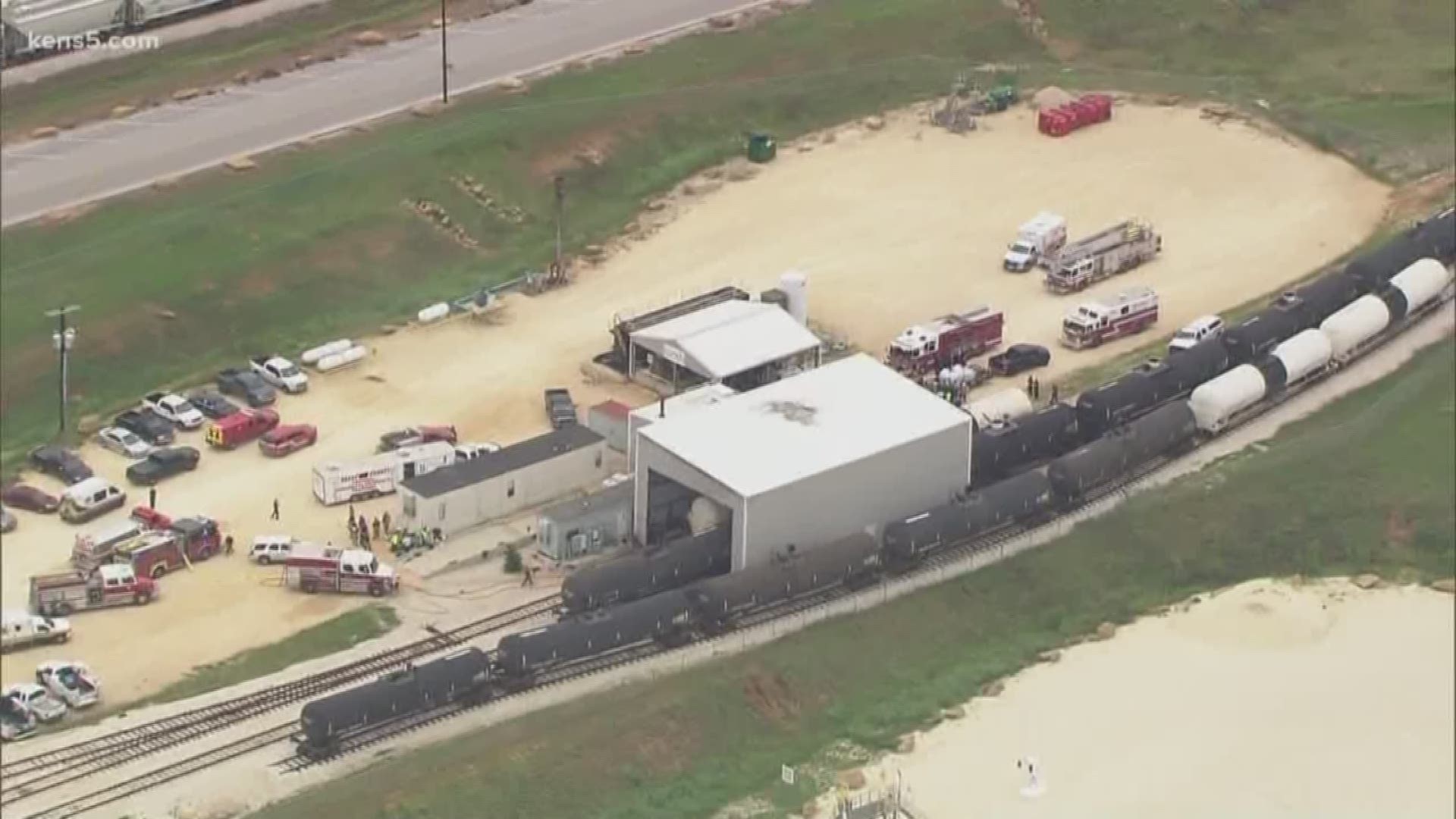 ELMENDORF, Texas — Nearly six months after an explosion at an Elmendorf railcar cleaning company claimed the lives of two employees, online records show the Occupational Safety and Health Administration is finding the business was in violation of federal standards.

Two investigations launched in May after the deaths of Rogelio Noriega and Gary Garza show, preliminary, that the work site was found to have at least 18 serious violations. The investigations remains open, meaning violations may be added or deleted to the respective inspections.

According to the inspection reports, the company, CRU Logistics, was found in violation of standards dealing with respiratory protection, flammable liquid and hazard communication, among other things.

OSHA assessed penalties exceeding $120,000, according to the inspection report.

CRU Logistics, the parent company of the tanker cleaning service, must correct the issues that led to the OSHA citation and must certify that they have fixed the issues, as well as notify employees and representatives of the company, online publications state.

Garza was killed in the blast, officials at the scene told KENS 5 shortly after the explosion. Police said his body was recovered from the inside of an on-site tanker.

Noriega suffered extensive injuries and was rushed to a hospital where he was placed on life support, his niece, Christine Noriega, told KENS 5. 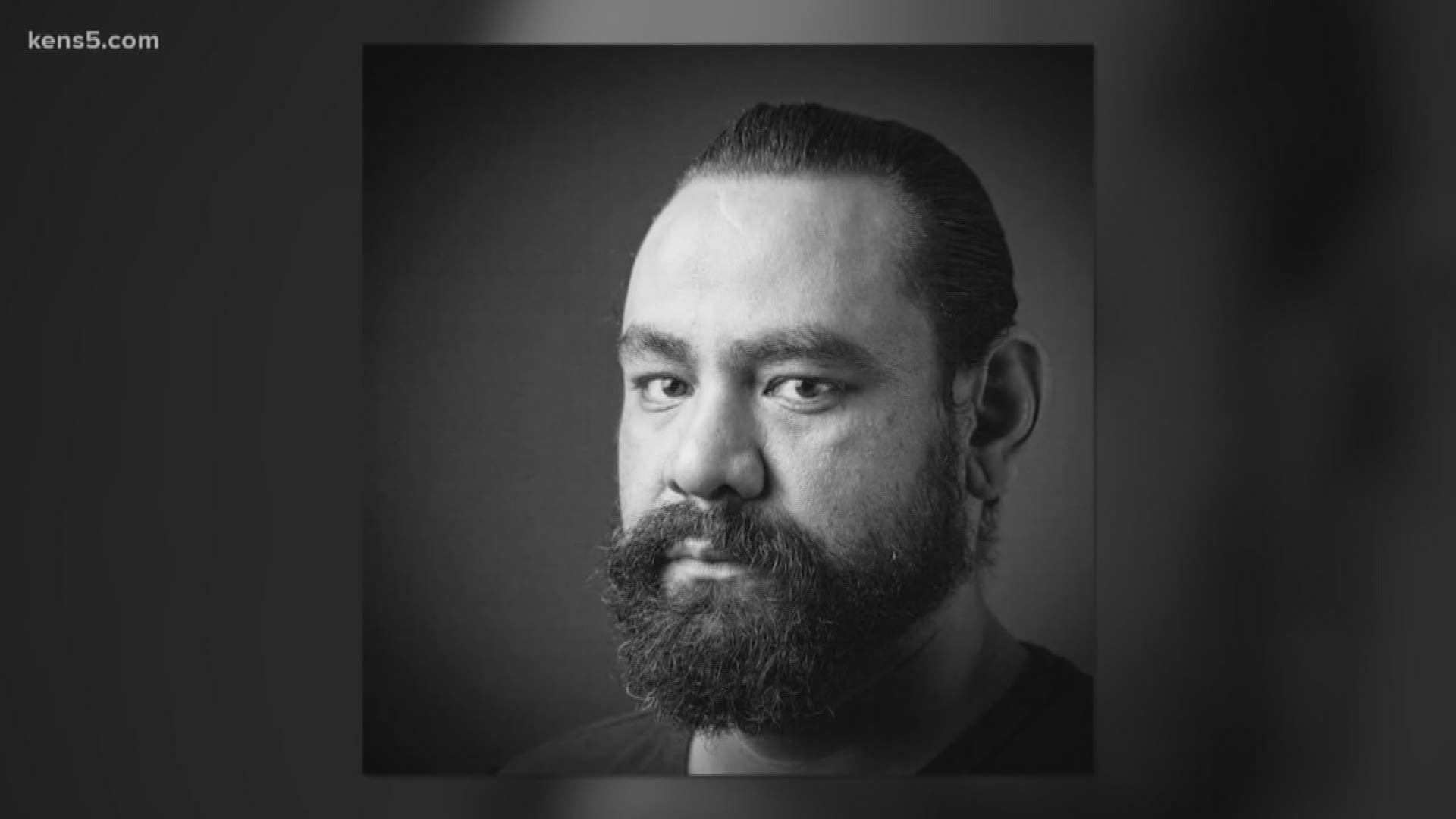 "He coded at the scene when it happened. 60 to 80 percent of his body burned," Noriega told KENS 5 in May. "We knew what the outcome was going to be, so we wanted everyone to come and say goodbye."

He left behind a wife and 10-year-old son.