James Martin says his Westie, Olaf, got out of the house and eventually ended up back where he was adopted. Now the rescue says they won't give the dog back. 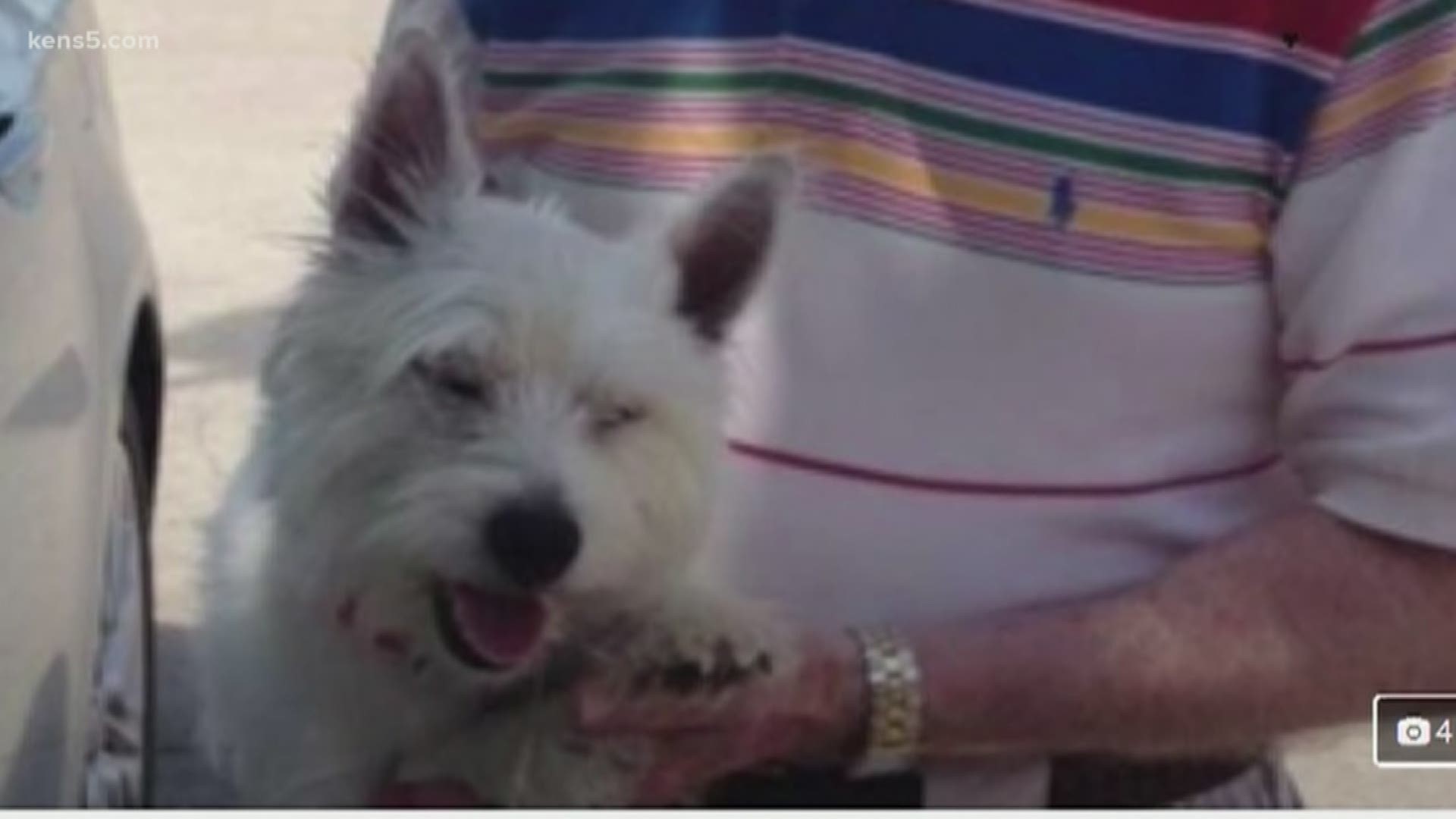 SAN ANTONIO — An Army veteran is pleading with a rescue to return his dog. Lone Star Westie Rescue brought James Martin and Olaf together four years ago, but now they say they won't reunite the two.

"I was here in the driveway putting things in my car. He has the ability to bump doors and get them to open, and he did and came out and I saw him. I finished putting something in the car, and when I turned, he was gone," 80-year-old James Martin said.

He says they're inseparable. "A sweet dog. He would like to sit in your lap. He likes to ride in the car and see this and that. He was just a really pleasant dog to be around," he said.

But nine days ago, when Olaf left his home on Dove Mountain, Martin says he went searching for him. "I drove the whole area calling and whistling, and no response," Martin said.

Later that night, he found out the dog somehow ended up with Lone Star Westie Rescue, where he originally adopted the dog. He spoke with them on the phone and was told he wasn't getting the dog back. "I said, 'You can't do that. The dog is mine' and she said, 'not anymore,'" Martin told us.

Before the rescue took their Facebook page down, these screen grabs were taken, where the rescue speaks of a contract that allows them to keep the dog because Olaf was found to have several medical issues that were not being attended to.

Martin says that's normal with the breed. "It was not major illness. It was just kind of normal sorts of things that happen with Scotties and Westies," he said.

A letter that Martin says is from Olaf's vet reads, "Jim is a model caregiver, and I wish all pet caregivers were as conscientious as he is in his care of Olaf. Although Olaf has a few chronic and ongoing health issues, he receives yearly checkups and necessary vaccinations."

Martin isn't the only person urging the rescue to give the dog back. His neighbors, who have known him for 20 or 30 years, want the dog back too. "He was just hopeless and had no idea what he was going to do now. We have never seen that dog mistreated. He's always taken very good care of him and we know that they need to realize that too," neighbors Patsy and Janet said.

We reached out to Lone Star Westie Rescue. They told us they did not want to speak, and directed us to their lawyer, who we have not been able to get a hold of.

Through tears, Martin says he just wants the rescue to do one thing. "Send him home. Send him home," he said.

Friends of Martin set up this Facebook page to support the return of Olaf: https://www.facebook.com/BringOlafHome/ 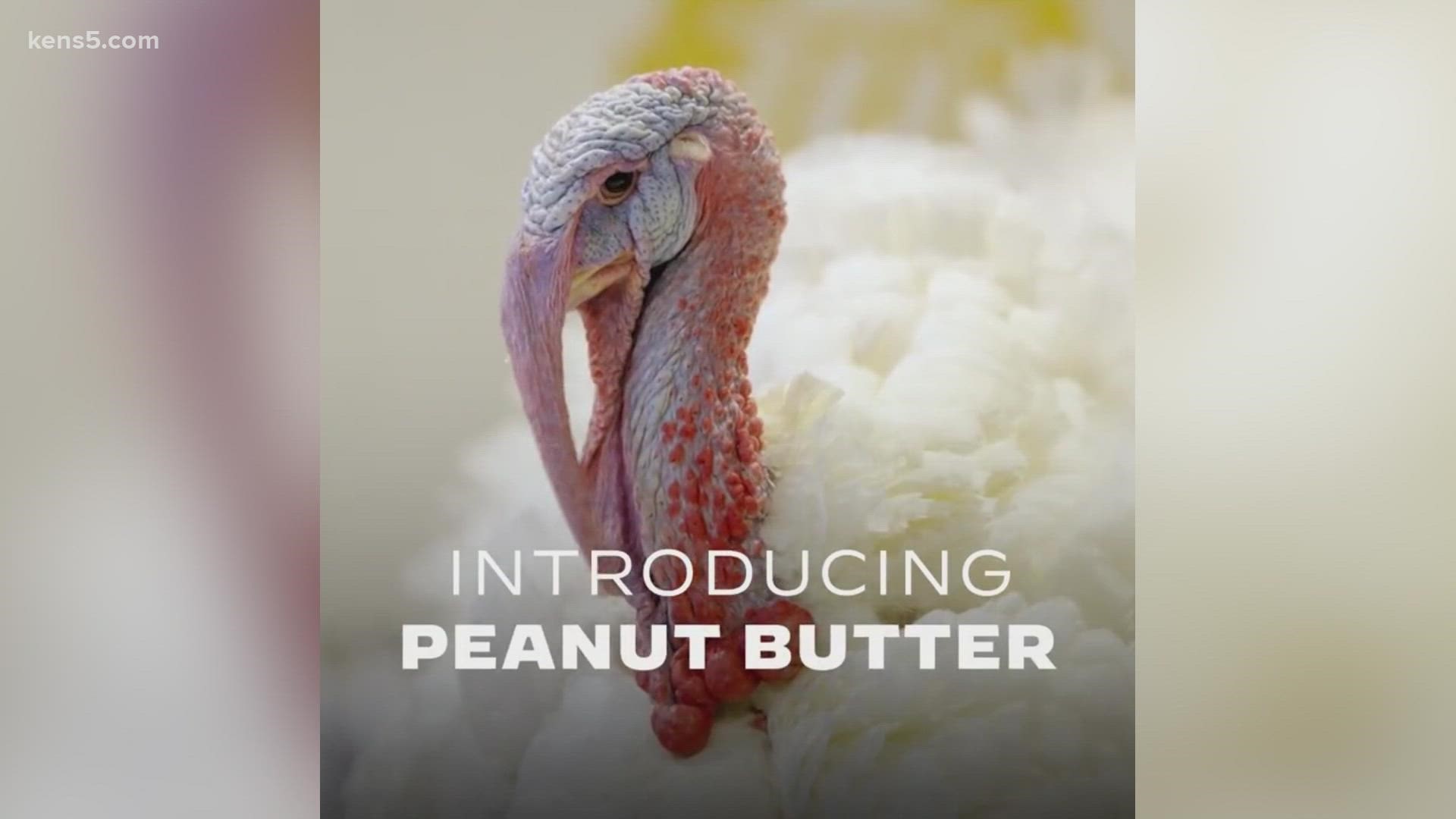