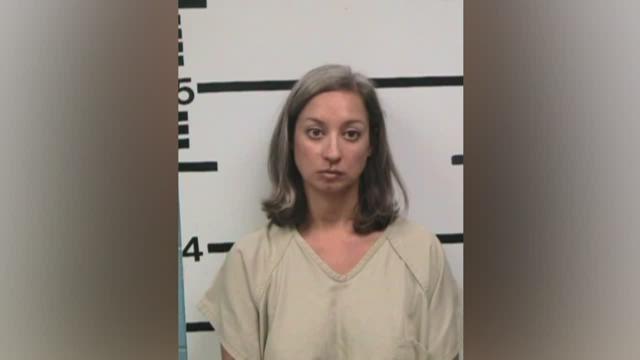 We're learning more about a Kerrville educator accused of having an improper relationship with a student.

Sara D'spain is out of jail and now out of a job.

D'Spain is one of two Tivy High School employees accused of having separate inappropriate relationships with students.

D'Spain was arrested Thursday and bonded out the same day.

Officials haven't said much about why she was arrested, so KENS 5 requested and obtained the arrest affidavit that reveals the details behind the allegations.

According to an arrest affidavit, a student received an inappropriate photo of D'Spain and took it to the Tivy High principal.

Investigators said it was a photo of D'Spain in her bra.

When confronted, the affidavit says D'Spain told administrators she sent it to a former student.

The affidavit goes on to say D'Spain met the student behind a Kerrville restaurant earlier this month where the two "engaged in kissing" and the "victim touched her on her breasts on the outside of her clothing."

D'Spain worked for the Kerrville school district from January 2016 through September 16 of this year.

As for the other unrelated improper teacher/student relationship at Tivy High School, so far no one has been charged.