Herbert Alan Nichols, 58, of Houston, claimed that he may have left Laredo with the wrong trailer. The truck carried about a dozen people, believed to be immigrants from Guatemala, who were found in good health. 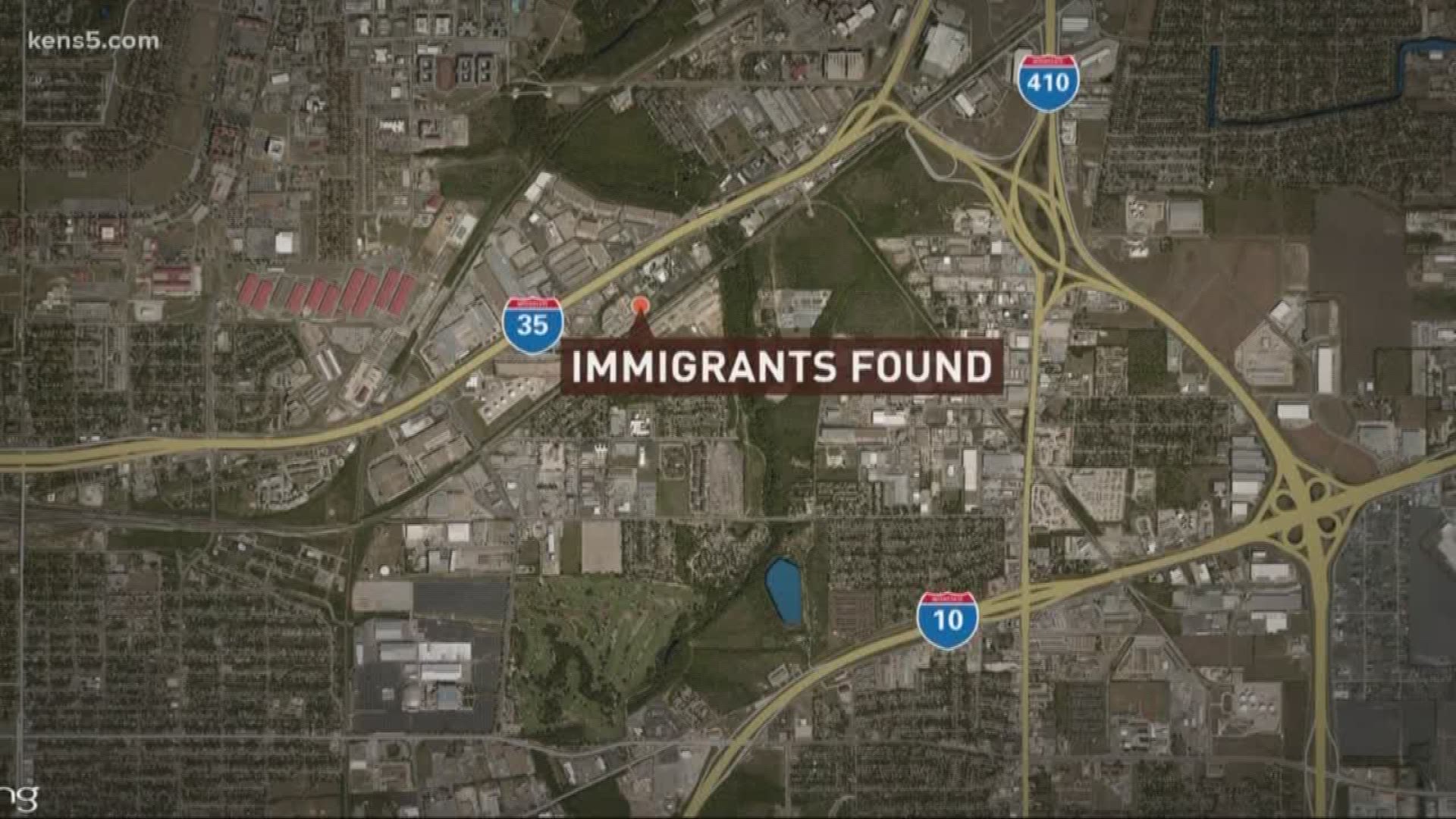 The San Antonio Police Department has arrested a Houston man accused of smuggling a truck full of people near Splashtown on December 23. About a dozen people, believed to be immigrants from Guatemala, were found in the back of an 18-wheeler truck near the 3200 block of Copeland Ave.

First responders arrived and examined the group that had been in the trailer. They found no medical issues and provided the people with food and water.

Police arrested Herbert Alan Nichols, 58, for smuggling of persons. Nichols confessed to picking up the people at a warehouse in Laredo. He claimed that he was getting ready to move some merchandise and may have left with the wrong trailer.

The victims were released after questioning at police headquarters. Because one of the people found in the trailer is younger than 18, Nichols could face a second-degree felony, which could mean a sentence of up to 20 years.