Amputation is a major complication for many diabetic patients. But research being done in the Alamo City aims to help diabetics avoid losing their limbs. 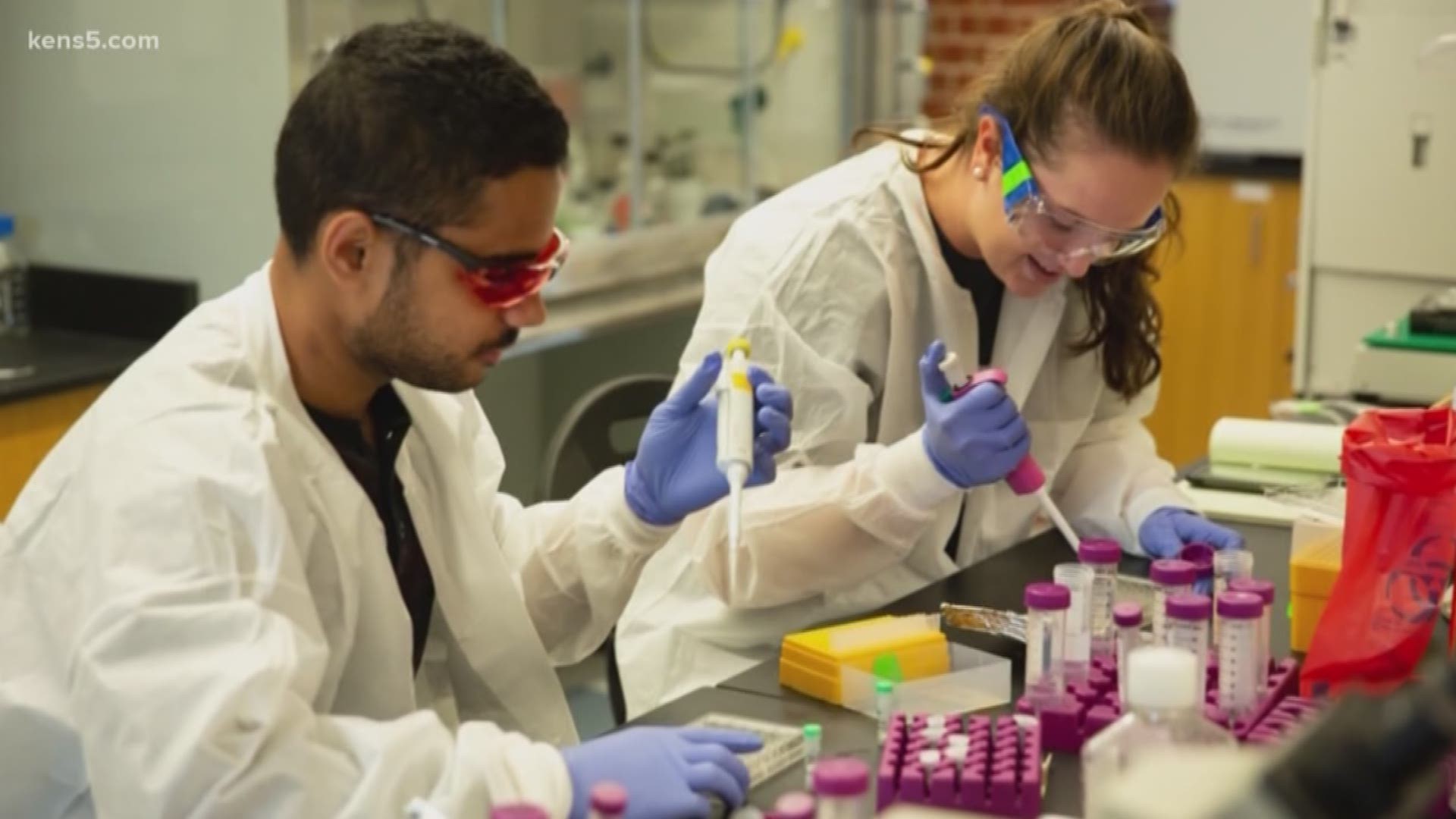 At Trinity University's Department of Engineering Science, students aren't just taking the summer off. Many are doing important research about diabetes that they hope will eventually save limbs and lives.

"Everyone is very excited to hear about the work we are doing, and it's nice to hear that it's going to impact lives around me," junior Abbie Jones said.

Abbie and her research partner Adil have been working on a way to help common diabetic wounds heal faster using something called a “hydro-gel wound dressing,” which helps heal from the inside out.

"With a hydro-gel, you can lay more inside and on top of the wound, instead of a Band-Aid, to help with the wound healing process,” said Jones, adding that research like this is needed because the number of diabetics is skyrocketing. "There are a large number of Type 2 diabetics in the U.S. currently, and many of them have the foot ulcers that are common occurrence with diabetes."

Nationally, about 9 percent of adults have been diagnosed with either Type 1 or Type 2 diabetes. In Texas, that number is higher, at 10 percent. But here in Bexar County, 14 percent of adults suffer from the disease, which results in roughly 2,000 amputations a year. And that number keeps going up.

"Knowing what they are doing here at kind of the ground level, to be able to take what their ideas are and their concepts are, and to turn them into something that is viable and valuable, and something that can change somebody's life, it's really kind of overwhelming,” Jones’s mother said.