Northside ISD and North East ISD say they’ve advised their families to stay cautious and to continue practicing proper safety protocols while they are on break. 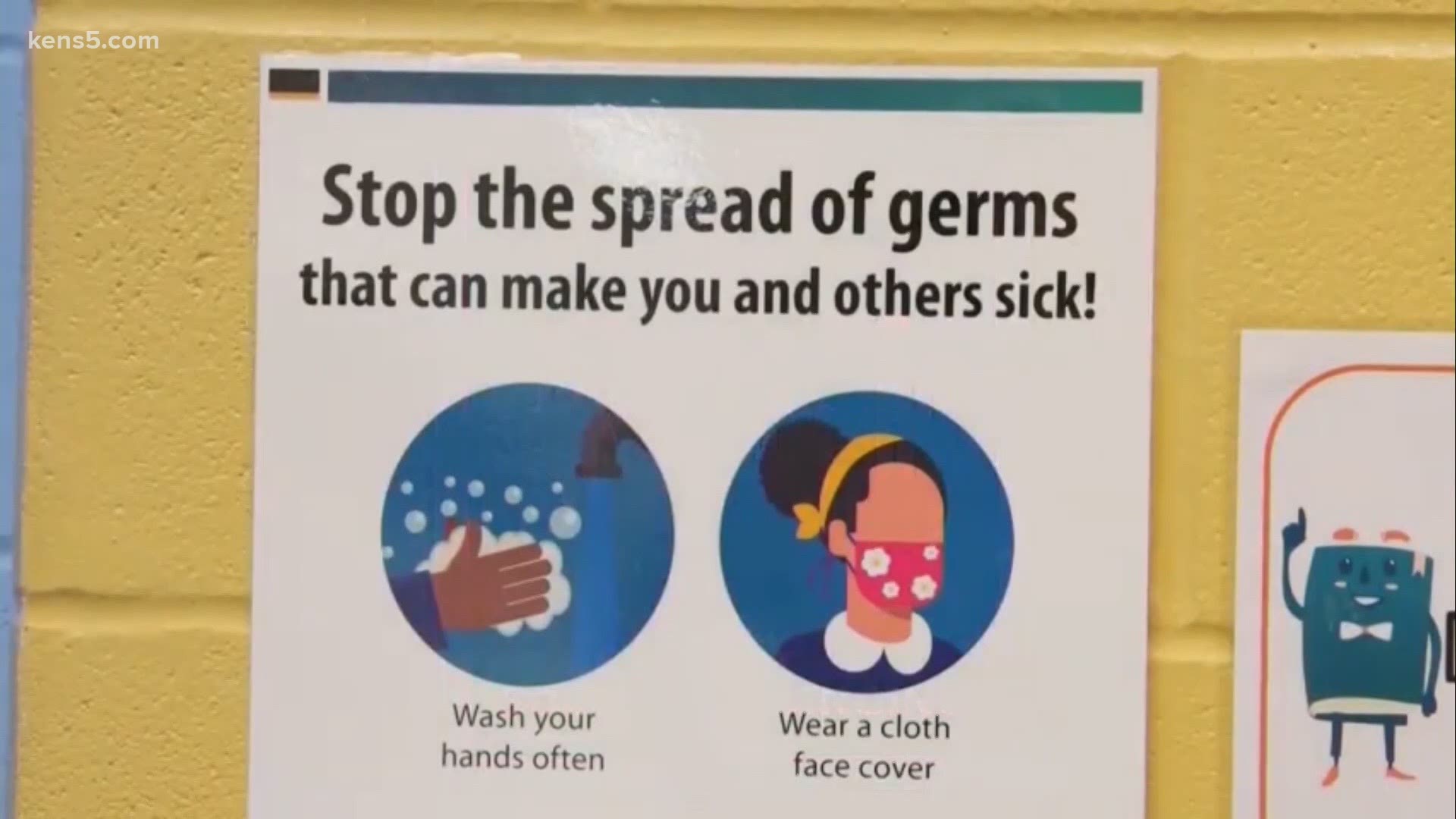 The last time students left for a week-long break they didn’t return until the following school year.

Now that we’re seeing a rise in cases nationwide, some parents fear that same thing could happen again.

“Right now we are miles down the road from where we were in March,” Executive Director of Communications at the Northside Independent School District Barry Perez said.

“We are certainly aware of rumors out there that we are not returning after Thanksgiving break, or winter break and I want to be very clear. We have no plans for us to not return after the break,” Perez said.

Northside ISD and North East ISD say they’ve advised their families to stay cautious and to continue practicing proper safety protocols while they are on break.

The districts say if and when school opens back up in January parents will again be able to decide whether their kids will return for in person or virtual learning.

“What we’ve seen is that our safety protocols are very effective and it’s really working because we have less than a 1% case number and in addition, we are seeing virtually no spread,” Chancellor said.

In a statement a representative from San Antonio ISD agreed saying, “We know that our schools are among the safest places for children to be, and that most positive cases have been the result of spread in the community – not a school environment.”

However, in the event things take a turn for the worst, each district says they are comfortable with their ability to adjust on a moments notice.

“We are now in a much better place and know now from the experiences we’ve had the past couple of months how to do that more effectively,” Perez said.