John "Rocky" Dyer, who also served in the U.S. Air Force, died at a hospital this week. 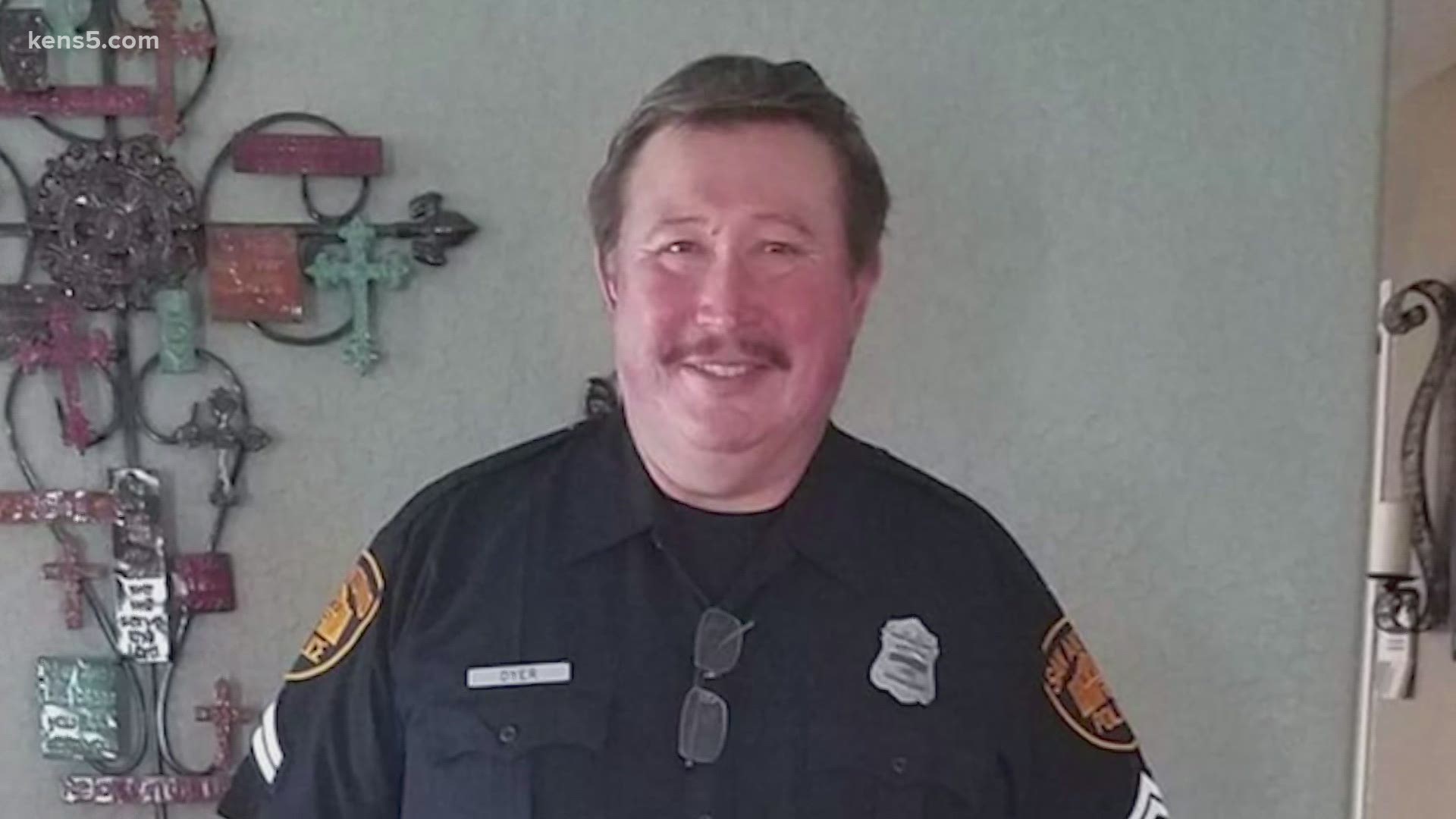 SAN ANTONIO — The coronavirus, which continues to be a major threat in San Antonio and beyond, has taken the life of a U.S. Air Force veteran and former San Antonio Police officer.

John "Rocky" Dyer died at a hospital Monday. His son, also named John, said the last two weeks "have been straight hell." He tested positive for the coronavirus along with both his parents.

"The disease has taken so much from us, but of course (over) the last two weeks it has taken everything," he said.

While Dyer and his mother survived, the virus took his best friend.

"All the news we got from the doctors and nurses was positive, until, unfortunately, we lost him," he said. "He served 31 years in one of the most dangerous jobs in the world (only) to lose him to this horrible disease."

Meanwhile, SAPD remember its former officer as "a mentor and friend to many."

"Police force, it is a hot topic," Dyer said. "But man, he was one of the good ones. He loved and honored that badge with everything he had."

The 58-year-old SAPD detective had retired from the force to spend more time with his son and grandchildren.

"My mom and dad were the only people that came to our house the last 0 months," Dyer said.

He added that his family played it safe during the pandemic.

Nonetheless, Rocky is now among a growing number of virus-related deaths in our region. On Wednesday, the state reported that an additional 405 Texans died—the biggest daily fatality count since July. Meanwhile, also on Wednesday, San Antonio-area leaders reported 25 new deaths, which is one of the highest daily increases we've seen.

Officials say they "expect to continue to see that increase in deaths" in the coming days.

"My father and I were very, very careful," Dyer said. "And yet, here I am talking about him in past tense. This can happen to you."