According to online chatter amongst retail investors, the company’s earnings don’t matter to them. 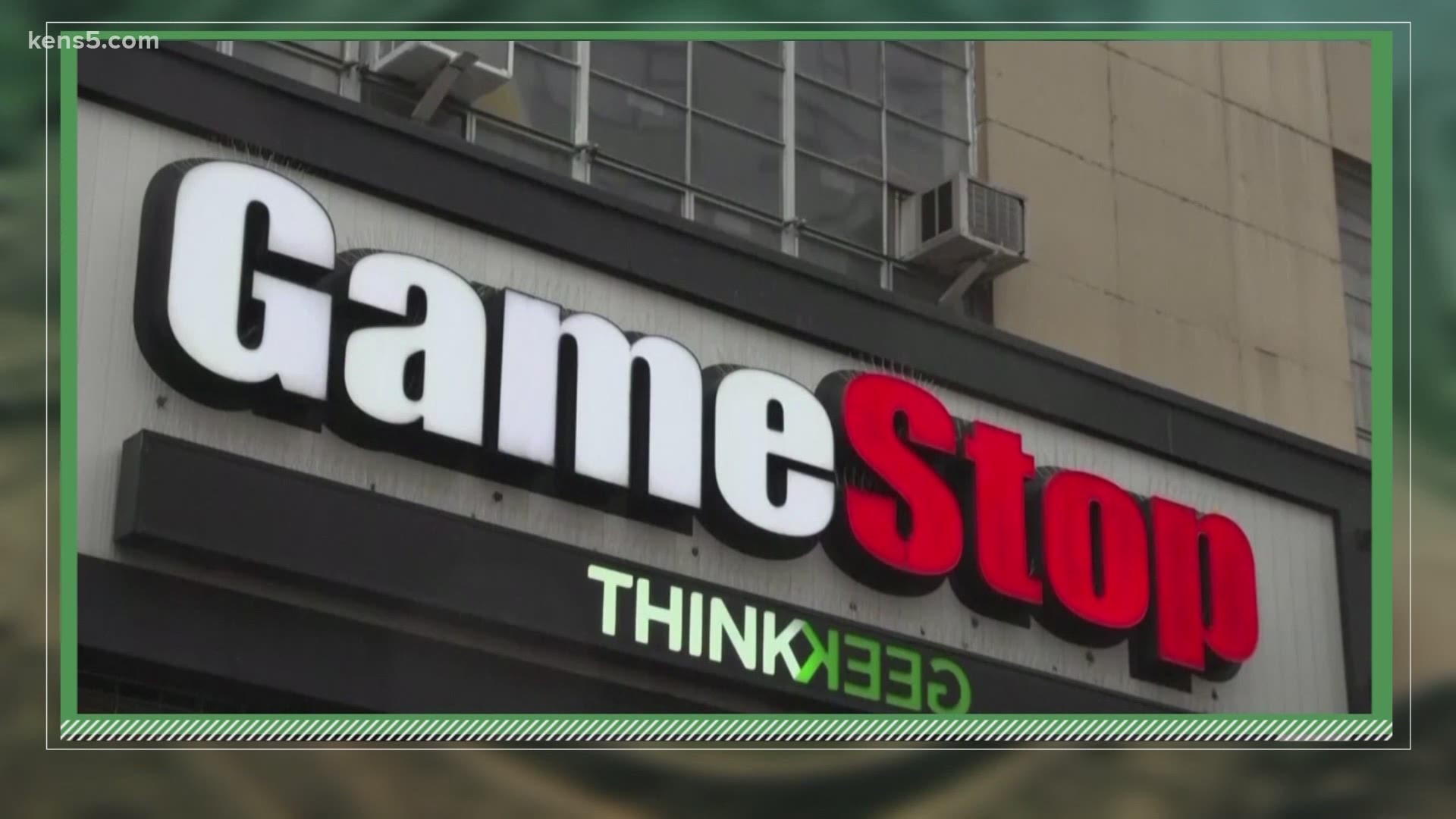 SAN ANTONIO — Investors got a snapshot of GameStop’s financial health Tuesday. The company released its fourth quarter earnings report and the figures were lower than analysts anticipated.

According to online chatter amongst retail investors, the company’s earnings don’t matter to them. Many of them are planning to stay the course and not sell their shares. They are encouraging new investors to join them. Retail investors believe they can make a lot of money by making hedge funds pay.

Keith Gill, who’s known as Roaring Kitty, has become an inspiration to other retail investors. Tuesday, he posted the status of his holdings. He has 100,000 shares that are worth roughly $16 million. Also, he has 500 call options that are worth about $8 million.

The GameStop stock frenzy started in January when a group of retail investors teamed up on a Reddit group called WallStreetBets. They discovered hedge funds were betting against the stock. They decided to coordinate a massive buying effort.

As a result, hedge funds had to buy back shares in order to cut their losses, which drove the share price higher. KENS 5 spoke with Karl Eggerss, senior wealth advisor and partner of Covenant, who said the frenzy is all about greed and fear.

Eggerss said in his opinion, investors should be looking at the business and figure out if the company is worth what it’s worth trading for. Whether you think the GameStop stock surge is a pyramid scheme or a takedown, there is no dying that social media and online trading firms continue to fuel the frenzy.

“Taking advice from somebody you don’t even know on the internet, in a social media chat room, can be quite dangerous,” he said. “Maybe your neighbors are making money. But there’s going to be a lot of people who are also going to lose money. I saw a lot of people do that during the dot-com bubble when everything was going up dramatically. It looked pretty easy. Investing is hard. It always has been.”