Some residents and government officials are concerned that a new San Antonio strip club called "Emergency Room" could cause confusion. 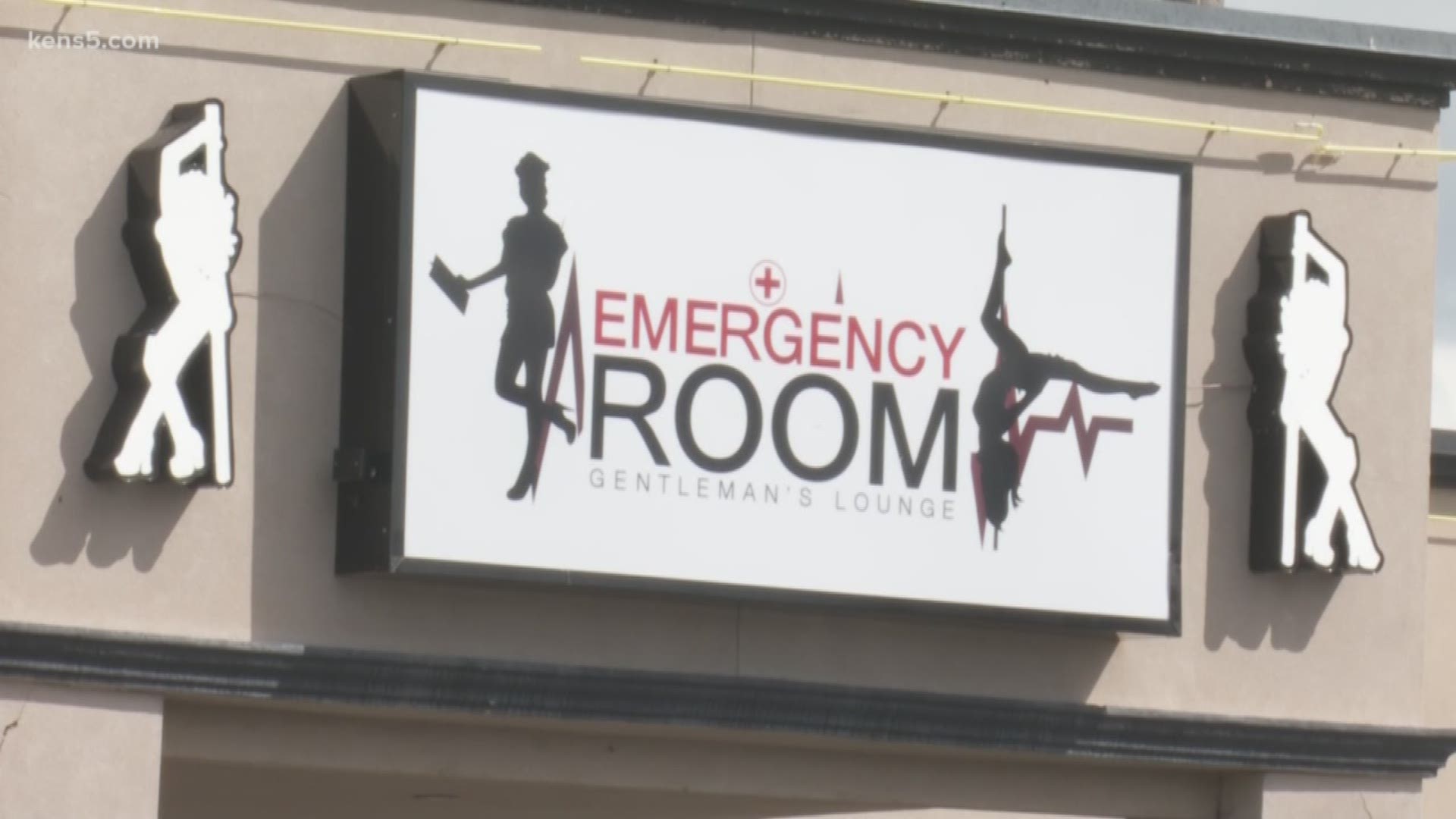 A new strip club on the San Antonio’s northeast side is not even open for business but is already causing controversy.

Some people fear the Emergency Room Gentleman's Lounge could be mistaken as an actual emergency room. The new club will be located off Loop 410 and Perrin Beitel Road.

According to its Facebook page, it's looking for exotic dancers, waitresses, and sexy nurses but some have commented that the name of the place is a dangerous and serious public safety issue.

They fear some may confuse it for an actual emergency room.

Michael Shannon, the city's development services director, said that, first off, the city found the owners did not apply for a permit to legally put up the sign. The owners of the lounge will have to cough up about $300 for not having a permit for the sign.

Shannon said that staff sent out a legal notice Monday and the owners now have five days to respond. However, the actual wording is another issue.

He said that the city does not have jurisdiction over the content of the sign because of the First Amendment.

Shannon did say that staff spoke with the owner on Tuesday and told him about the concerns from citizens. Staff asked him to look at making changes to the sign.

"It could be anything," he said. "Again, I have no code requirement that I can make him change anything."

Shannon said that the owner did seem open to the concerns and said he would get back to city staff in the coming days about making changes, if any.

KENS 5 has attempted to reach ownership and management of the new club for comment but we’ve been unsuccessful.

Shannon did say that the owner does understand why citizens do have concerns, which is why staff asked the owner to make changes.

"I mean, when someone brought that up and said someone could be confused to think it is an emergency clinic or a hospital-type facility, we could see that a little bit," Shannon said. "It is kind of in that gray area, so we want them to be clear."