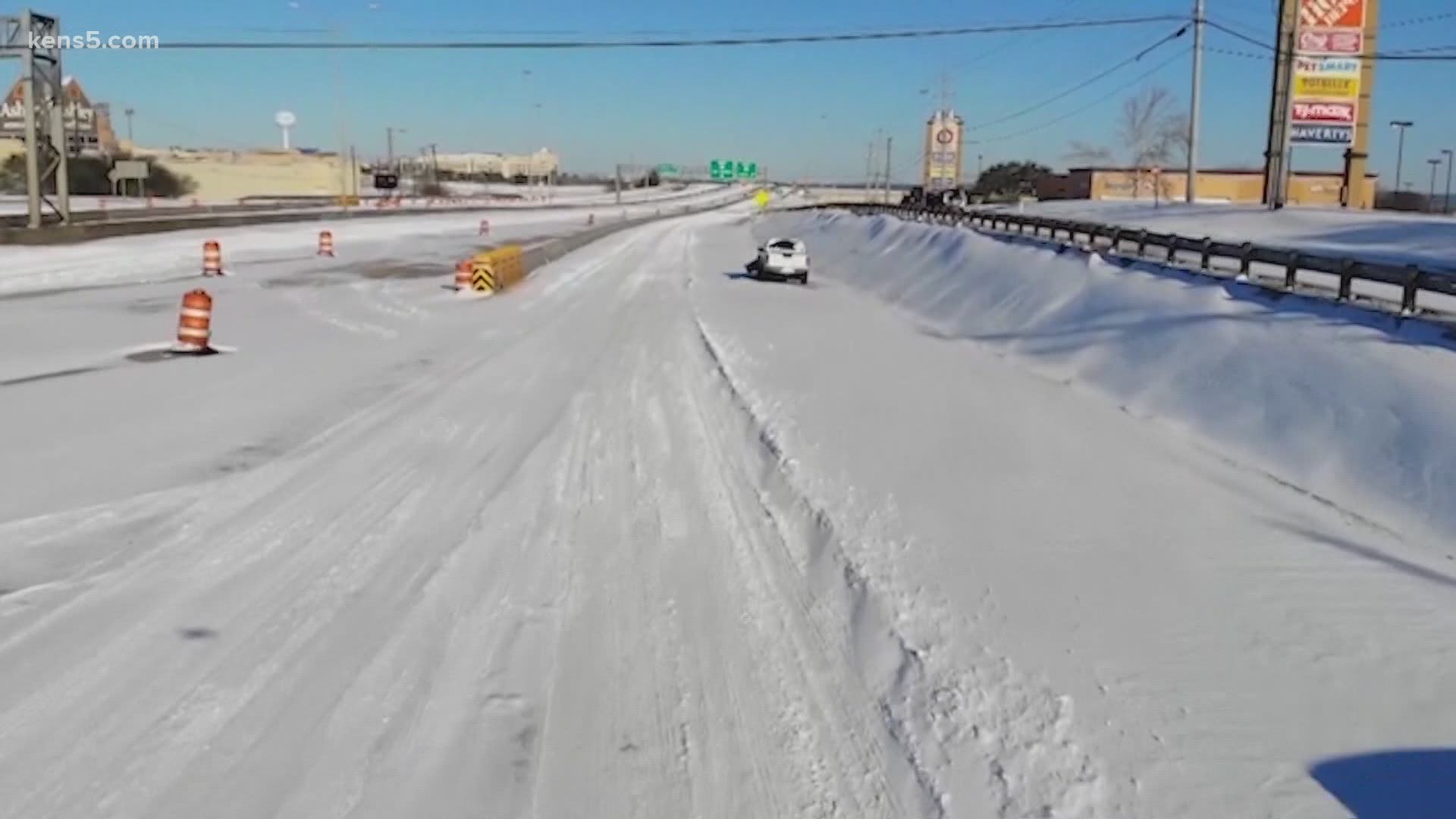 SAN ANTONIO — Texas Attorney General Ken Paxton announced a lawsuit filed by the state against a San Antonio hotel, accusing them of gouging prices during the last month's winter blast.

The AG's office explained one instance where a family books two rooms for a one-nigh stay at the hotel. When they arrived, the family allegedly made plans to extend their stay because they were unsure when power would be restored at their home. When their stay reached its third day, hotel staff allegedly told the family that room rates had jumped from $74 a night to $199 a night due to a huge demand for rooms.

Paxton said instances of price gouging wouldn't be tolerated by his office. “Companies looking to profit from this tragic event that left millions of Texans without power or water will be aggressively investigated and prosecuted,” a statement from the Attorney General read.

February's winter storm left tens of thousands of Bexar County residents without power. At least a few dozen people across Texas died amid the storm's historic cold and ensuing blackouts. The Bexar County Sheriff's Office has formed a special unit of its own to investigate a dozen potential cold weather-related deaths in our area.

San Antonio faces damages from the winter storm. The city manager said the storm is costing the city about $11 million, and about $6 million of that is for damages along. Pelaez said more than 200 city facilities were damaged.

Last week, CPS Energy announced a lawsuit against the Electric Reliability Council of Texas (ERCOT) in Bexar County District Court. They say the suit is to protect its customers from excessive, illegitimate and illegal prices. Thursday, San Antonio City Council passed a resolution in support of a CPS Energy plan to keep customer bills affordable.