Shortly before it's expected to make landfall on the Gulf Coast, Nicholas became a hurricane. KENS 5 has multiple teams reporting from the ground. 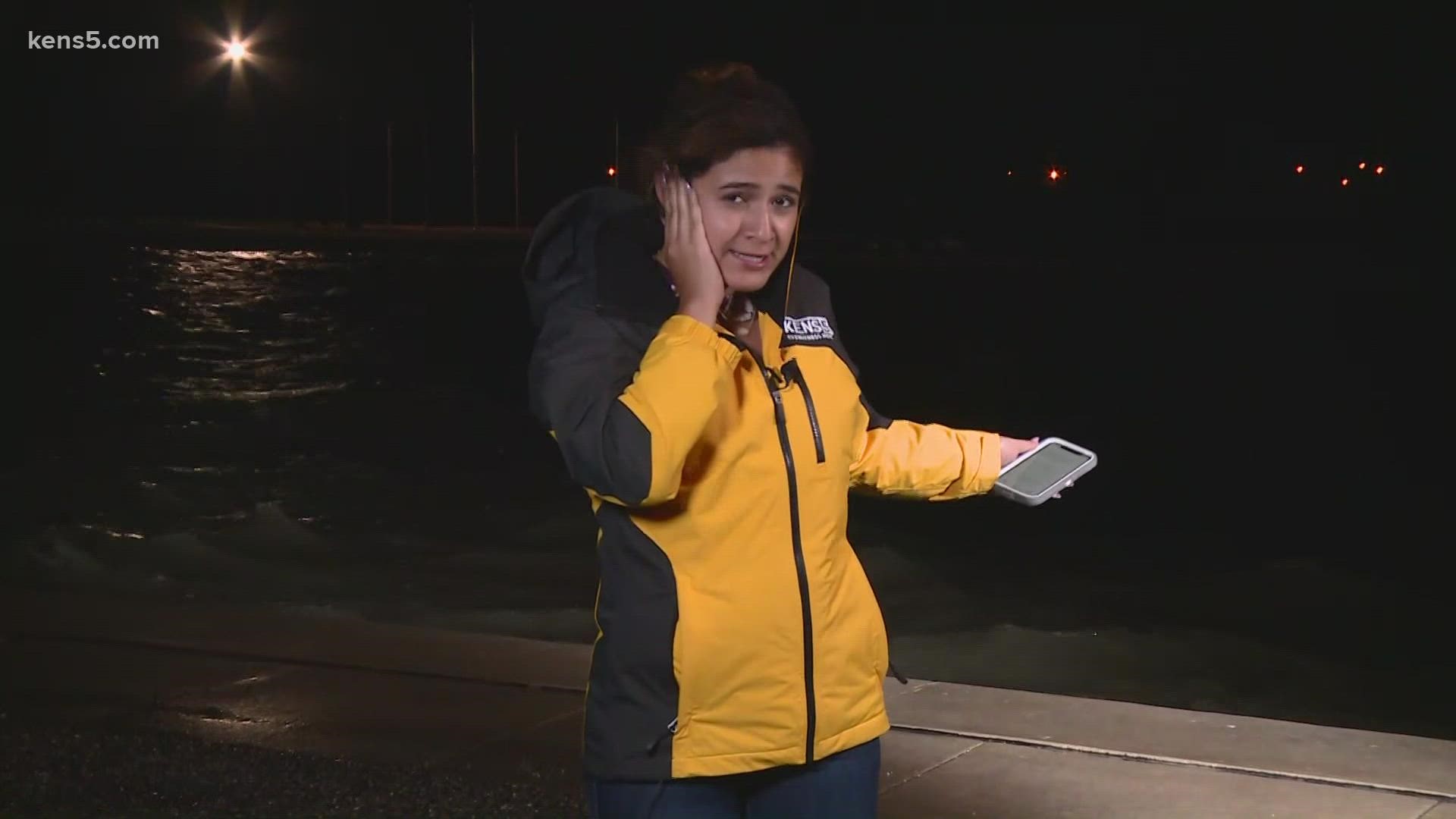 SAN ANTONIO — Nicholas strengthened to a Category 1 hurricane a few hours before projected landfall on the Texas coast on Monday night.

The storm is tracking toward the north-northeast at about 10 mph with winds of 75 mph. Strong wind and heavy rain are expected in it's path. A Tropical Storm Watch has been canceled for Fayette, Lavaca and DeWitt counties.

10 PM CDT 13 September Key Messages for recently upgraded Hurricane #Nicholas. The Texas coast from Port O'Connor north to Freeport has been upgraded to a Hurricane Warning.

Texas Gov. Greg Abbott signed a proclamation for a disaster declaration in response to Tropical Storm Nicholas at a press conference ahead of the storm's expected landfall Monday. Three cities and 17 counties were included in the declaration.

A Tropical Storm Watch is in place for areas southeast of San Antonio due to Nicholas.

Lavaca, DeWitt, and Fayette counties are under the watch until Tuesday night. Severe winds and heavy rain are possible. 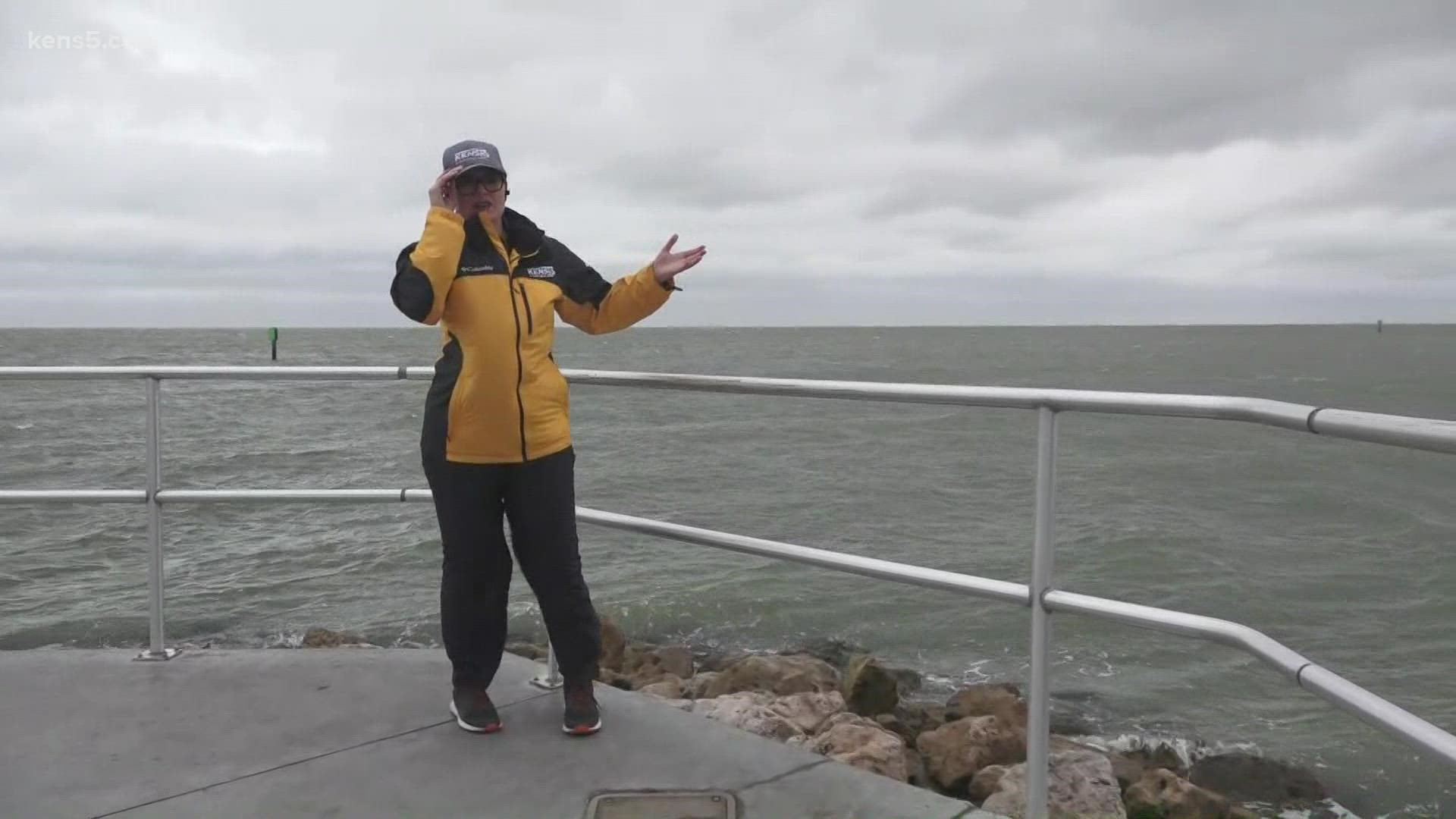