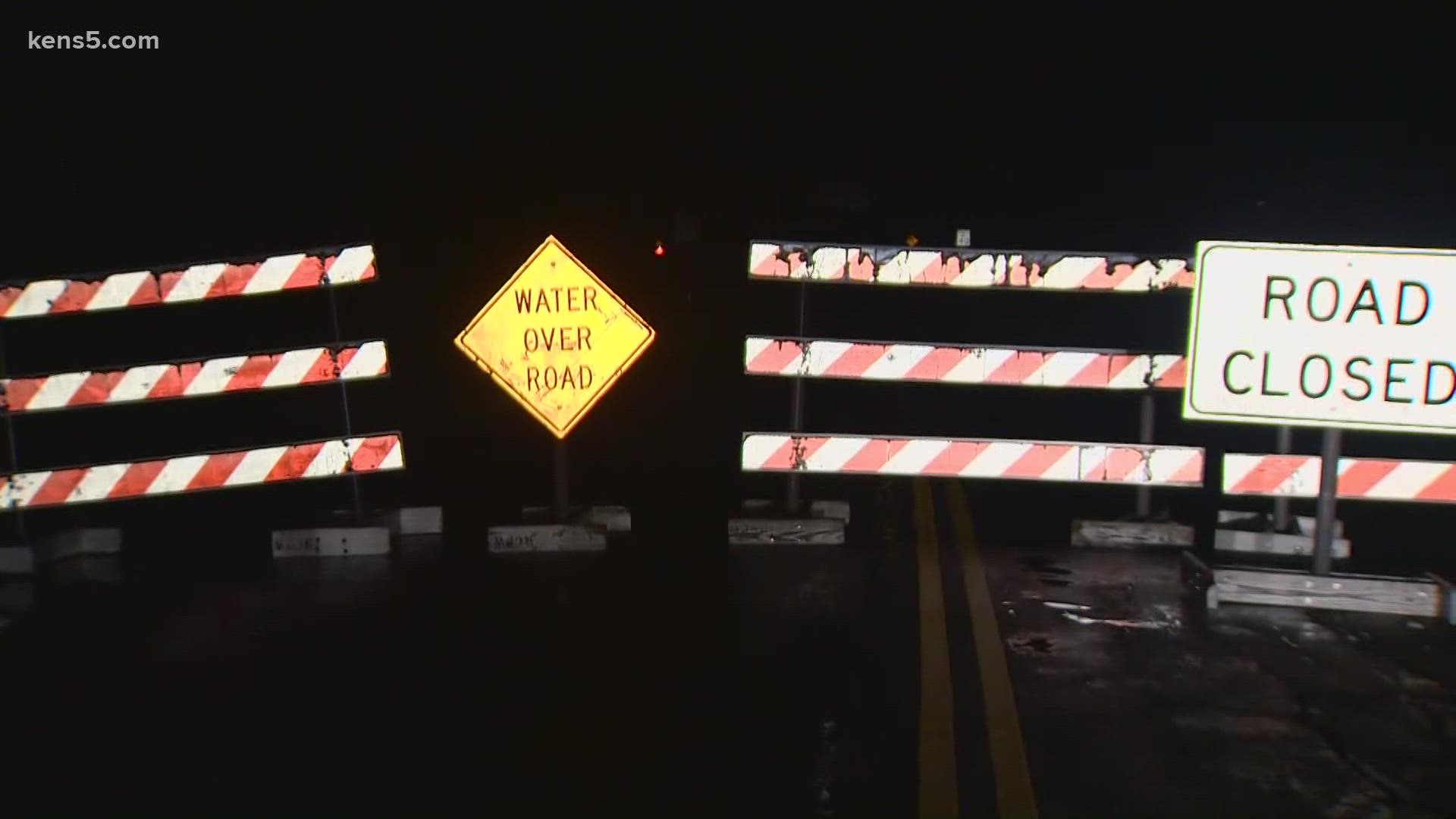 First responders from Bexar Bulverde Fire Department and Bulverde Spring Branch Fire worked together around 3:30 a.m. to track the teens' location. Their grandfather received a call from his grandson saying he was up in a tree and that his sister was trapped in a car. They had been traveling into town to celebrate their grandparents' upcoming 50th anniversary.

Their grandfather said they weren't familiar with the area, but they were able to use their phones' geolocation settings to share that information with authorities.

Rescue crews deployed boats and were able to rescue them from Pleasant Valley Creek.