Follow here for live updates on the power outages caused by snow and winter weather. 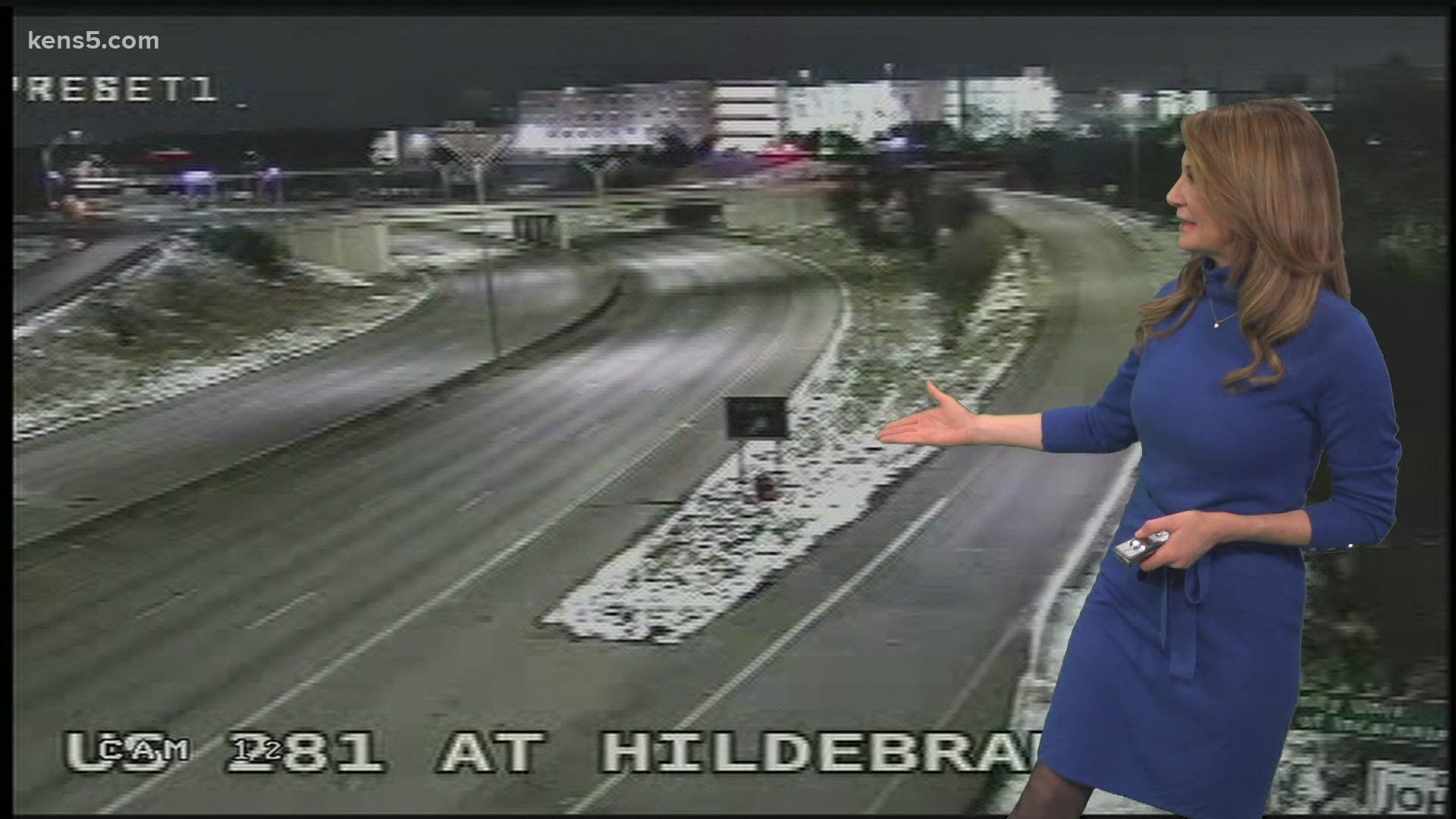 SAN ANTONIO — A winter storm dumped several inches of snow on San Antonio and the surrounding area on Monday, leaving tens of thousands without power.

That figure at one point topped out at about 345,000 on Wednesday, but has since plummeted as CPS Energy restored power to the majority of the city, no more burdened by having to help restore the state's power grid. On Friday morning, fewer than 300 CPS Energy customers were still without power.

Below are maps from CPS San Antonio and CTEC, updating live with the latest information on outages in and around the city. Dangerous road conditions may make it difficult to repair power lines.

Power was rapidly restored for customers late Wednesday night through to early Thursday morning. A breakdown of the timeline is below:

CPS Energy tweeted Thursday morning that due to the need to repair failed equipment, some outages may take until Monday to full restore.

While that will help alleviate the need for controlled outages, there will be equipment that has failed on parts of our system that we'll need to repair to fully restore all remaining customers. This may take some outages into Monday to fully address.

The number can still rebound in order to meet the energy demands from across the state, and city officials said Wednesday night that it may not be until Saturday when power is "fully restored" for most CPS Energy customers. CPS Energy officials are continuing to ask those with power to conserve as much as they can:

SAFD set up a page, Firesafesa.com, where they list tips for cold weather fire safety. Those include: 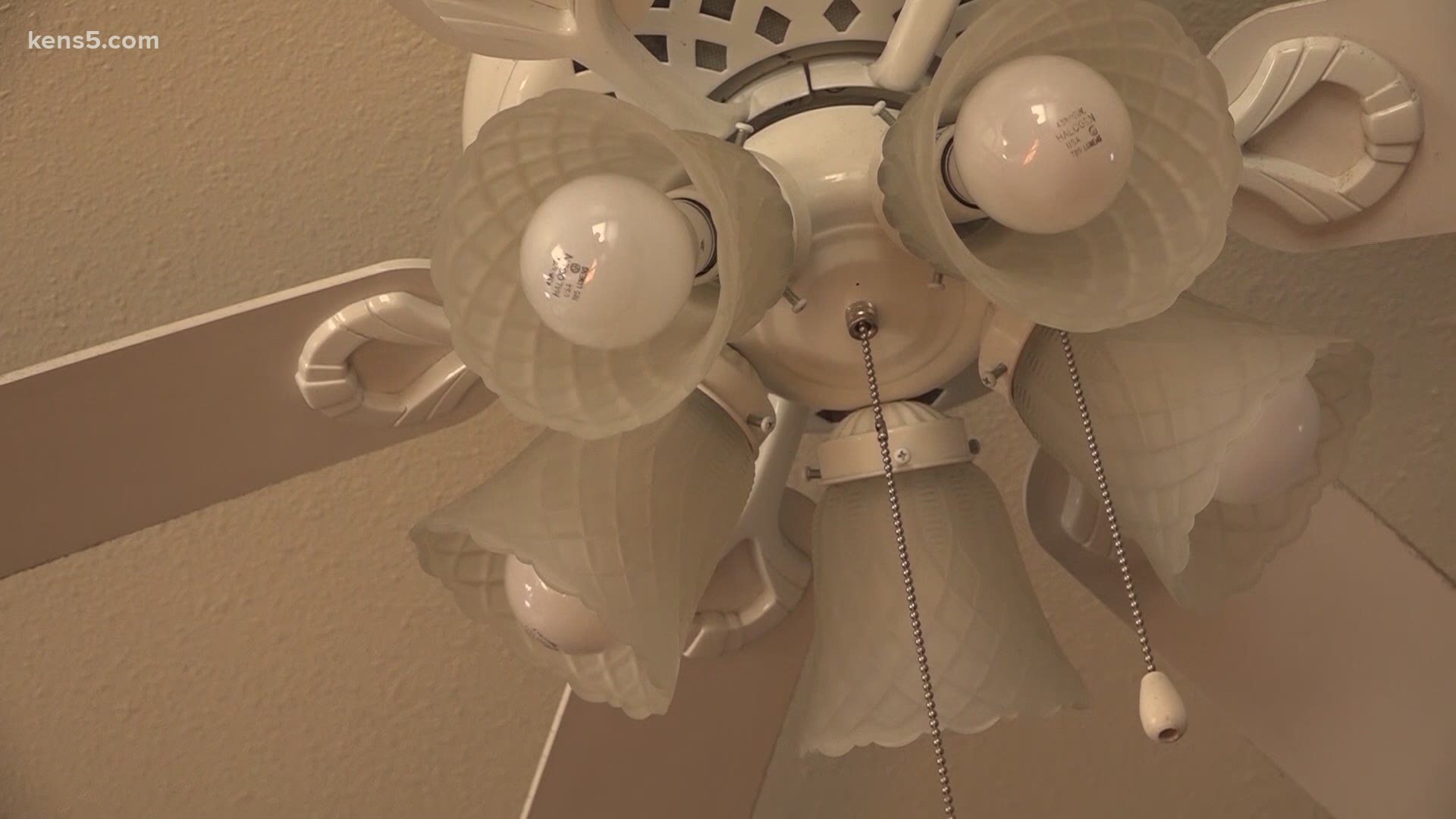