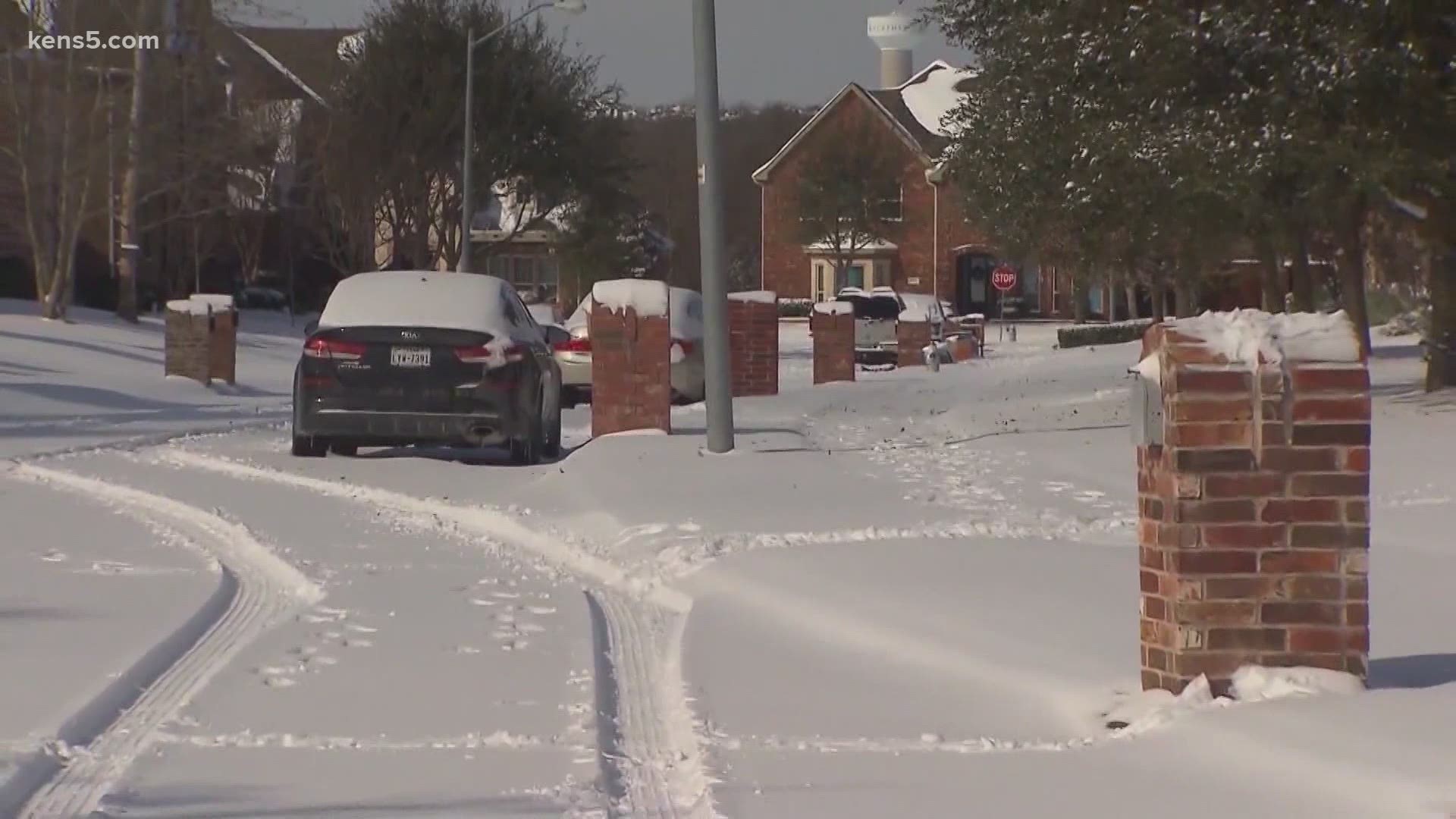 SAN ANTONIO — San Antonio city leaders are demanding answers from SAWS and CPS Energy about their response to the winter weather crisis. One council member called it a train-wreck. The heads of CPS Energy and SAWS were on the hot seat at Wednesday's special city council meeting.

"Right now, I need to know when we are getting the power back, Councilwoman Melissa Cabello Havrda said. "I know you keep saying you don't know, but I need more than that."

"When people are asking, when, when, when," Councilwoman Jada Andrews-Sullivan said. "And we haven't heard when at all."

"Again, this has been a train-wreck," Councilman Clayton Perry said.

Council members demanded answers. They said there has been a lack of communication to the public.

"That is what is driving people crazy across the city, no information on what is going on," Perry said.

The CPS Energy CEO addressed the constant outages, like why some are in the dark and cold for days and others are not affected at all.

"When people look out and see why is that neighborhood not coming down, that is because they are tied in some way to a 911 system," she said. "Something there is critical to the overall operation of the community."

Gold-Williams said the power problems may be better by Saturday, but it is dependent on the weather.

"We need to step up in a big way with more communication for folks," Mayor Ron Nirenberg said.

As for the CEO of SAWS, he said they're working with the city to get water for people who need it the most.

"I just want our public to know, it is getting warmer," he said. "The end is near. The end is in sight."

Both leaders of the utilities said they can't guarantee a time on when water and power will be stable and come back on. However, they said they will learn from this whole ordeal. Also, CPS Energy said several of their crew members have been harassed and threatened with violence. They plead to let workers safely do their jobs.