Lines of customers snailed outside various H-E-B stores and cars wrapped around busy roads as they waited to make their fast-food order. 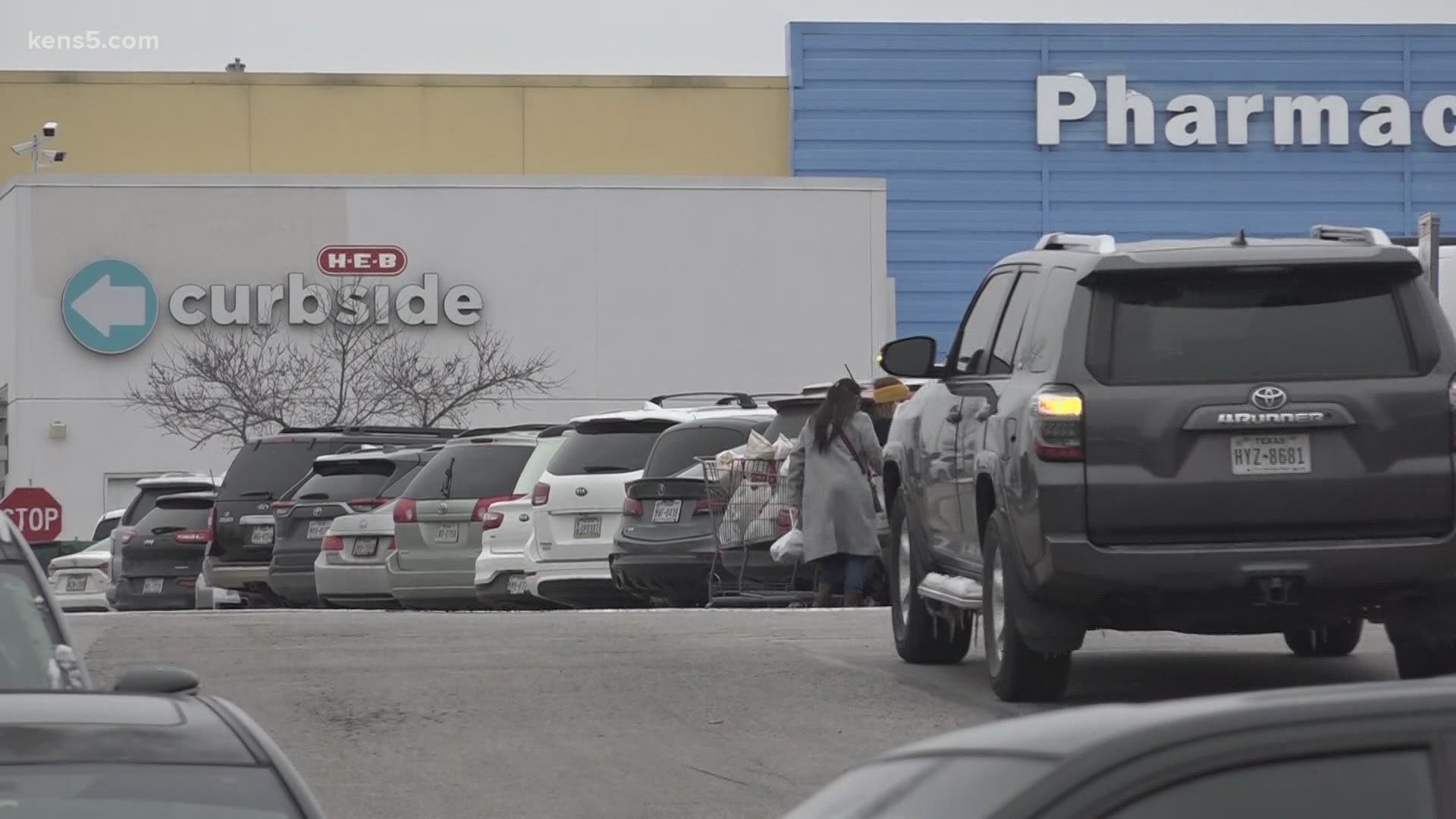 The food frenzy follows over 24 hours of rotational outages implemented by utility companies such as CPS Energy in an effort to rebalance the electrical grid.

Sidney Gaines and her grandma had been without power and decided to visit H-E-B off Babcock Road.

“We went to H-E-B and it’s really crazy out there,” Gaines said.

She claims it was slim pickings down most aisles.

“There’s no food on the shelf, no chicken, no red meat, no none of that,” Gaines said.

Long lines snailing to the road could be seen at fast-food joints and grocery stores throughout San Antonio.

“We’re at a gas station trying to look for milk and bread for our residents right now because we’re running out of supplies,” said Terry Wuestney, executive director of Villa De San Antonio senior living. “Probably the youngest we have is probably in their late 50s and up to 100 years old.”

Wuestney has been spending the night at the assisted-living facility for the past couple days caring for the residents whom have endured occasional water outages but no electrical blackouts.

Wuestney made Tuesday his mission to go out into the community and ensure his vulnerable residents supplied with what they need to make it through this historic winter episode in Texas. 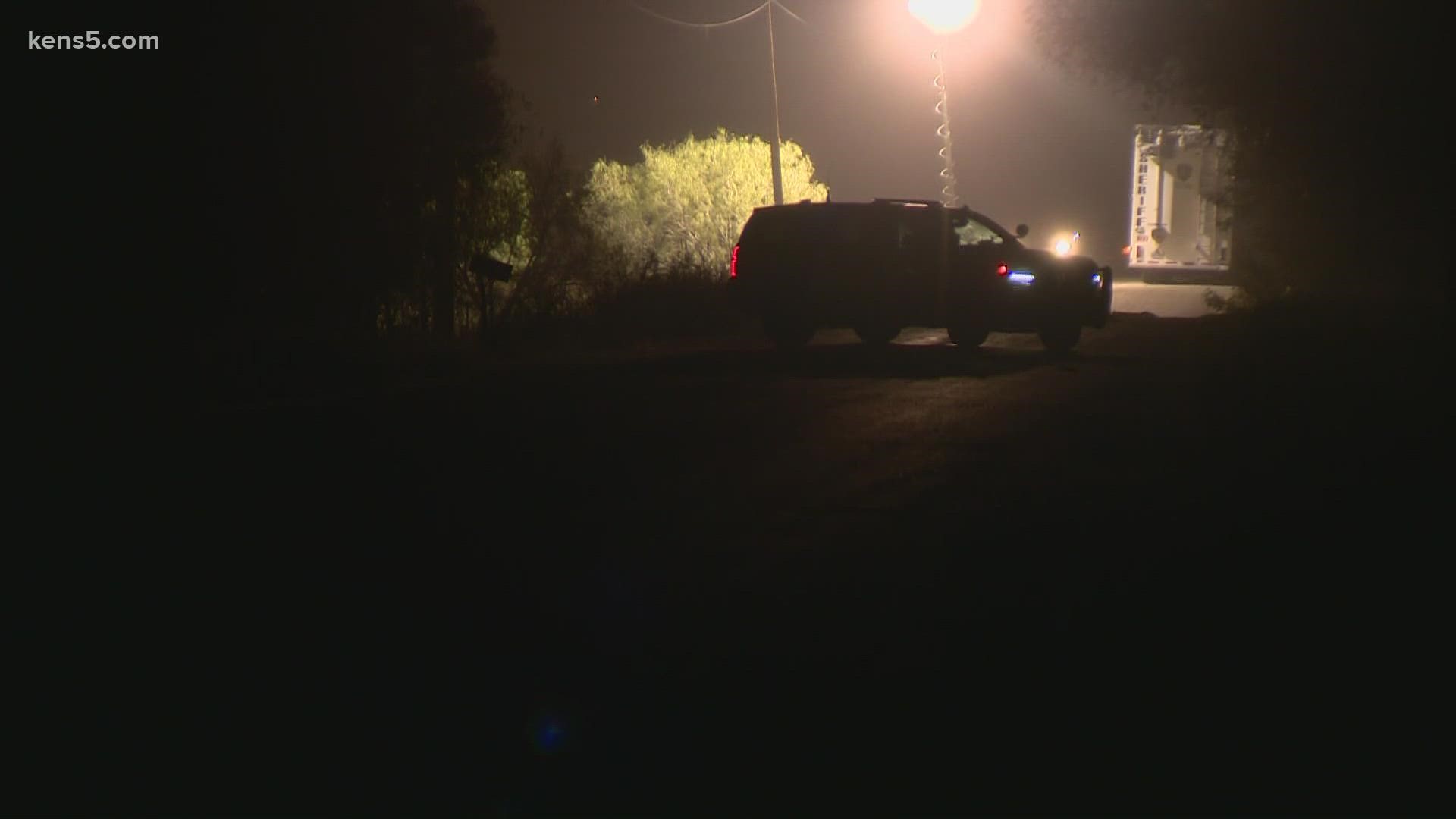 Search continues for woman missing from floodwaters on Thursday near Schertz