An effort to help those without power and electricity in San Antonio got a helping hand from celebrities across the country. A local entrepreneur leads the endeavor. 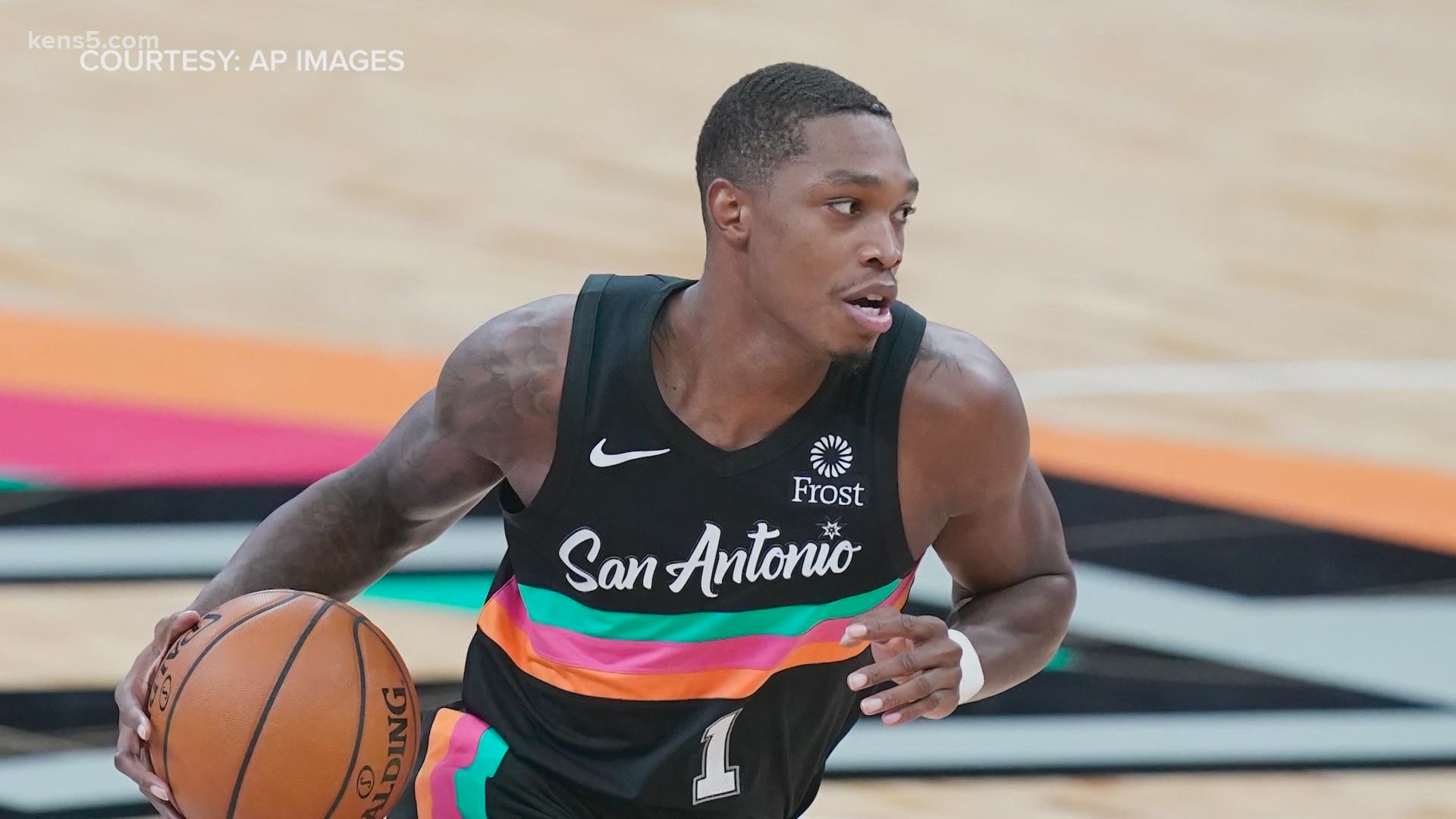 SAN ANTONIO — Jordan "Lil Jay" Zapata has what they call "connects." His cell phone reflects personal and business relationships with celebrities, professional athletes, and influencers. Those names and numbers became invaluable for helping those suffering from a winter system's fallout halting electricity and water.

"We slept with no electricity," Felix Lozano said. "The inside temperature to my house was almost 48 degrees."

Lozano and his wife Leticia are parents to six children. They range in age from 3-14 years old. Four of the children are foster kids.

According to Lozano, the power at their home is not sustainable, going on and off. Plus, their air system went out. He said it would cost them $3,000 to get it going.

As they sat in the cold, his wife found out about Zapata on Facebook.

Credit: Jordan Zapata
Jordan 'Lil Jay' Zapata and his celebrity friends are not seeking headlines. But they do want to help those in need.

The entertainment and athletic-leaning businessman has just returned to San Antonio from a trip. He saw the outrage and need on social media from people who needed a hand.

"Somebody sleeping in a car with their son, going on four days with no electricity, no water, no formula, no pampers for the kids," Zapata said.

He started texting the people in his contacts: NBA players from the San Antonio Spurs, celebrities, and those with means.

"I wanted to help as much as I can and just try to make people happy and safe," Saminic said.

The Spurs player had power and water issues at home in San Antonio. But he is in Orlando for work in a COVID-19 compliant bubble.

Their benevolence does not have an official name. They described it as merely "help."

"We have the privilege to give back. Why not?" Zapata said. "That's my 'Why' of giving back and helping these people and putting smiles on their faces."

Zapata said they CashApped those who needed essentials, secured hotel accommodations, Airbnbs, and even provided free food for 300 people.

The heat came just in time for Elizabeth Youngblood, her wife, daughter, and grandchildren.

"Just grateful to be in the heat and be able to have a hot bath," Youngblood said. "I'm so grateful. We're all grateful."

No one may have been happier than Lozano's youngest son. The impact of the winter system nearly spoiled his son's third birthday.

Lozano said the store where they ordered a birthday cake was closed. They found another store, put a monster truck on top, and sang 'Happy Birthday' to his son.

"Finally, a cooked meal instead of just giving them cookies and all that," he said. "A warm shower."

Lozano said his luxury Airbnb gave them relief from driving around on a near-empty tank in their vehicle to keep warm.

He described the celebrity effort as angelic.