Rural Texas counties are struggling with no water, electricity

Kinney County officials said 99% of their residents are without power and water. 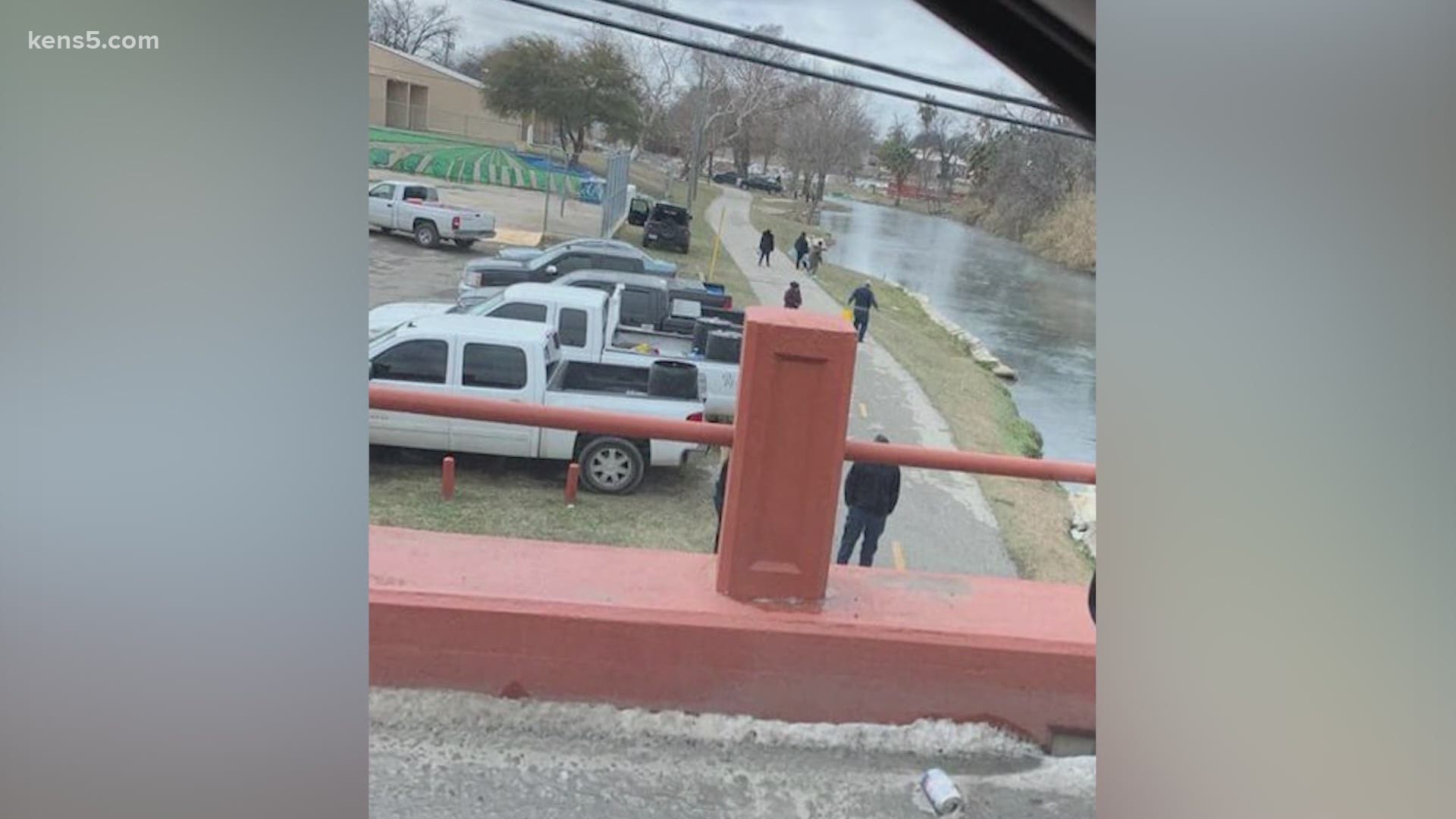 KINNEY COUNTY, Texas — As we continue to struggle with these cold temperatures, many across South Texas are also struggling with the lack of power -- and in some cases, water. In surrounding rural counties, the struggles can be even more of a challenge with no access to nearby resources.

According to county officials, 99 percent of people in Kinney County are without power and water. In Del Rio, officials said the lack of power has impacted their entire water service. With resources wearing thin and dangerous roads preventing any kind of travel, people are now turning to nearby springs and creeks to find water.

Del Rio resident Richard Reyna expressed his concerns for his community without power.

The winter weather is causing chaos along the border. In Del Rio, officials said the lack of power has affected the water system; they can’t replenish the system, leaving residents without power and water.

“There’s no running water, the stores are all out of water -- we literally have no way of getting water, Reyna said. "People are going down to the creek to collect water out of buckets, out of bins, coffee containers and such."

“It was pretty sad to see an elderly gentleman trying to walk his way into the creek to collect water,” Reyna said.

A similar situation is unfolding in Kinney County. Dee-Ann Paxton took a photo of a line wrapped around the outside of the only grocery store in town, the nearest one 30 miles away.

“Our water pumps are run off electricity, so now the city and Fort Clark Springs no longer has water. People are going to the creek or to the pool to get water.”

The county’s emergency director said most of Kinney County has been without power since Sunday, and Monday, the water supply ran out. The earliest they may see some relief is Thursday

“So worried about the older generation as well as our students. I’m a school teacher so I’m really concerned that my students are safe and warm and have food.”

The Kinney County emergency director said he’s requested water from the Texas Department of Emergency Management and is working to get fuel from the Texas Forestry Service. Del Rio city officials said they have secured generators to restore water service and are trying to get bottled water to residents.

Both are proving to be a challenge as so many other counties and cities across South Texas are also vying for the same resources.