SAN ANTONIO — Some parts of Texas received something not very common in the Lone Star State — snow!

Especially in South Texas, it's a rare occurrence. But folks in the Hill Country shared their snow videos, pictures:

Could it actually be?? Snow in San Antonio?? 🤔❄️ pic.twitter.com/dRIfowSl2z

Ice is starting to collect on the ground in New Braunfels #kens5eyewitness pic.twitter.com/IcO1LVzo3O

As for people in North Texas, they received a blanket of snow! 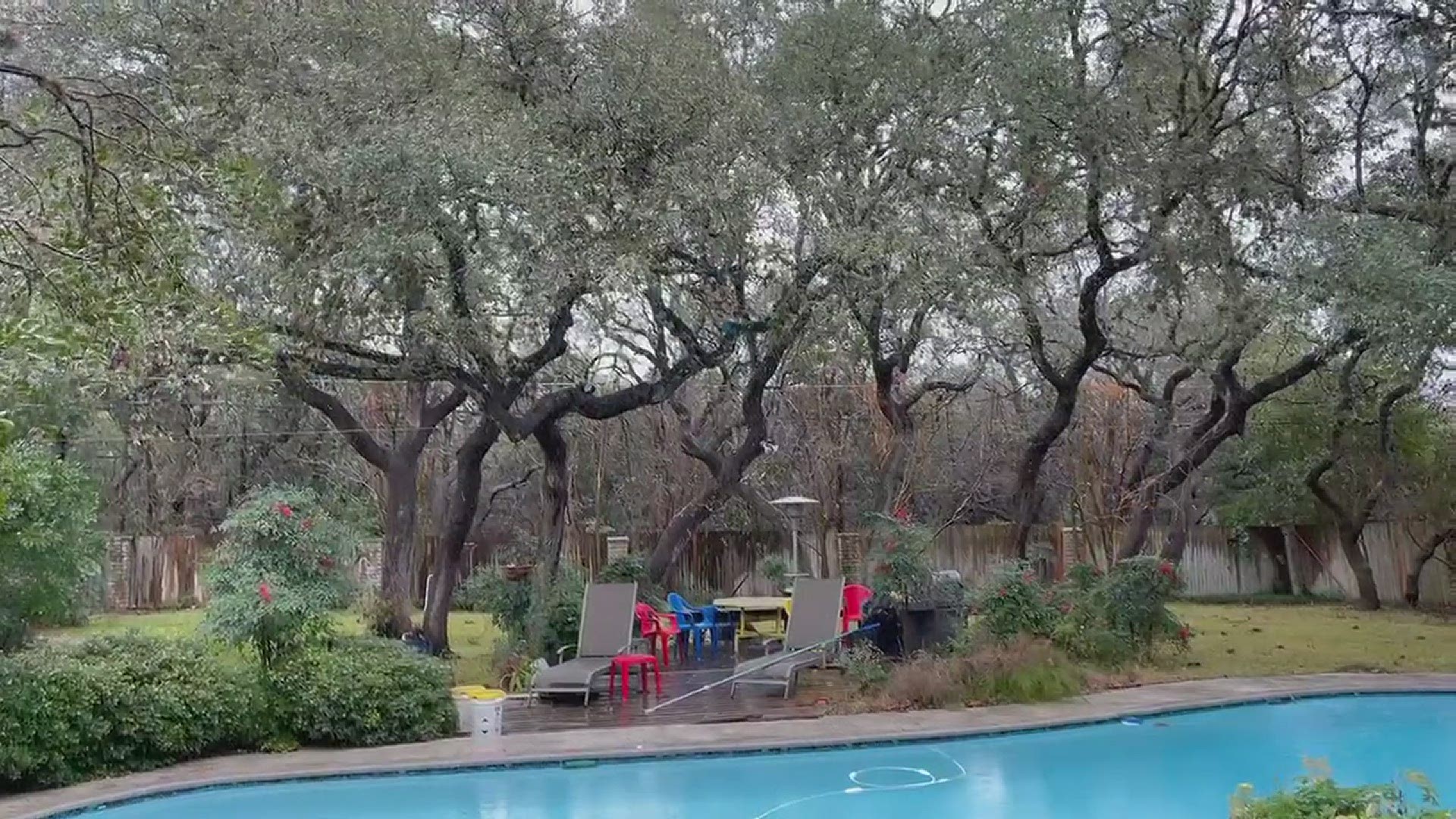