Mother Nature's beauty made quite an appearance during a round of storms Monday. 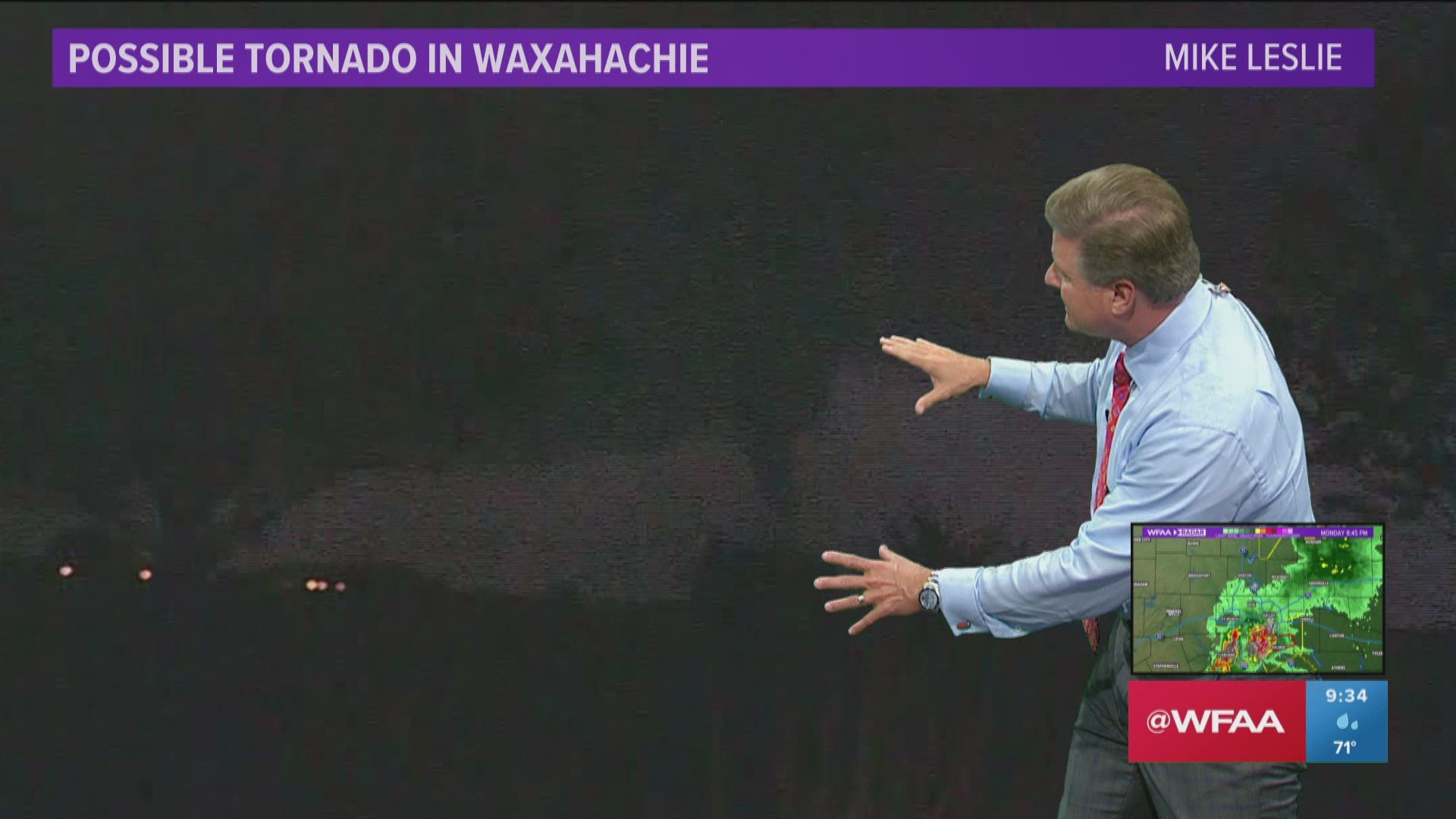 Editor's Note: Above video shows a possible tornado that formed during Monday's storms.

You've heard of the calm before the storm, but what about the calm during the storm?

In some parts of North Texas Monday, viewers saw rainbows and stunning sunsets take over the skies while storm clouds and lightning continued to rage on.

Huge hail and heavy winds came with the storms, but so did some of Mother Nature's beauty.

Viewers from across the North Texas region sent in photos of the sights, check them out in the gallery below.

The storms also caused significant damage to portions of North Texas. Watch the video below for an aerial view of the damage from the morning after.