May 2021 ranks among wettest on record

Above-average rainfall is expected heading into June as well. 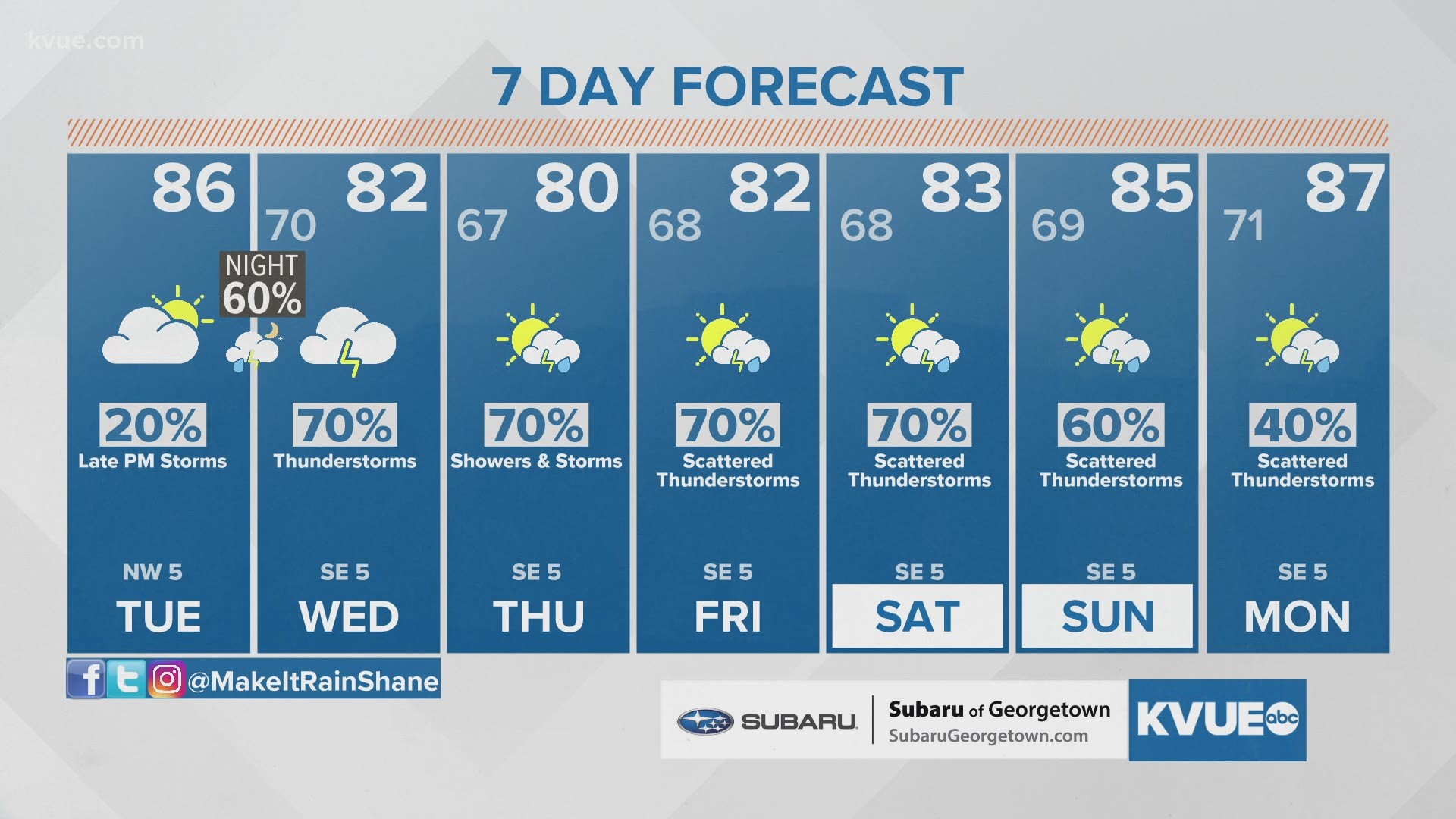 AUSTIN, Texas — Central Texas experienced a wet start to severe weather season and it shaped up to be one for the record books.

May 2021 officially ranked as the fourth wettest May on record at Austin-Bergstrom International Airport with a total of 12.27 inches of rain. This was over 7 inches above the average rainfall for May. The largest rainfall event occurred at the end of the month on Sunday, May 30, with 3.95 inches of rain in a single day.

Even though last month ranked within the top five wettest Mays on record at the airport, it only ranked as the 26th wettest May at Camp Mabry with a total of 7.23 inches of rain. This was still considered above-average rainfall by a little over 2 inches.

Will this wet pattern continue for June? Forecasters with the National Oceanic and Atmospheric Administration believe so, since their precipitation outlook for the next six to 10 days is leaning toward above-average rainfall for portions of Central Texas.

Driver rescued from floodwaters as rain continues in Austin area

Gov. Abbott signs handful of bills designed to 'back the blue'

How to be prepared for hurricane season in Austin 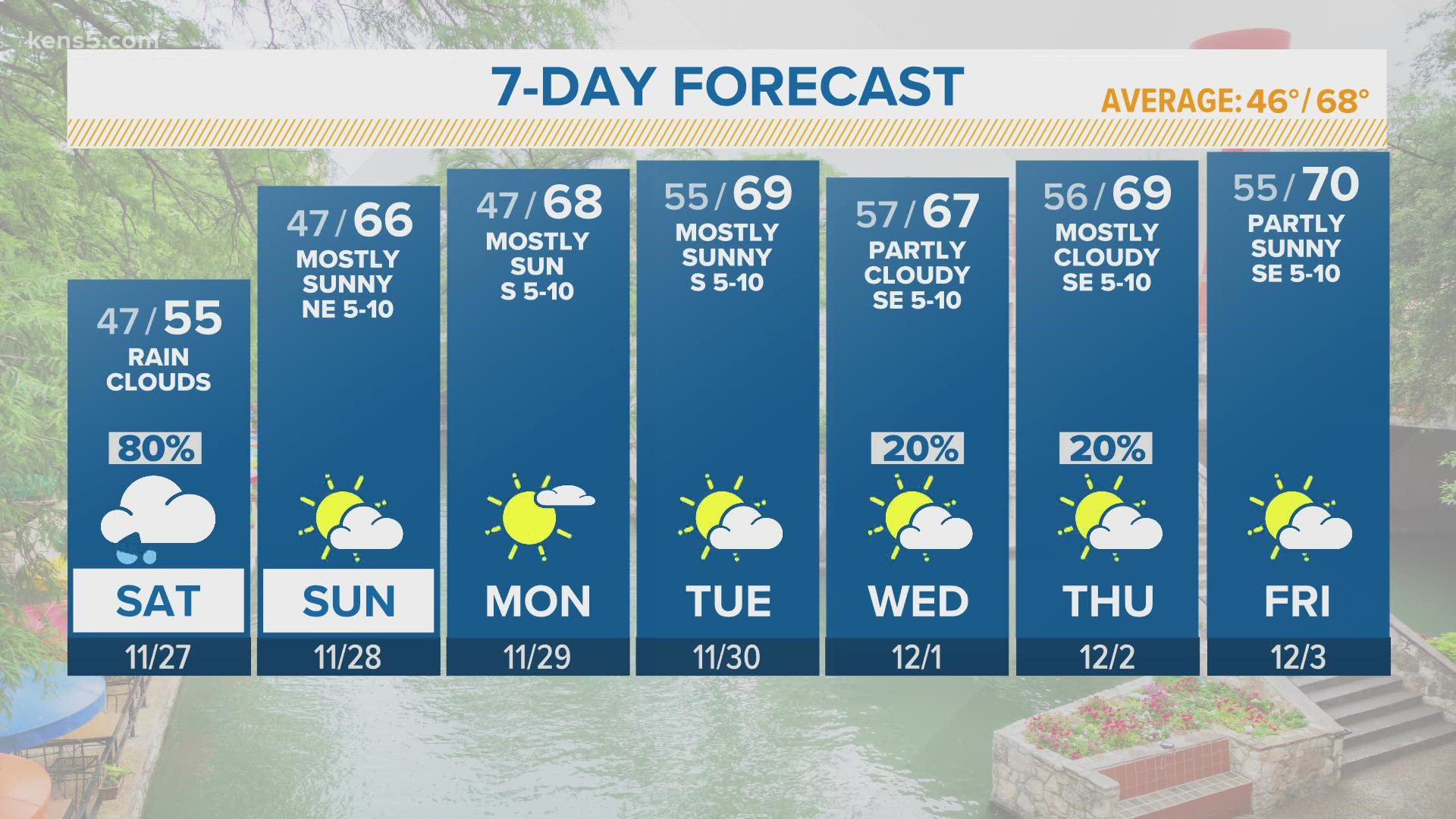 Rainfall to continue throughout Saturday | FORECAST