Tropics: Wave off the coast of Africa with low chance of development

There is no tropical development expected anywhere near the First Coast for the next 5 days. 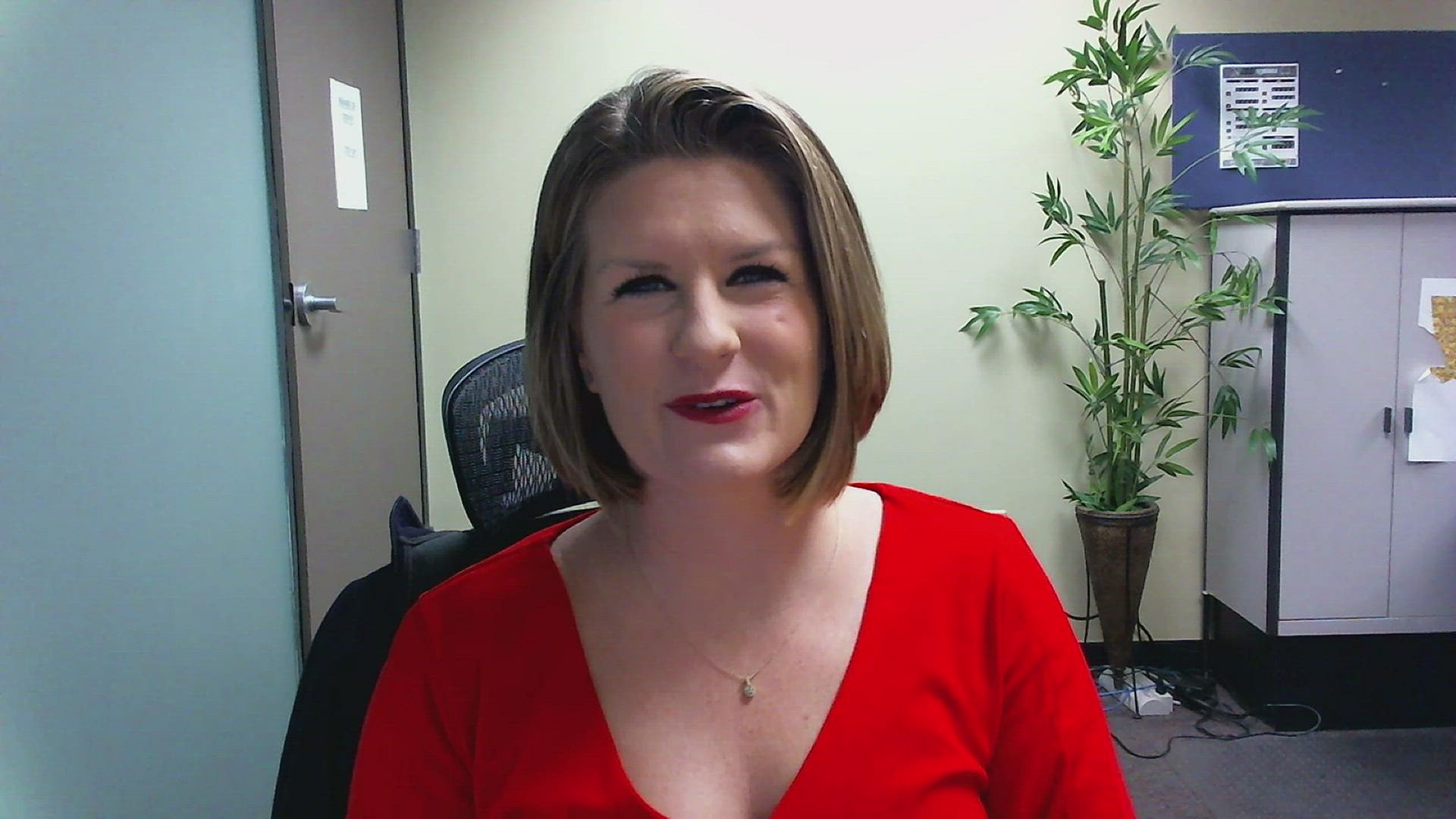 JACKSONVILLE, Fla. — There are no threats to the First Coast at this time. It's always a good idea to check in often during this time of year. The Atlantic hurricane season peaks, according to climatology, on September 10.

A surface trough of low pressure over the far eastern Atlantic Ocean centered a few hundred miles south of the Cabo Verde Islands continues to produce a large region of disorganized showers and thunderstorms. Some slow development of this system is possible during the next day or two while it moves northward or northwestward before the system moves over cooler waters by Thursday.  Locally heavy rainfall and gusty winds are possible over portions of the Cabo Verde Islands through Wednesday.

Meanwhile, in the Eastern Pacific, the only named storm around the Globe is Tropical Storm Hilda. A classic fish storm, which means no land will be impacted.

Looking deeper into the season, the Climate Prediction Center has issued a La Niña Watch with La Niña potentially emerging during September through November. La Niña can help make atmospheric conditions more conducive for tropical cyclones to form the Atlantic, and less conducive in the Eastern Pacific. If 2021 is any indicator so far of what lies ahead this season, it could continue to be an active year. As of the beginning of July, there have been fived named storms breaking the previous record set just last year. In August, the Climate Prediction Center will issue an updated hurricane outlook.

Hurricane season is already here and it's time to be prepared if you aren't already. Make sure you have had conversations with your loved ones about what you would do if a storm were to threaten.

Hurricane safety and preparedness are critically important before the season begins on June 1. NOAA’s National Weather Service provides resources to prepare for hurricane hazards and real-time updates about active weather systems from the National Hurricane Center at www.hurricanes.gov.

The Atlantic hurricane season officially runs from June 1 to November 30.