Volunteers will be in the area offering aid for weeks. 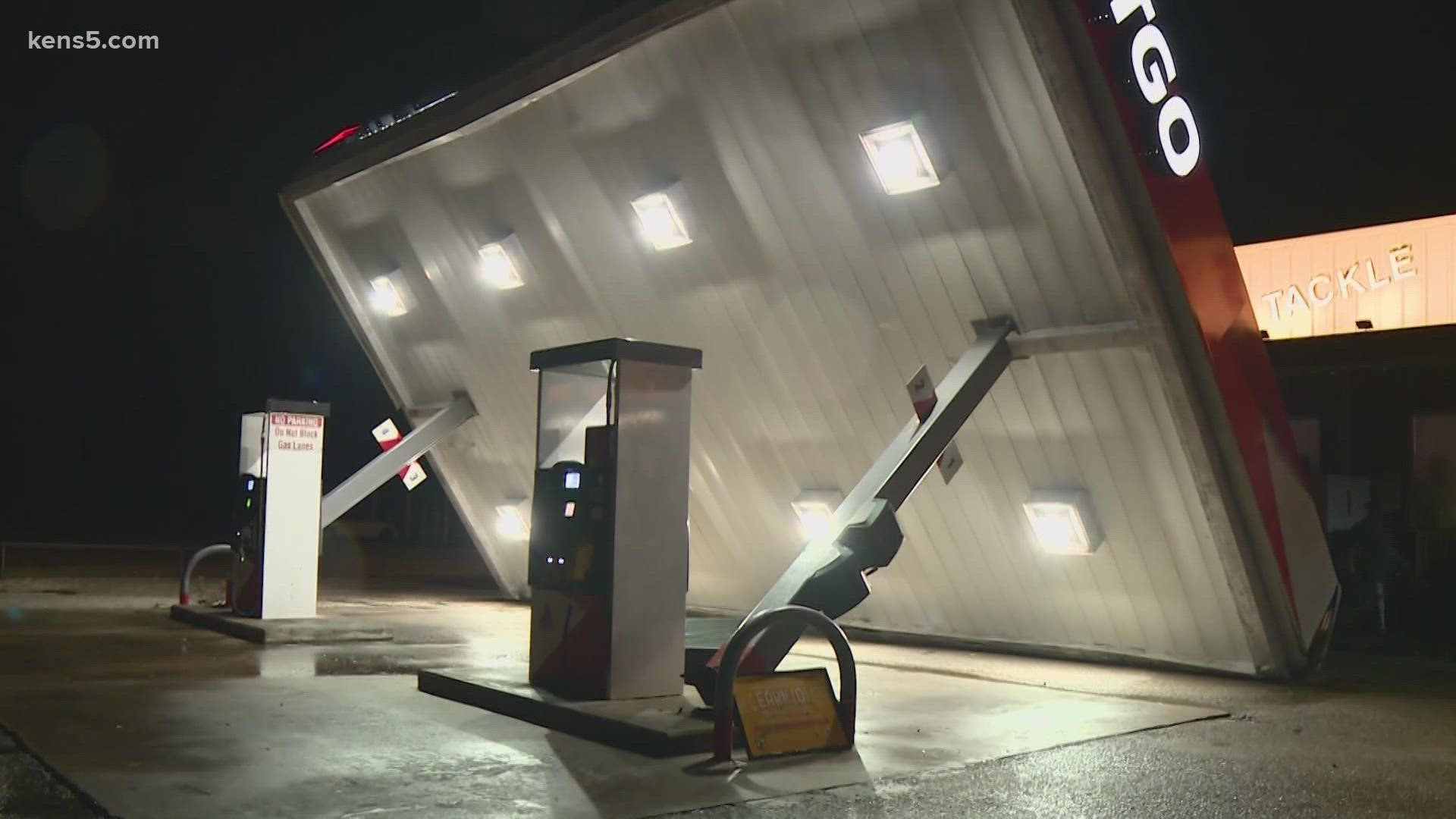 SAN ANTONIO — American Red Cross volunteers from south Texas are stepping in to help recovery efforts in the area affected by Hurricane Nicholas.

The scope of the damage Hurricane Nicholas left in its wake since making landfall in east Texas is still being determined.

“We have advanced teams that are out, that will go out as soon as the winds drop below 39 miles-per-hour,” said Central and South Texas region of the American Red Cross meteorologist and spokesman Richard McAlister.

“They’ll start doing damage assessment and then they will call back and let us know when it’s safe to deploy the rest of the volunteers into those areas,” he said.

He spoke with KENS 5 this morning before they deployed, but he told us they’re expecting to find heavy flooding in region.

“It’s a slow-moving storm, so we’re expecting it to drop a lot of rain in that area.”

He says Red Cross volunteers will be in the area for weeks after the storm offering shelter, supplies, and services to those effected.

“We currently have volunteers deployed for Hurricane Ida as well,” McAlister said. “We’re not going to be leaving the Hurricane Ida region for weeks to come.”

McAlister said they are confident they have the supplies and manpower they need for this recovery, but every little bit helps.

“We have enough supplies and volunteers to meet the need, but we could always use more, and the best way could help is by giving,” he said. “They can give blood, they can give time, or they can give money.”

As of Tuesday evening, more than 100,000 people remain without power in the Houston area, but the consensus on the ground seems to be, as bad as things are, they could have been worse.

McAlister said the red cross is committed to helping people recover from every disaster, large and small.

“Every 8 minutes somebody needs the red cross, and generally, it’s for housefire,” he said.

Anyone interested in contributing the relief effort can go to redcross.org/donate.