Orleans parish reported over 200 downed trees to the 911 call center. 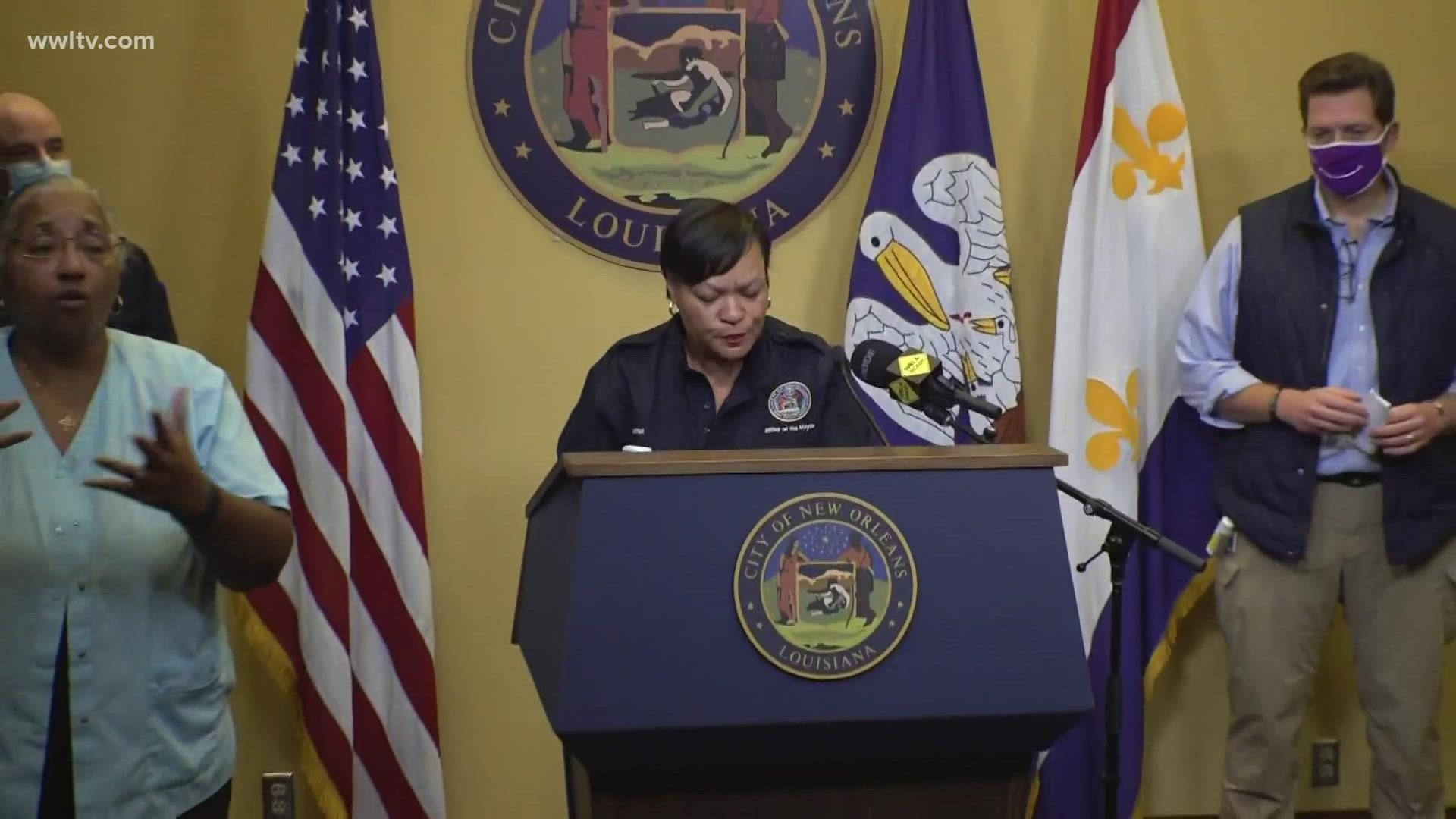 NEW ORLEANS, Louisiana — Hurricane Zeta came in and left quickly but not before leaving a majority of New Orleans residents without power, hundreds of trees blocking roadways and downed power lines making getting around dangerous.

One man was killed after touching a downed power line after Zeta had passed through.

The city also acknowledged over 112,000 customers without power all across the city. There were more than 200 calls to 911 to report downed trees and those need to be cleared for roadways to reopen and power to be restored.

"After six near misses, New Orleans was definitely impacted… thankfully it came through very fast – as predicted,” said Mayor LaToya Cantrell. "We have been damaged, we have been hit."

Homeland Security Director Collin Arnold said the city had sustained winds of 40-50 miles per hour Wednesday for a couple of hours as Zeta came through. He said gusts were up to 77 miles per hour.

Hurricane Zeta is now a thing of the past for Hurricane Season 2020.

Mayor Cantrell stressed the fact that no resident should be out on the road looking at the damage left by the storm.

"Please do not assess any damages, leave it up to public safety officials to manage the damages caused by Hurricane Zeta," Mayor LaToya Cantrell. "This is not for residents to do them selves."

NOPD Chief Superintendent Shaun Ferguson explained that winds from this very powerful storm caused damage all throughout the city pointing out the many places where trees have fallen like Gentilly and in the East.

RELATED: A weakening Zeta speeds up over Mississippi