The nursing home's administrator was accused of negligence for how the evacuation of the residents was handled. 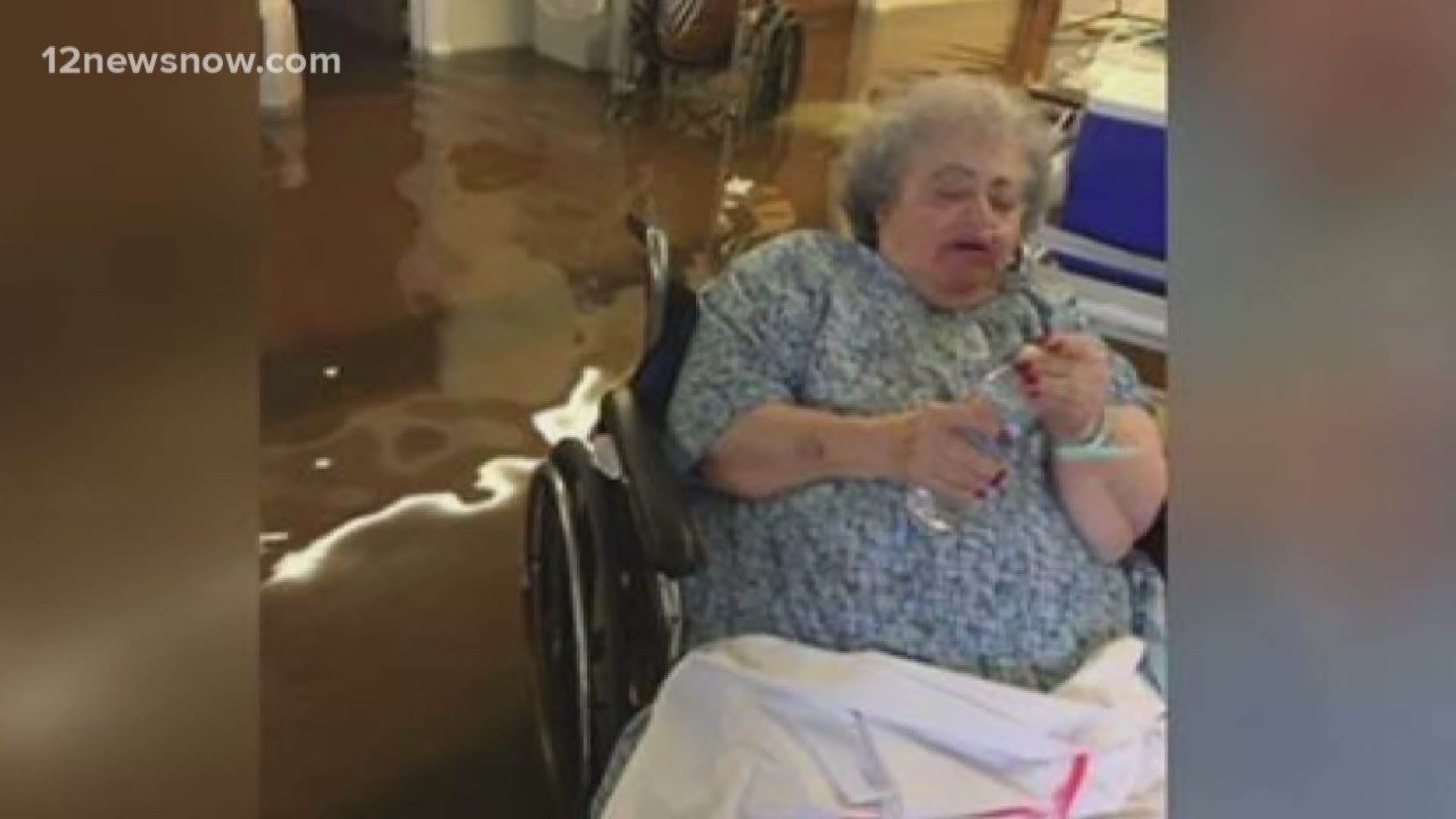 Criminal charges will not continue against a nursing home administrator after Port Arthur nursing home residents waited for evacuation in chest-deep floodwaters during Hurricane Harvey.

Rosetta was accused of negligence for how the evacuation was handled.

All information about the case against Lake Arthur Place was presented to the Jefferson County Grand Jury today for consideration, Kneeland said. The grand jury denied to file criminal accusations.

Kneeland said residents should contact their congressmen for better requirements for nursing homes to have disaster plans, including evacuating their residents.

This does not mean any civil cases have been dropped, Kneeland said, just that the grand jury did not find actions that merited criminal charges. The charges could have been dropped due to an administrative issue or a civil issue, he said.

Kneeland said the Port Arthur investigation unit did a fine job in the case.