Despite being fully committed in covering the disaster, I never thought I'd see the day I would lose my very own childhood home. 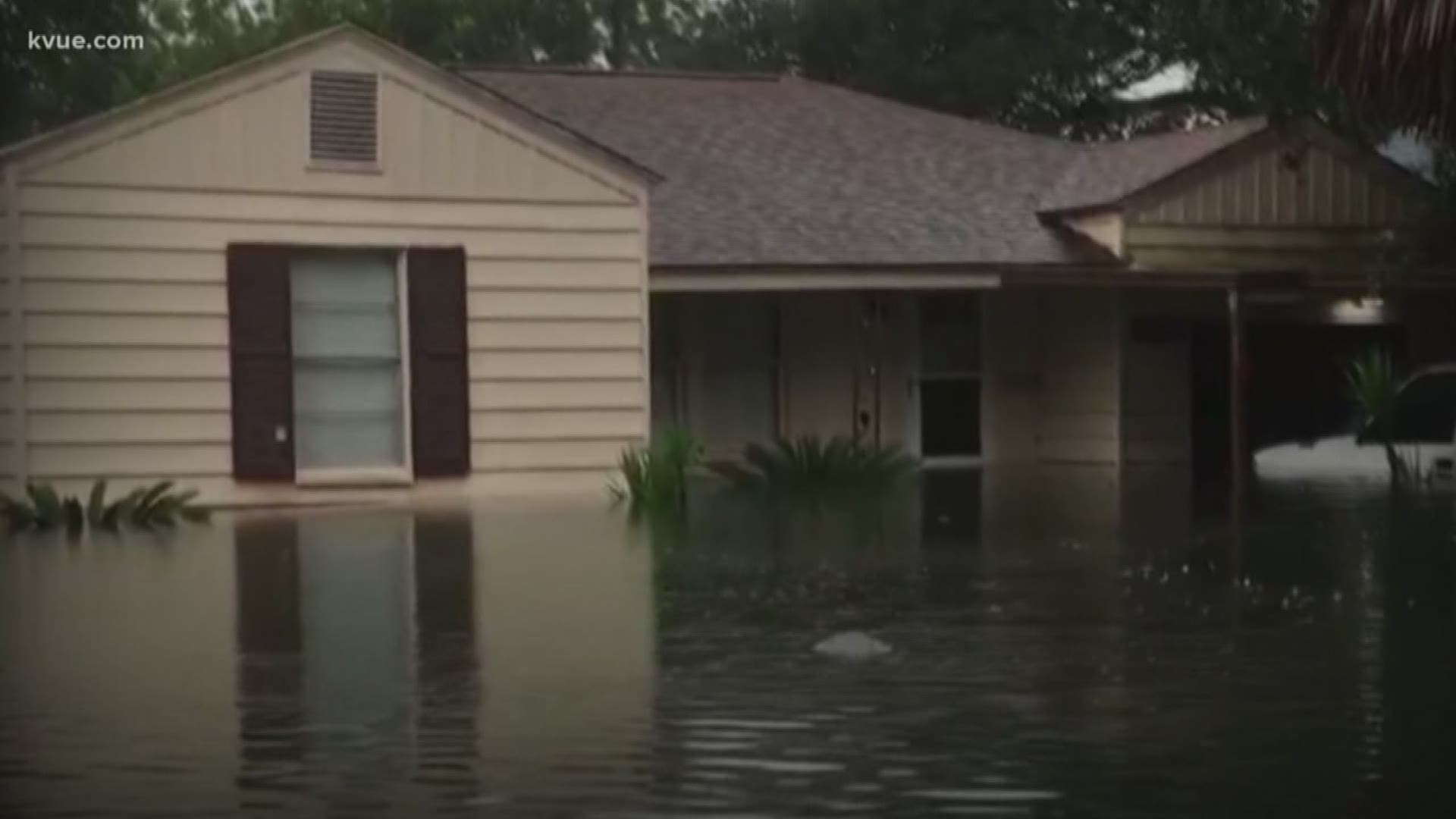 PORT ARTHUR, Texas — There are a lot of things I'll remember from covering Hurricane Harvey for the news, but one moment I can never forget is walking into my childhood home that was submerged in flooding waters.

Harvey took so much from Southeast Texas in late August of 2017. The rain wouldn't stop falling.

In Port Arthur, for several days, the rain down-poured across the city, overflowing ditches and flooding major streets like Gulf Way Drive.

By the second day of intense rain, the water was about waist deep in many homes.

Family's like mine remained in prayer, hoping the water go down.

At this time — water was centimeters from going into our home

Plans were made for them to leave

Dad figured out a way to get them out safe#Harvey1YearLater pic.twitter.com/5Fdf9xBukG

As the night evolved on Aug. 29, the waters also rose, forcing my family to evacuate from flooding waters and make their way to higher ground for shelter.

While out in the field reporting, it was an immense heartbreak to speak to people who had just lost their homes.

Despite being fully committed in covering the disaster, I never thought I'd see the day I would lose my very own childhood home.

In Orange, Tx. — electricity was already starting to go out, and water coming inside the hotel

This is when #Harvey was making landfall for the second time in Southeast Texas pic.twitter.com/wKNdW7YYgN

Cellphone video of Aug. 31 shows the cries of my mother as she returns home for the first time.

My father, wearing the only clothes he had on his back, pulling a boat, hoping to help anyone escape the waist-deep waters.

The only thing left of my home on that day was family memories and pictures, and the biggest heartbreak with seeing childhood albums that could never be replaced.

The once driveable roads of Port Arthur quickly turned into rivers, boats from all over the country took over the streets to help out with rescues.

After the storm, my family was scattered around

When our smallest house was rebuilt at 75%, we all moved in

Still a year later, my inflatable mattress bed is in the kitchen

This is my view until now — picking out lunch for work pic.twitter.com/W0etsB7gYz

It took nearly a week until the water receded enough for us to get into what was left of our home. And for weeks, our belongings were left in trash piles on the side of the road.

To save money because we didn't have flood insurance, my family was fully committed to do most of the work on our own. And already having one full-time job, the workload extended more.

It's been a year after the catastrophic storm and still my family is yet to return back home.

My family now lives with my sister in her recently rebuilt home, which also flooded a year ago.

Dinners with the family are spent at a makeshift table, where we've learned to appreciate the small things we were able to save: like photographs, a reminder of the slow recovery as many of us still work to get back home.

To those who rescued my family from the flood waters, gave us food, warmth and shelter... from the bottom of my heart, I thank you.

As a flood victim who lost everything from the catastrophic events of Harvey, I can truly attest that times of disaster bring us together -- a nation as a whole.