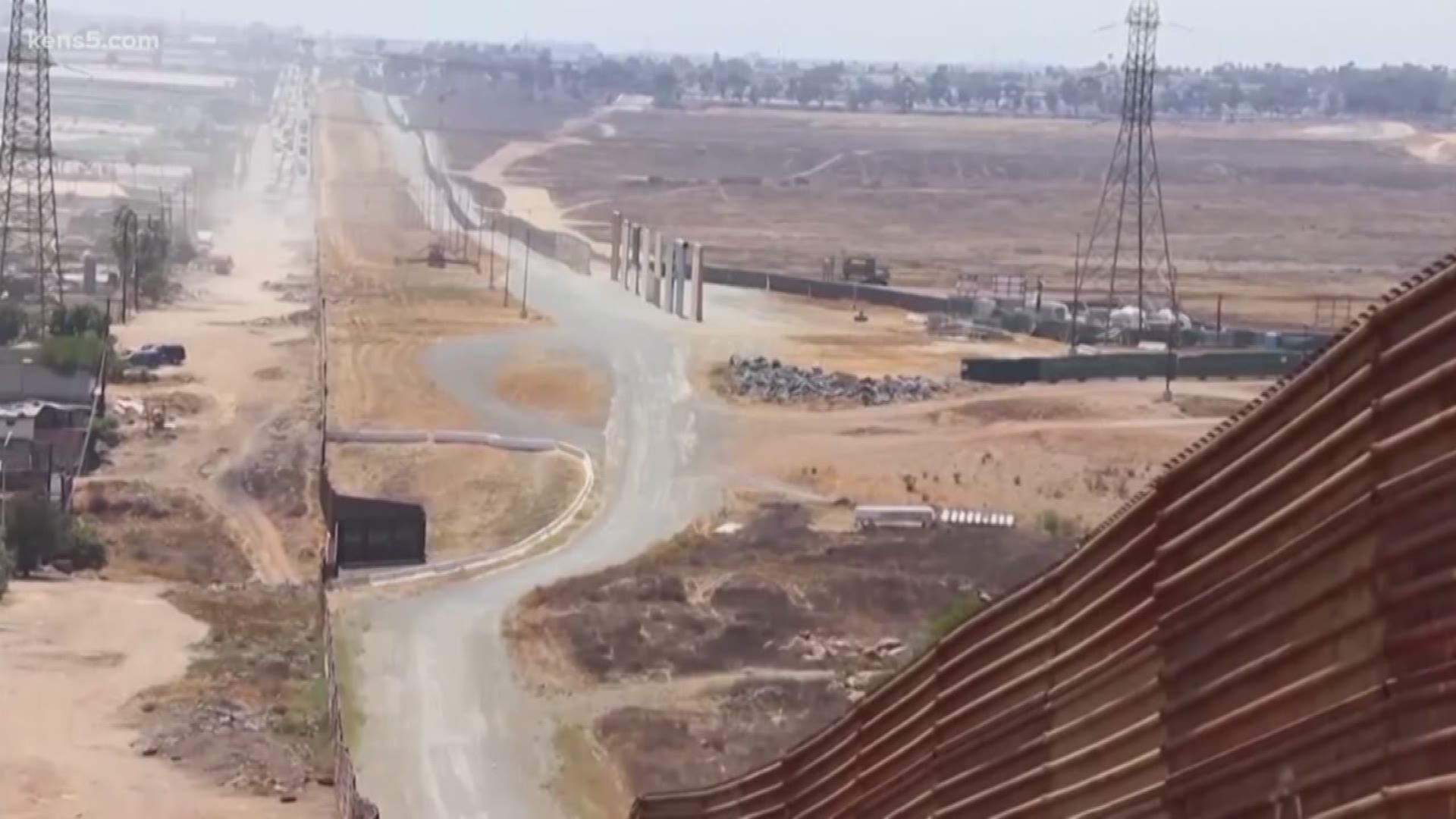 Over the last week or so, Trump has considered using disaster recovery funds to build a border wall, given that he has not been able to get Congress to appropriate money for one. The standoff has resulted in the longest federal government shutdown in U.S. history, albeit a partial one.

"Recent reports have indicated that your administration is considering the use of U.S. Army Corps of Engineers funds, appropriated by Congress and intended for Hurricane Harvey recovery and mitigation efforts, in an effort to secure our southern border," they wrote. "We strongly support securing the border with additional federal resources including tactical infrastructure, technology, ports of entry improvements and personnel. However, we are strongly opposed to using funds appropriated by Congress for disaster relief and mitigation for Texas for any unintended purpose."

Texans from other regions also signed on: Republican U.S. Reps. John Carter of Round Rock, Mike Conaway of Midland, Bill Flores of Bryan, Lance Gooden of Terrell, Kay Granger of Fort Worth, Will Hurd of Helotes, Kenny Marchant of Coppell and Roger Williams of Austin; and Democratic U.S. Reps. Henry Cuellar of Laredo, Vicente Gonzalez of McAllen and Filemon Vela of Brownsville.

Carter, Cuellar and Granger are members of the U.S. House Appropriations Committee, with Granger serving as the top-ranking Republican member.

For months after Hurricane Harvey hit the Texas coast in the late summer of 2017, members of the Texas delegation engaged in a difficult fight for relief funds. At one point, the state's members of Congress teamed up with the Florida delegation to advocate for hurricane damage funding in both states. In the end, the delegations secured about $90 billion for several states' disaster relief.

Texas has the longest shared border with Mexico of any state.

"Governor, top Texans in Congress ask Trump not to raid Harvey aid for border wall" was first published by The Texas Tribune, a nonprofit, nonpartisan media organization that informs Texans — and engages with them — about public policy, politics, government and statewide issues.