A disaster helped turned a Central Texas couple’s life around for the better. 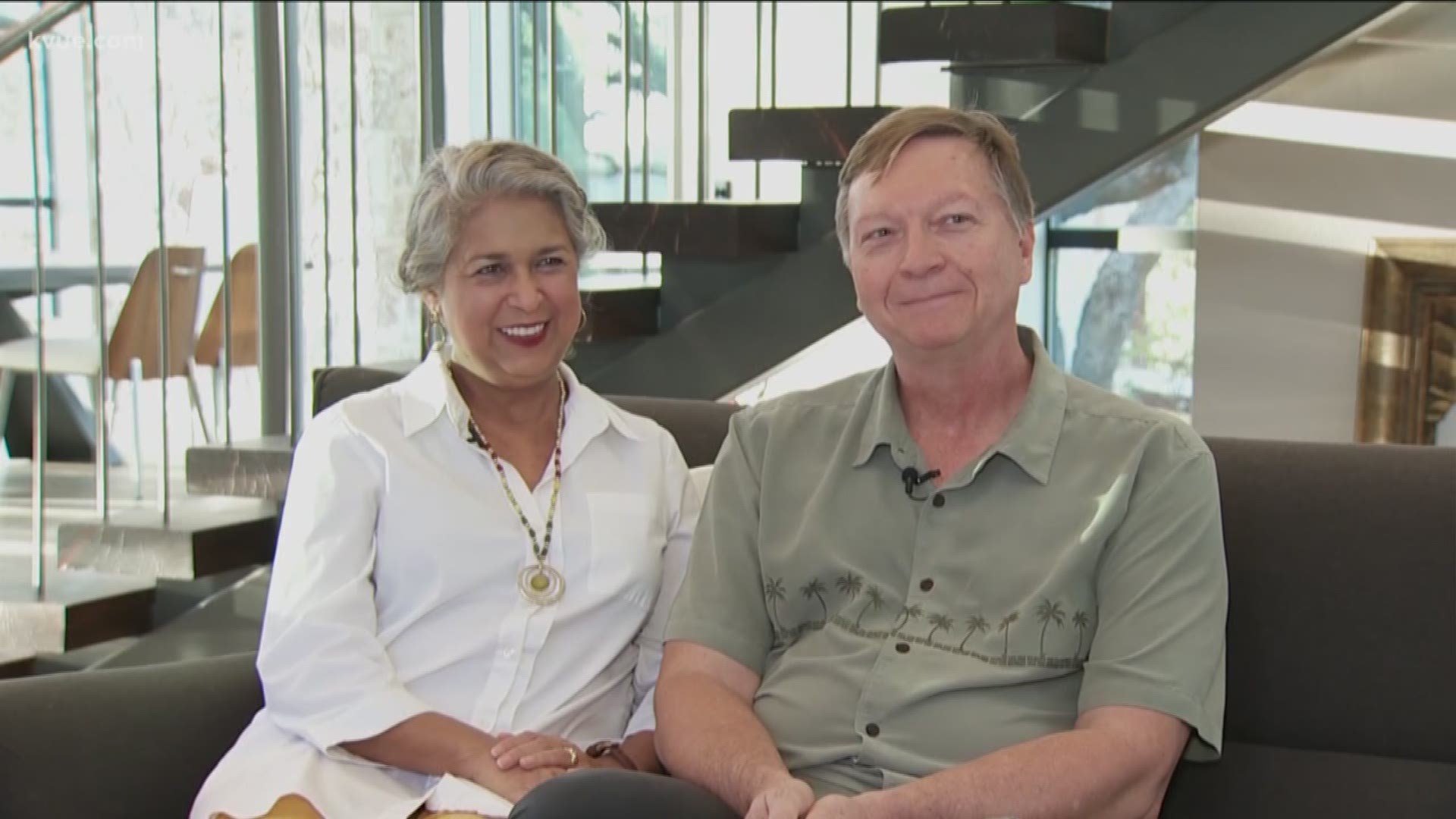 SAN MARCOS, Texas — Losing weight is hard enough, but imagine having to lose weight during a hurricane because your life and health depended on it.

For Shelby and Ana Oostwouder, a lot has changed since 2017.

“That was one of the most chaotic periods of our life,” said Ana.

At that time, the San Marcos couple lived in Houston and Hurricane Harvey brought the perfect storm.

Ana said she was home alone because, right before Harvey hit, doctors discovered her husband, Shelby, had inflammation in his pancreas and he was hospitalized. At 270 pounds, he was also diagnosed as prediabetic.

In the midst of losing their home, Shelby was also fighting for his health.

"My blood pressure had gone up and I had gone onto high blood pressure medicine and my doctor every year would tell me I'm closer and closer to having type two diabetes,” said Shelby.

RELATED: Texas leads the nation in cancers caused by weight

“When your family's really vulnerable, you realize how important it is to be healthy,” said Ana.

So what could have been their lowest moment instead pushed them to change their lives for the better. Together they joined Medi-Weightloss, an individualized weight loss program and, for Shelby, it was just what he needed.

“Pancreatitis left untreated can be fatal,” said Dr. Sejal Shah of Medi-Weightloss. “But had he been treated with the pancreatitis but not successfully lost the weight he was able to lose, he would have most likely moved from prediabetes to type two diabetes."

"I started the program wholeheartedly and had some pretty quick success,” said Shelby.

The couple managed to lose more than 70 pounds in just a few months time.

“We used to have a lot of sodas but now all the sodas are zero-calorie,” said Shelby.

They've managed to turn a disaster into a fresh start.