TROPICAL UPDATE: A wave in the Atlantic no threat to the U.S., Rick makes landfall in Mexico

No threats to the United States in the tropics.

CORPUS CHRISTI, Texas — A non-tropical low pressure system will form off the east coast of the United States midweek. This system may acquire some tropical characteristics by the end of the week. The National Hurricane Center is giving the system a 40% chance of development over the next five days. It is no threat to the U.S.

Meanwhile, Hurricane Rick made landfall overnight as a category 2 storm in southern Mexico. It will weaken over the mountainous terrain and is no threat to the United States.

October is a month that tropical activity begins to wind down and the threat of anything Coming to the Coastal Bend lowers a lot. More regular cold fronts getting this far south helps, too.  The focus is in the Western Caribbean and Eastern Gulf (map below)

Texas has been hit with only 3 hurricanes in the month of October, one of them in Corpus Christi in 1912.

October starts to wind down activity in the tropics in the Atlantic Basin. It is much less active than August and September. However, there are still areas in the tropics to keep eyes on, including the western Caribbean and the western Atlantic off the southeastern United States for possible development.

Hurricane season continues through the end of November.

The KIII pre-season hurricane forecast was for 20 named storms, 10 hurricanes, and 4 major hurricanes. An above average season, partly because of a weak la nina.

Below is a list of the 2021 hurricane names. The tropical icon next to the name designates the name has been used and what the peak status of that storm was. 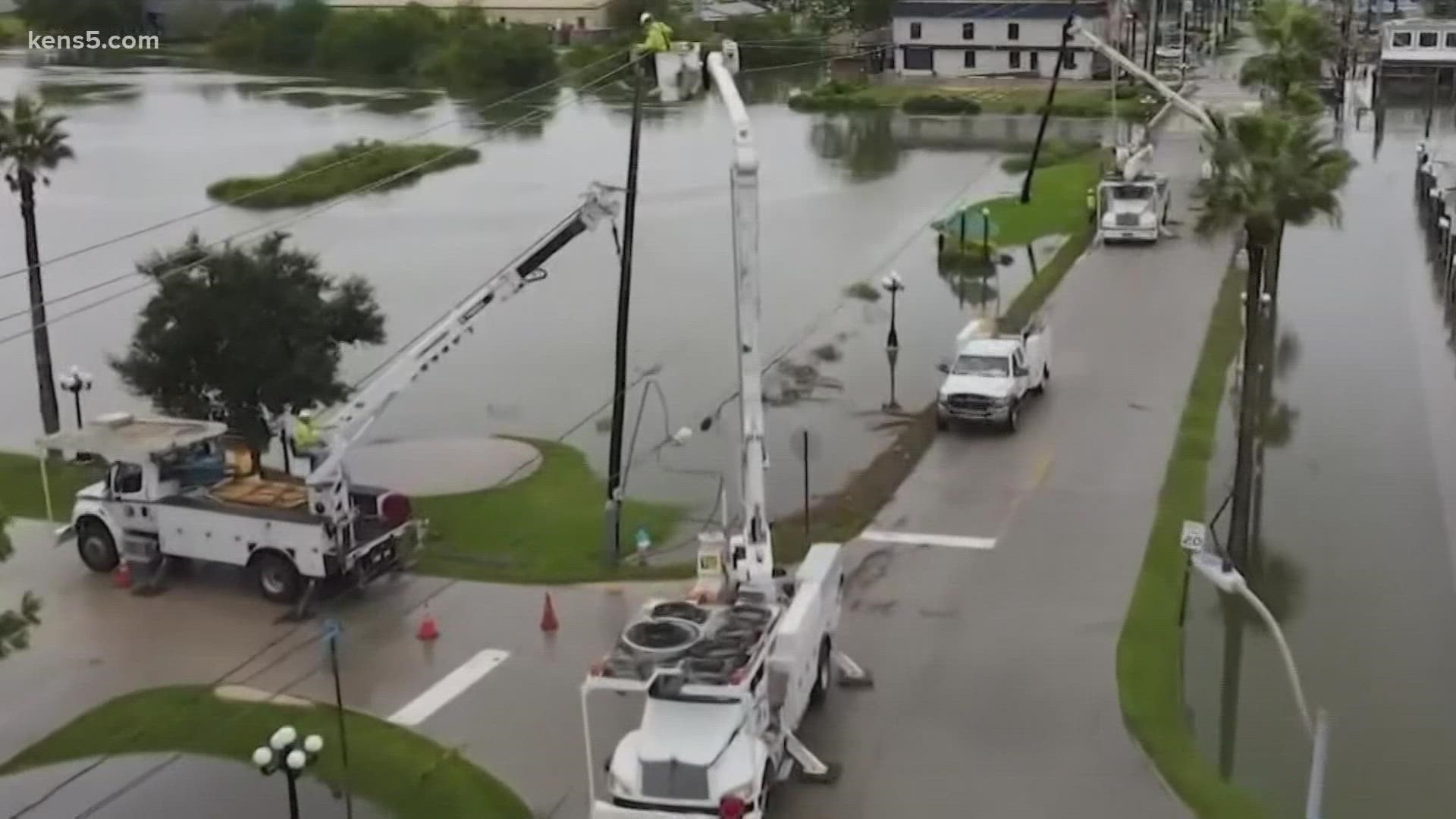