Residents in Jamaica Beach – an area hit hard by Hurricane Ike in 2008 – told KHOU 11 this storm was nothing compared to what they’ve experienced in the past. 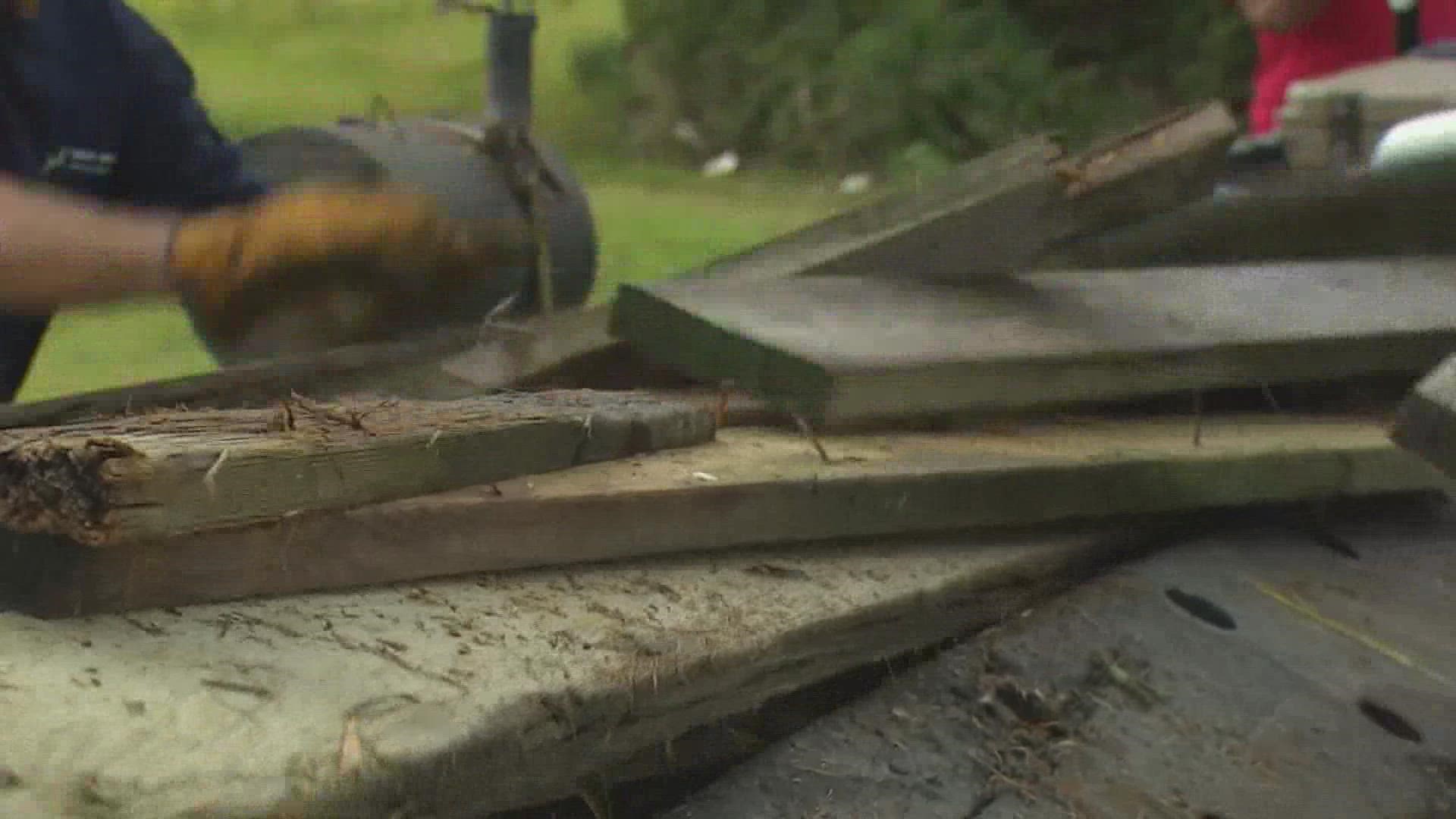 GALVESTON, Texas — As Houston-area residents braced for the impacts of Nicholas, one of the big fears was flash flooding, and one of those areas that saw a lot of water in the past is Galveston.

Residents in Jamaica Beach – an area hit hard by Hurricane Ike in 2008 – fared quite well. There was flooding and clean-up, but residents are relieved. Several residents told KHOU 11 this storm was nothing compared to what they’ve experienced in the past.

“No, this is like a small thunderstorm compared to Ike,” said resident Steve Spicer. “Ike, the water was almost to the house. This time it was about four inches deep under my house.”

“We went through these things before, and it definitely could have been a lot worst, so I’m blessed for what we have,” said Sharla Kreger, another resident.

These Jamaica Beach residents told me, “It could have been a lot worse,” as they cleaned up debris in front of their home. #TSNicolas caused some flooding and power outages here. @KHOU pic.twitter.com/1oHLPNhEtT

The Jamaica Beach area was one of the first on the island to lose power. CenterPoint crews were working to restore power around Galveston on Tuesday.

A sight for sore eyes!
Just saw 2 @CenterPoint utility trucks on the road in @CityofGalveston!
Just 2 of the THOUSANDS of crews now on the ground we’re told working to get power restored to folks in the dark. Hang in there, & thank you to our crews! @KHOU #HurricaneNicholas pic.twitter.com/Ma1CThCpdM

Jamaica Beach residents told KHOU 11 they’re grateful, because the storm could have been worse.

The sky is starting to clear up… businesses are back open… people are out on the beach 🏖 it’s back to business here in @CityofGalveston — 12+ hrs after #HurricaneNicholas came onshore. City crews are busy cleaning up debris — @CenterPoint crews working to restore power. @KHOU pic.twitter.com/nP4ff3hYOi