Mom in the Air Force gets aid from sporting group for service members. 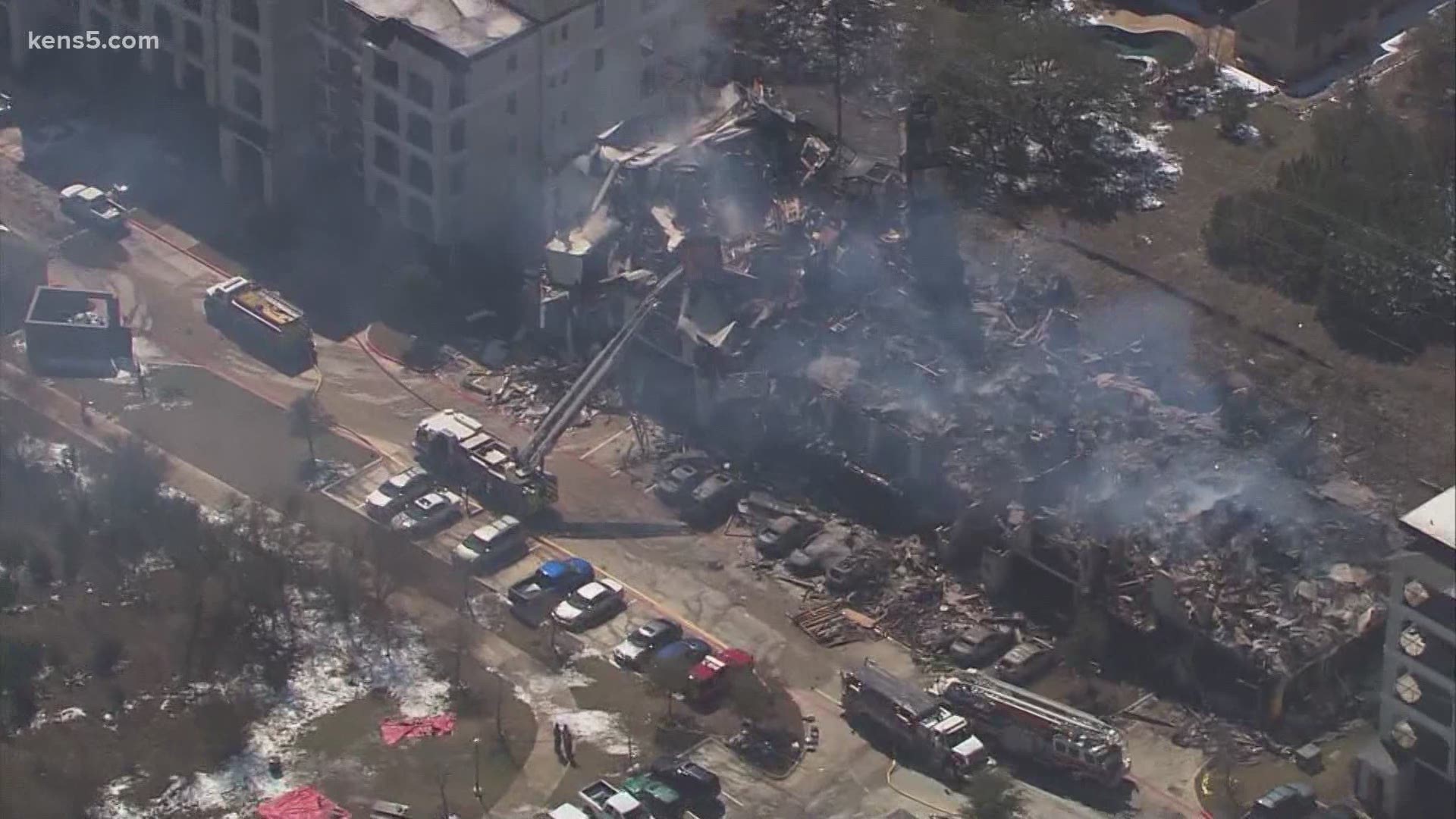 SAN ANTONIO — In the midst of a historic winter storm, 130 people find themselves out in the cold; their homes, up in flames. More than 12 hours later, the smell of smoke lingers in the air as firefighters still work the scene.

One of the residents, an active-duty service member in the Air Force told a coworker she was looking for clothes for herself and diapers for her 9-month-old baby.

“I was contacted this morning by someone from her unit, an active duty Air Force service member about the apartment fire,” said Mike Barker, the founder of Heroes Sports.

He said the mission of Heroes Sports, which is a 501c3 non-profit organization, is to support veterans and service members through sports, outdoors, and recreation. Occasionally, they offer support in other ways.

In less than a day, their community have raised more than ten thousand dollars through Facebook alone

“I just put out the call to action on our Facebook page,” Barker said. “The amount of support has been tremendous.”

They also took donations of personal items. They are gathering clothes for the female service member, who wears medium size clothes and 8-1/2 shoes. Her 9-month old son wears 12-months to 18-month-old clothing.

Barker says that donations to this effort have come from people all over the world. He says he’s particularly impressed with the support from right here in San Antonio, especially now.

“So many people have been without power and water this week here in San Antonio and they’re still giving,” he said.