CPS Energy will not charge customers for surge in power ‘at this time,’ CEO says 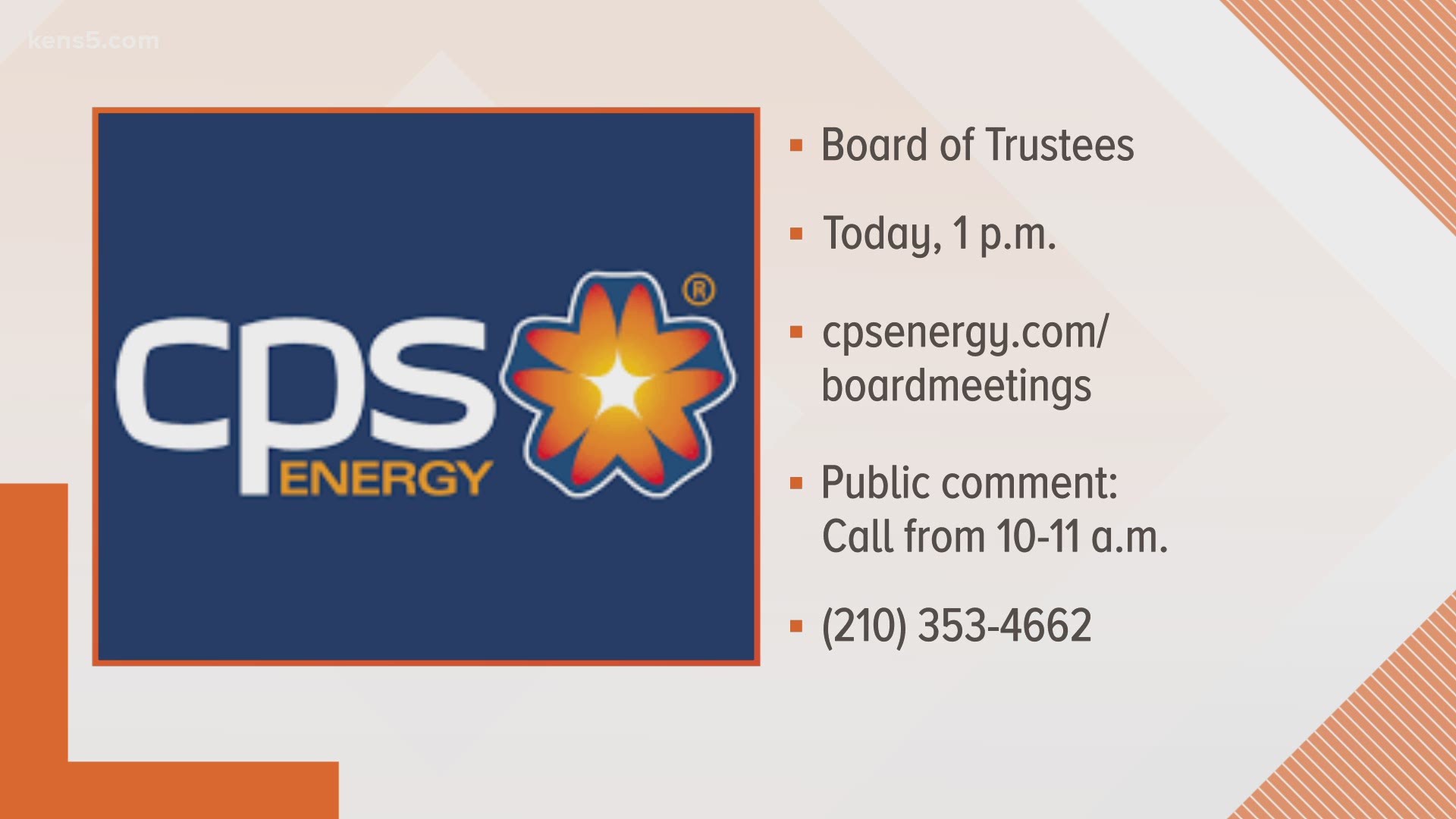 SAN ANTONIO — The price of natural gas skyrocketed during the winter weather crisis, forcing utility companies across the state to purchase natural gas at a nearly 16,000% markup, CPS Energy CEO Paula-Gold Williams said during a Monday press conference. While some across the state have seen energy bills in excess of $10,000, Gold-Williams said the company will not shift those costs to San Antonio customers “at this time” as leaders weigh options for bill relief.

“We will not be putting these extra costs on San Antonio customers’ bills at this time,” Gold-Williams said. "We’re holding those extra charges for fuel and incremental power we needed while we assess what are opportunities to lower the costs for all customers, particularly those most hit by the outages that had to be taken.”

Gold-Williams said the utility company is still not yet aware of the financial impact and will likely not have a clear picture for another week or two.

Gold-Williams said the utility company was forced to buy natural gas as an “operational decision” after an "equipment issue” prevented the use of coal.

She said the utility company’s new focus is on getting relief for customers who may soon be faced with massive bills when a full accounting is done on the financial impact. Some ideas Gold-Williams said are being explored include splitting the massive bills over multiple years, identifying relief monies for the most disadvantaged, and working with local legislators to also identify money that could be put toward the surge.

The utility company has shut down its payment portal and has suspended automatic payments as it works to calculate bills. Gold-Williams also noted the company has not shut of people’s power for non-payment since March of last year as part of its response to the Coronavirus pandemic’s economic implications. The COVID-19-related moratorium on shutoffs has strained the utility’s cash reserves, Gold-Williams said, adding that the fund has been used to offset non-payment.

"We're going to communicate what we see, what we can do,” Gold-Williams said. “We won't be issuing those types of bills to shock everyone and put them through another level of crisis. We are not looking to start disconnects any time soon. We have suspended the process. People don't even need to call us right now. If you haven't gotten a bill, don't call us.”

Asked about a timeline when customers can expect to continue to receive the reprieve from the surge in charges, Gold-Williams said “I don’t have a time frame for you yet,” but said the company is looking to utilize every tool in its arsenal before shifting the burden to customers.