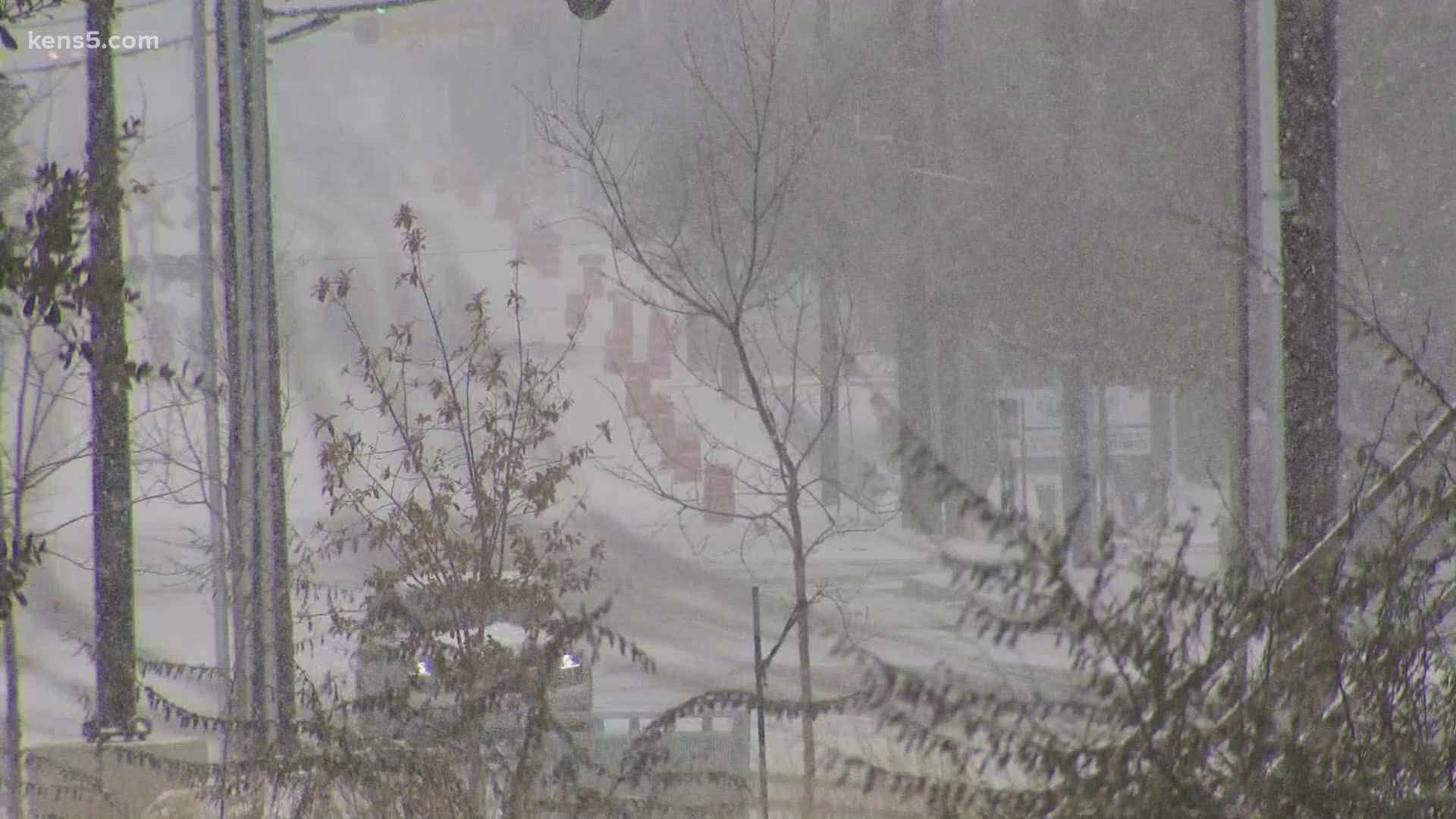 SAN ANTONIO — Earlier in the week hundreds of thousands in San Antonio were without power. That number, brought down significantly Wednesday night going into Thursday morning after the state’s power grid manager, the Electric Reliability Council of Texas, ceased mandatory statewide outages.

On Thursday morning, CPS Energy CEO Paula Gold-Williams said they were able to restore power to nearly 200,000 homes and that the approximately 10,000 that were offline were without power due to equipment failures. She said the utility company is prepared to handle those repairs, but with inches of snowfall Thursday, travel was difficult for workers.

"We had a few of our crews over the last couple of days stranded trying to get to customers,” Gold-Williams said. "Some crews slept in their vehicles. Some crews couldn't get out of the service center. There were all kinds of issues that we had to worry about.”

Governor Greg Abbott posted to social media Thursday afternoon, writing in part, “as of this afternoon there are no residential power outages due to lack of power generation. If any residence doesn’t have power, it is due to downed power lines or the need for the power company to manually reconnect.”

As of Thursday night, 4,000 people were without power. A stark contrast from the more than 200,000 earlier in the week. Though, Gold-Willams cautioned San Antonio is not out of the woods yet.

"We're in this temporary period,” she explained. "We hope it goes from full outage management, to suspension, to everything is clear and we're back to normal. But it could be that it's we move from suspension back into this outage management situation that people have seen before."

The biggest point moving forward front the storm, Gold-Williams said, is not using any more energy than what is needed. 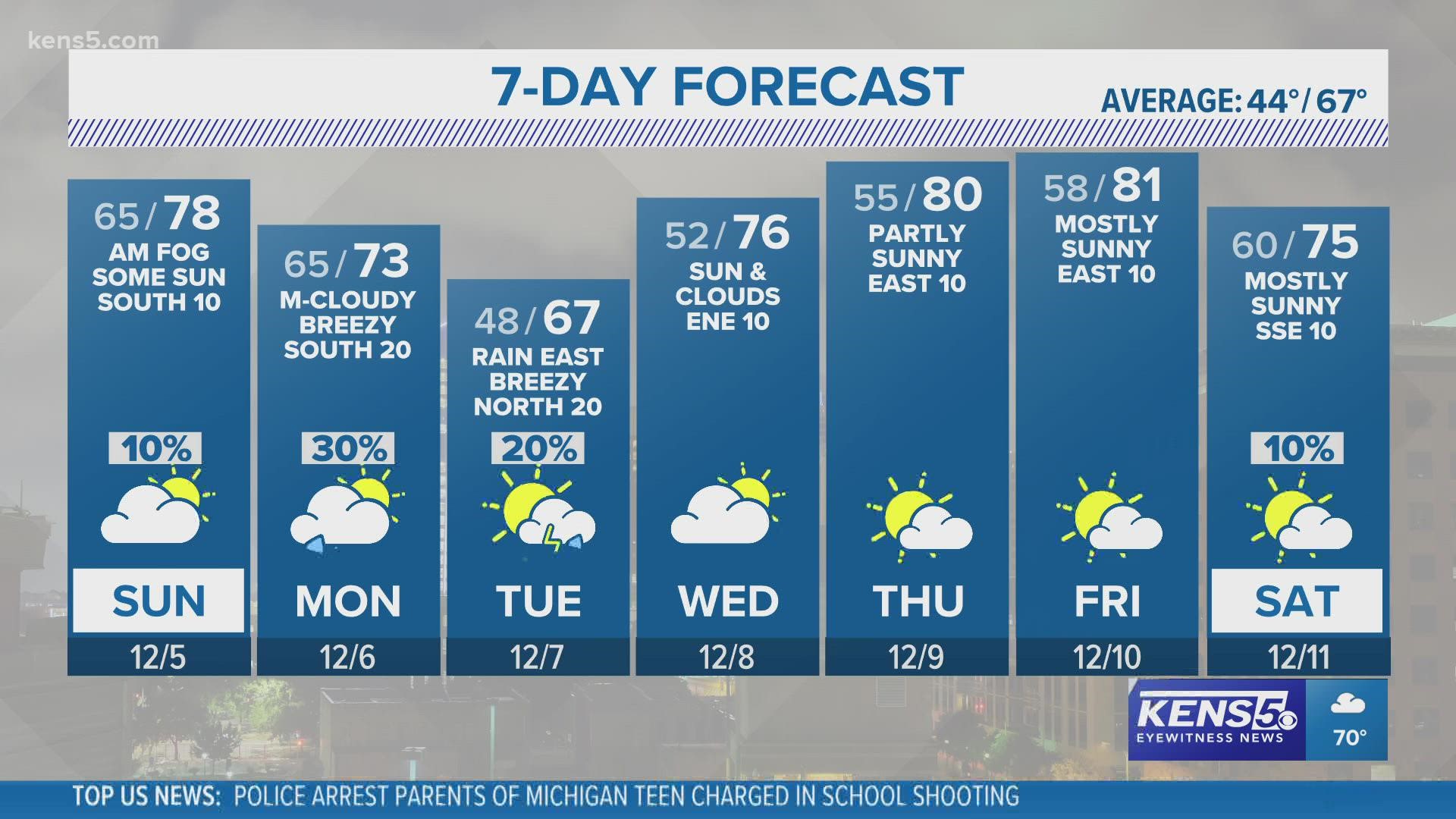 Temperatures drop to 60s after next cold front