Clearwater Police say both the people were trying to leave the beach when the lightning strike happened. 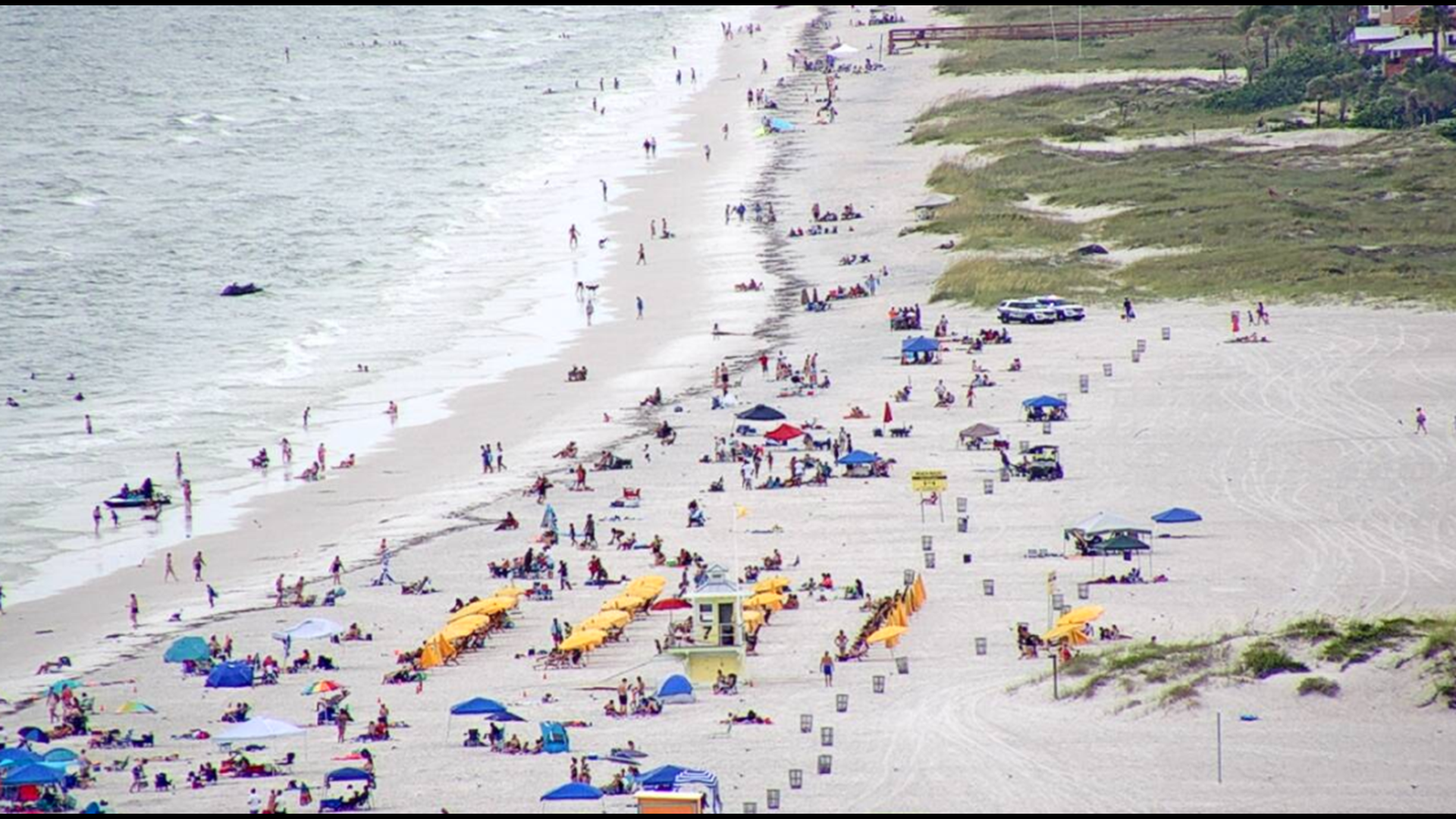 An update on their condition is expected from Morton Plant Hospital Monday morning, according to the police department.

The lightning strike was reported around 2:15 p.m.

Police say when an officer reached one of the people, a 37-year-old man, he was unconscious and not breathing. He was taken to Morton Plant Hospital in critical condition.

A second person, a 43-year-old man, was a few feet away from the first and is in stable condition, police said.

The lightning strike happened on the beach at the end of Somerset Street about halfway between the water line and the dunes, according to a press release.

Both were trying to leave the beach as the weather deteriorated when the strike occurred, police said.

Check back for updates on this developing story.