In a special session Thursday, San Antonio's City Council was briefed on the final report from the Committee on Emergency Preparedness. 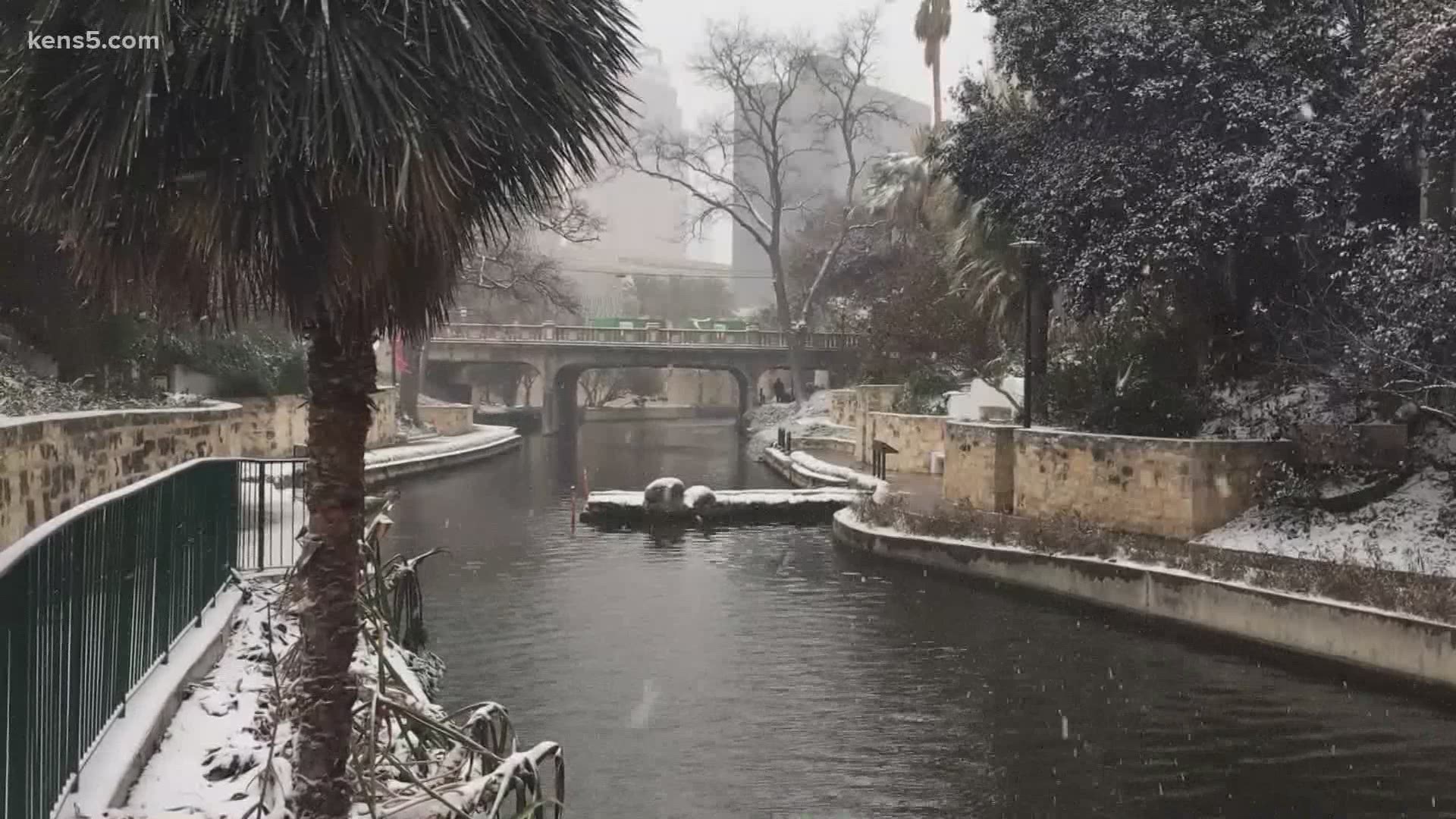 SAN ANTONIO — After February’s winter storm, San Antonio's City Council formed a committee to look at what the city can do to better prepare for the next disaster. They just released their final report.

In a special session, the San Antonio City Council was briefed on the final report from the Committee on Emergency Preparedness.

The committee was formed after February’s winter storm Uri to analyze what the city could have done better to prepare and respond.

“In February, we had probably the coldest weather that many of us have experienced in our lifetime in San Antonio,” said District 7 Councilwoman Ana Sandoval.

Sandoval was a part of the committee and a member of one of three working groups examining CPS Energy, the San Antonio Water System (SAWS) and the San Antonio Emergency Operations Center (EOC). She described what happened in February as a cascading disaster: an event in which one system failure leads to a series of failures down the line.

“We have to, like the General said, be prepared to act effectively across sectors, across agencies, before the dominoes begin to fall,” said Sandoval.

The 46-page report is available on the City’s website. In it, the committee lays out more than 60 recommendations for CPS Energy, SAWS and EOC to both prevent future disasters and better prepare for when they do come.

The CPS Energy section of the report recommends working with other cities and rural energy cooperatives to propose new electric grid regulations to the Texas Legislature. The EOC section mentions prioritizing the purchase of generators for key city facilities. And the SAWS section suggests working with CPS energy to put certain necessary infrastructure on uninterruptible circuits.

The purpose of the report is to identify in broad daylight, with public scrutiny, what we did,” said San Antonio Mayor Ron Nirenberg. “What we did to prepare, what happened during the storm, and how we can identify the improvements and make the improvements necessary to find ourselves in a much better position going forward.”

You can read the full report here.