2020 hurricane season is the second most active on record

Record countdown is on for most tropical systems to make landfall in the U.S. in one season. The Gulf Coast has seen more than half of those landfalls. 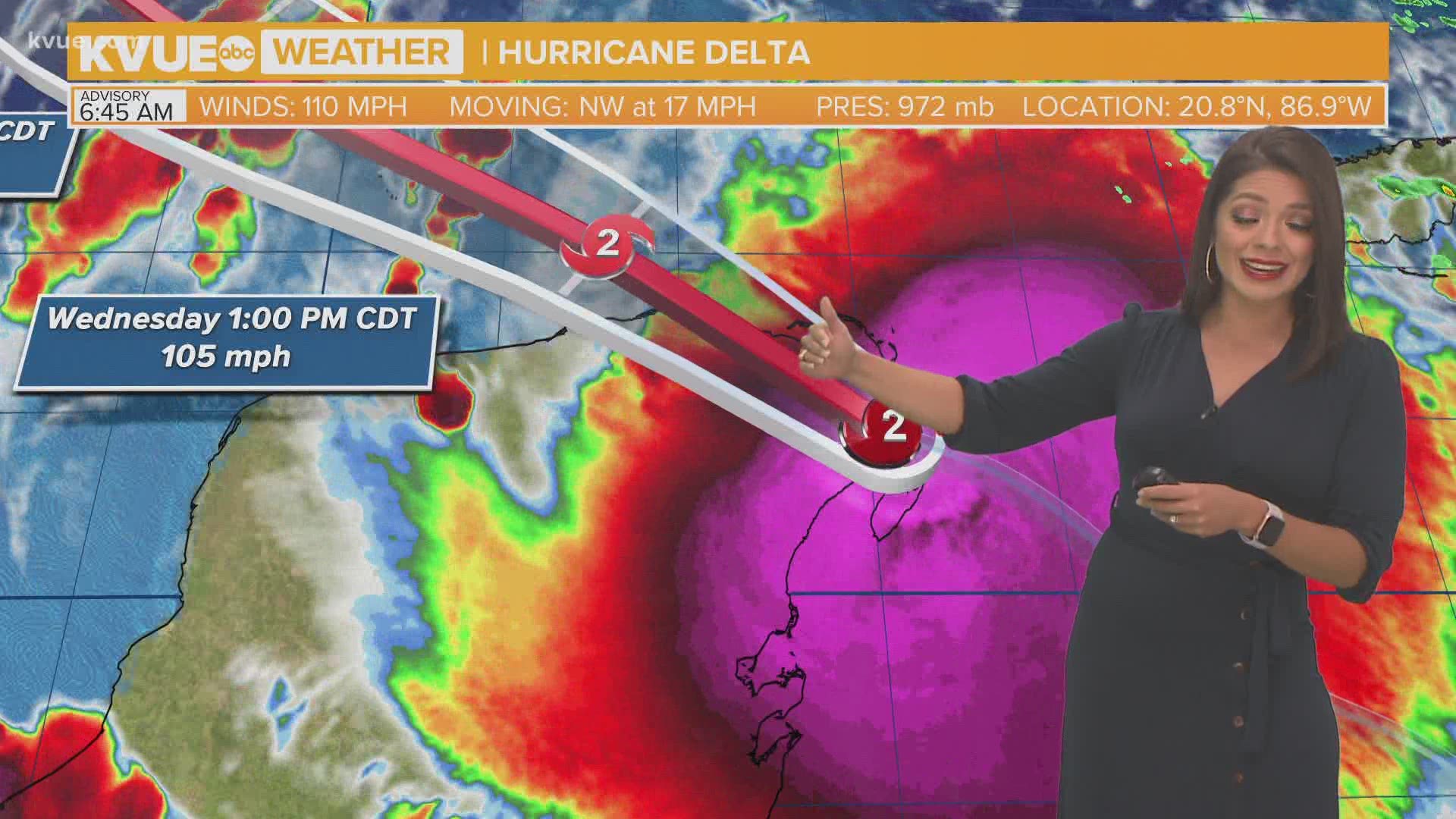 AUSTIN, Texas — It is no secret that the 2020 Atlantic hurricane season is one of the most active in recent memory.

For the second time in history, meteorologists had to turn to the Greek Alphabet to name storms because the predetermined list of tropical system names was too short. The only other time the Greek Alphabet was used was in 2005, the same year Hurricane Katrina devastated the Gulf Coast. That year set a record of 27 named storms in one season.

RELATED: It's been 15 years since the Greek alphabet was used in a tropical storm name

Delta became a strong Category 4 hurricane Tuesday afternoon with max sustained winds of 145 mph, making it the second strongest storm this season. It is the ninth hurricane of the 2020 season along with the third Category 4 hurricane in 2020. After making landfall near Puerto Morales Wednesday morning, it will turn toward the northern Gulf. At landfall in the Gulf Coast, it will be the 10th U.S. landfall this season, which has never been done in recorded history.

Interestingly, Delta will be the seventh storm to make landfall along the Gulf of Mexico coastline out of the 10 total U.S. landfalls.

Delta will be the eighth tropical system in the Gulf this year so far. It will join Beta, Cristobal, Hanna, Laura, Marco, Sally and Gamma for storms in the Gulf during the 2020 season.

Should Texas bars reopen? Here's what the COVID-19 stats suggest 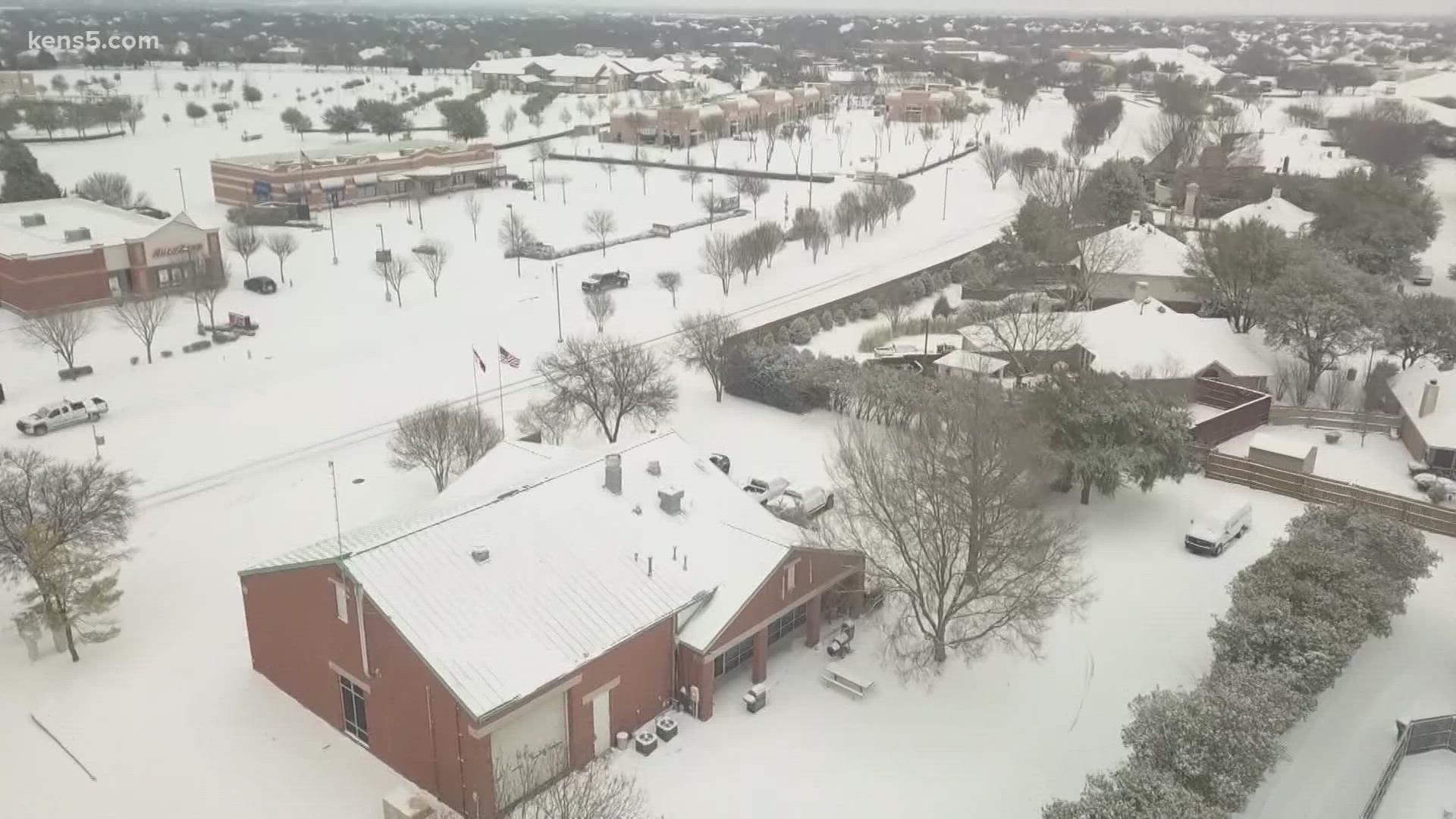 'Grid is stronger and more reliable then ever' says ERCOT leaders