The force was with everyone at the Austin airport as United's "Star Wars"-themed plane landed in the Texas capital. 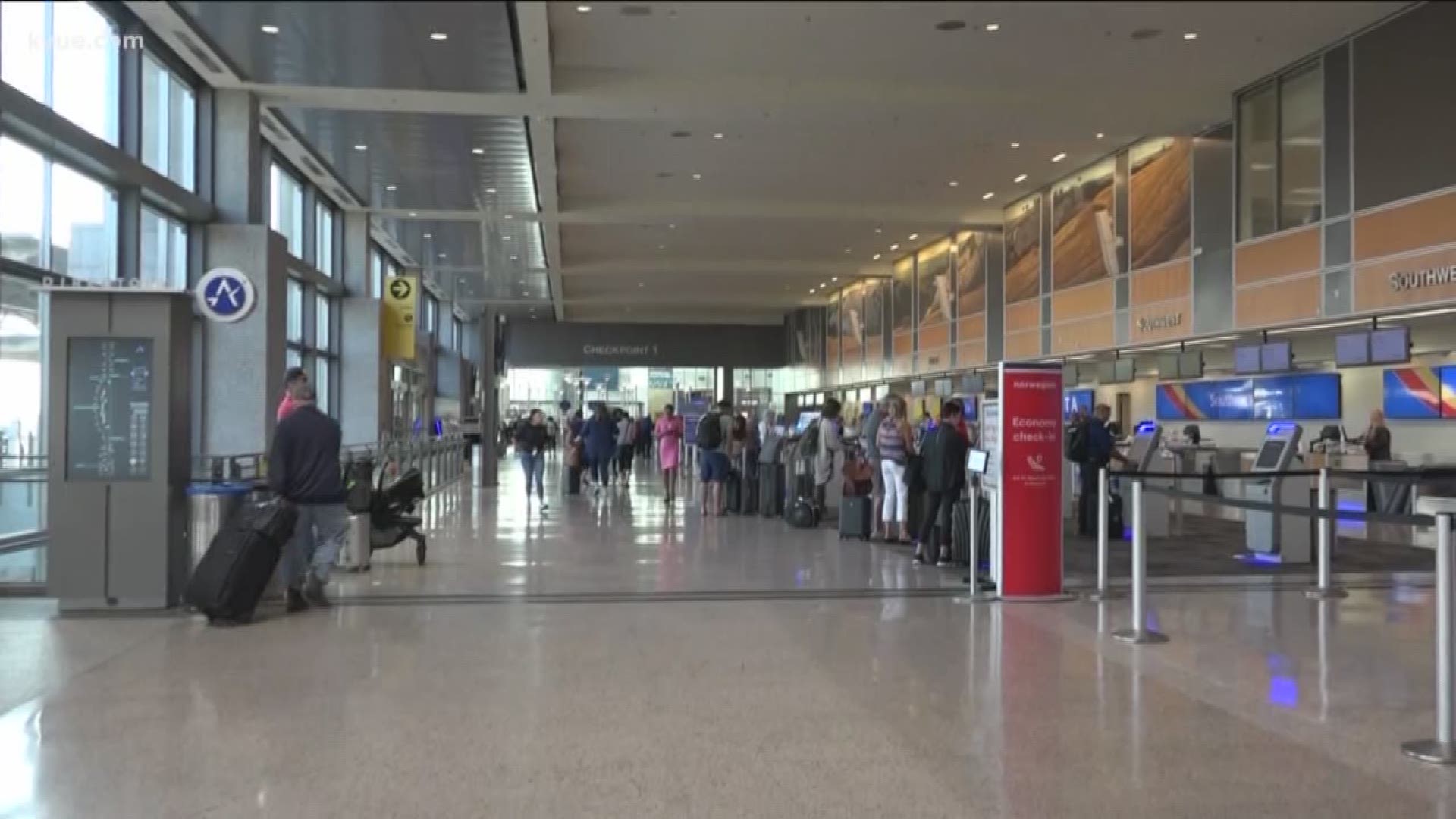 AUSTIN, Texas — Editor's note: The video published above reports another related story regarding the Austin airport.

The force was with us all in Austin as United Airlines' "Star Wars"-themed livery plane landed at Austin-Bergstrom International Airport on Wednesday.

The airport shared video of the plane rolling onto the tarmac on Facebook, giving us all a reason to sing the theme song in our heads.

"A long time ago in a galaxy far, far away ... OK ... it was today in Austin ... the United Airlines' Star Wars livery plane landed at Austin-Bergstrom. Which side of the plane will you sit on ... the Dark Side or the Light Side? Choose wisely and 'May the Force be With You!,'" the airport said in its post about the plane's arrival.

In 20 years, Austin’s population will be 4.5M. Here’s what Austin will look like

'Unicorn’ puppy from southeast Missouri has tail growing from his forehead