The service comes by way of the Mexican airline Viva Aerobus, and is set to start this summer. 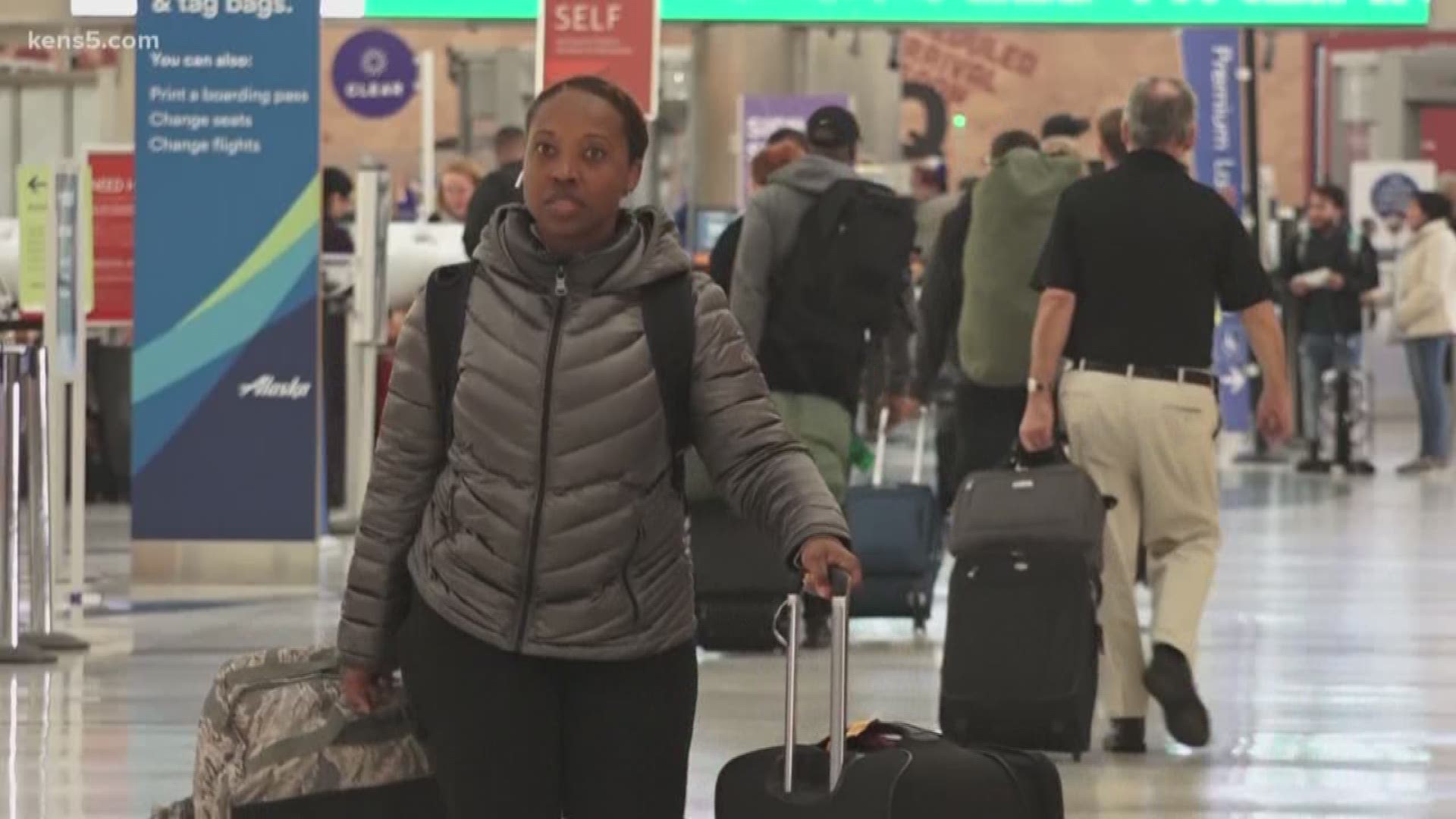 SAN ANTONIO — Note: The above video is from a Dec. 12 story.

If you're a San Antonian looking to travel to Monterrey, Mexico, things just got a whole lot easier for you.

The airline Viva Aerobus announced Thursday that, beginning June 26, it will offer a "new nonstop service" from San Antonio International to the northeast-Mexico city. According to a press release from the city's aviation department, the new flights will benefit more than 600,000 who visit the Alamo City from Monterrey every year, as well as Texans looking to fly south of the border.

Once the service is up and running, the flights will operate Monday and Friday. It will also allow traveling plans to Mexico to be more flexible, as Monterrey's airport serves as a hub for various other cities in the country.

"This is part of our commitment to all travelers: make available to everyone the opportunity to fly to more and more destinations," Viva Aerobus General Director Juan Carlos Zuazua is quoted as saying in the release.