According to the district, a vendor accidentally put diesel and regular fuels in the wrong supply compartments - leading to the misfueling of 29 school buses. 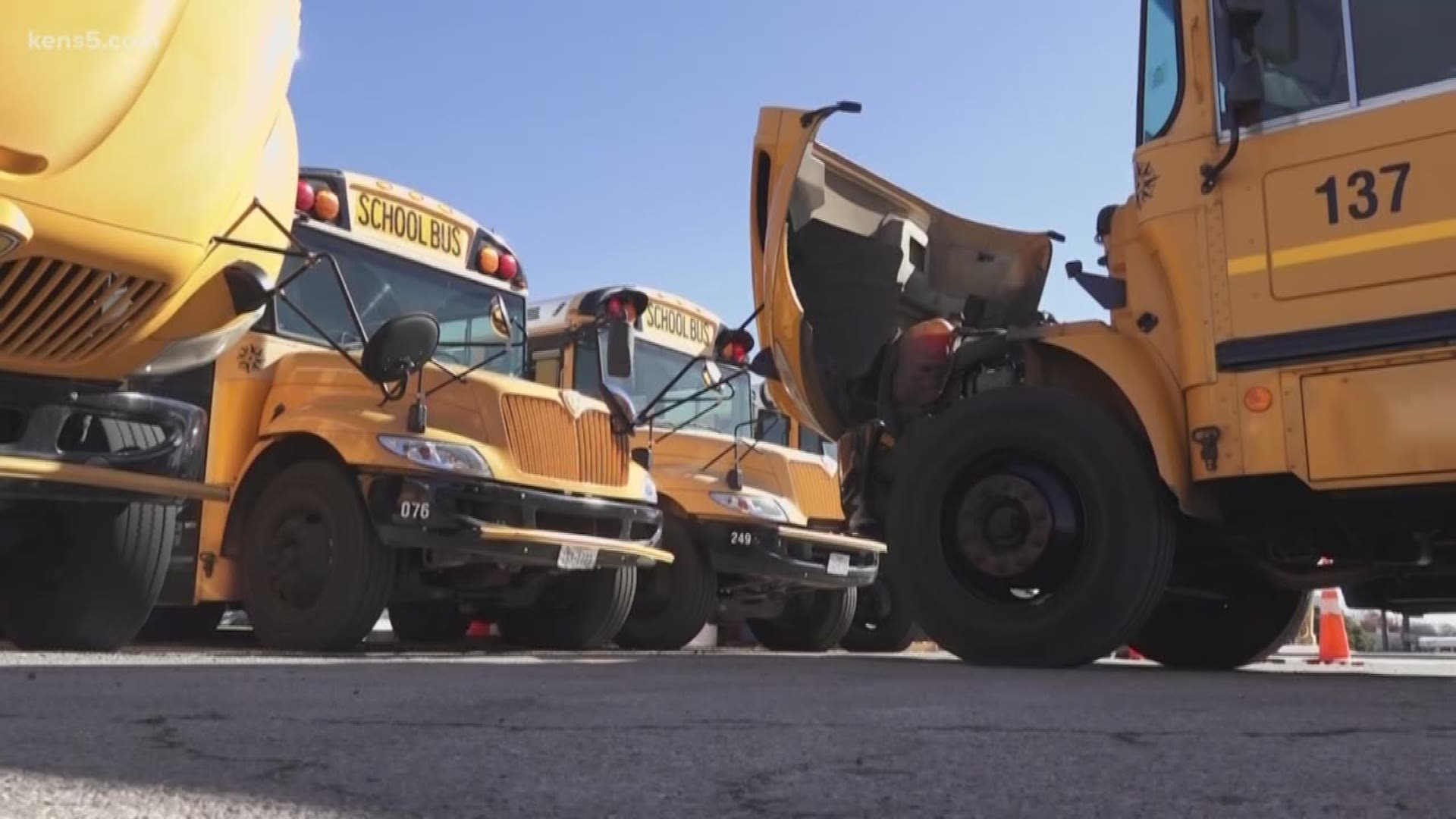 "They began calling the dispatcher to report their engines were running rough and stalling out," de Forrest said. "And within about 30 minutes we had 10 buses that were disabled, either at a campus- or in a few cases on the road on way to a campus."

Drivers were okay and there were no students on board, but staff had to work overtime as the buses with incorrect fuel were towed in and examined. In multiple cases, repairs were required. NEISD believes a vendor accidentally brought diesel gas in the regular gas compartment on its supply truck, and regular gas in the diesel compartment.

"We had about 29 buses that got misfueled," de Forrest said. "Gasoline buses got diesel and diesel buses got gasoline and neither will run on each other’s fuel. Today we’re recovering that situation and have defueled about 500 gallons of contaminated fuel from upwards of 20 buses now and we saw that at least 5 fuel pumps - at about $1500 per bus – had been damaged by the incorrect fuel."

De Forrests says the vendor will cover the costs of repairs. In the meantime, NEISD will use spare buses for students.

"It pulled the team together, got in the way of routine maintenance somewhat but we’ll recover in the next 24 hours or so and our vendor will probably have a new level of vigilance with their staff to ensure the truck has the right fuel loaded in the right compartment so we won’t see this again that we would expect," De Forrest said.

BCSO: Violent offender ran into drainage tunnel while trying to escape from deputies